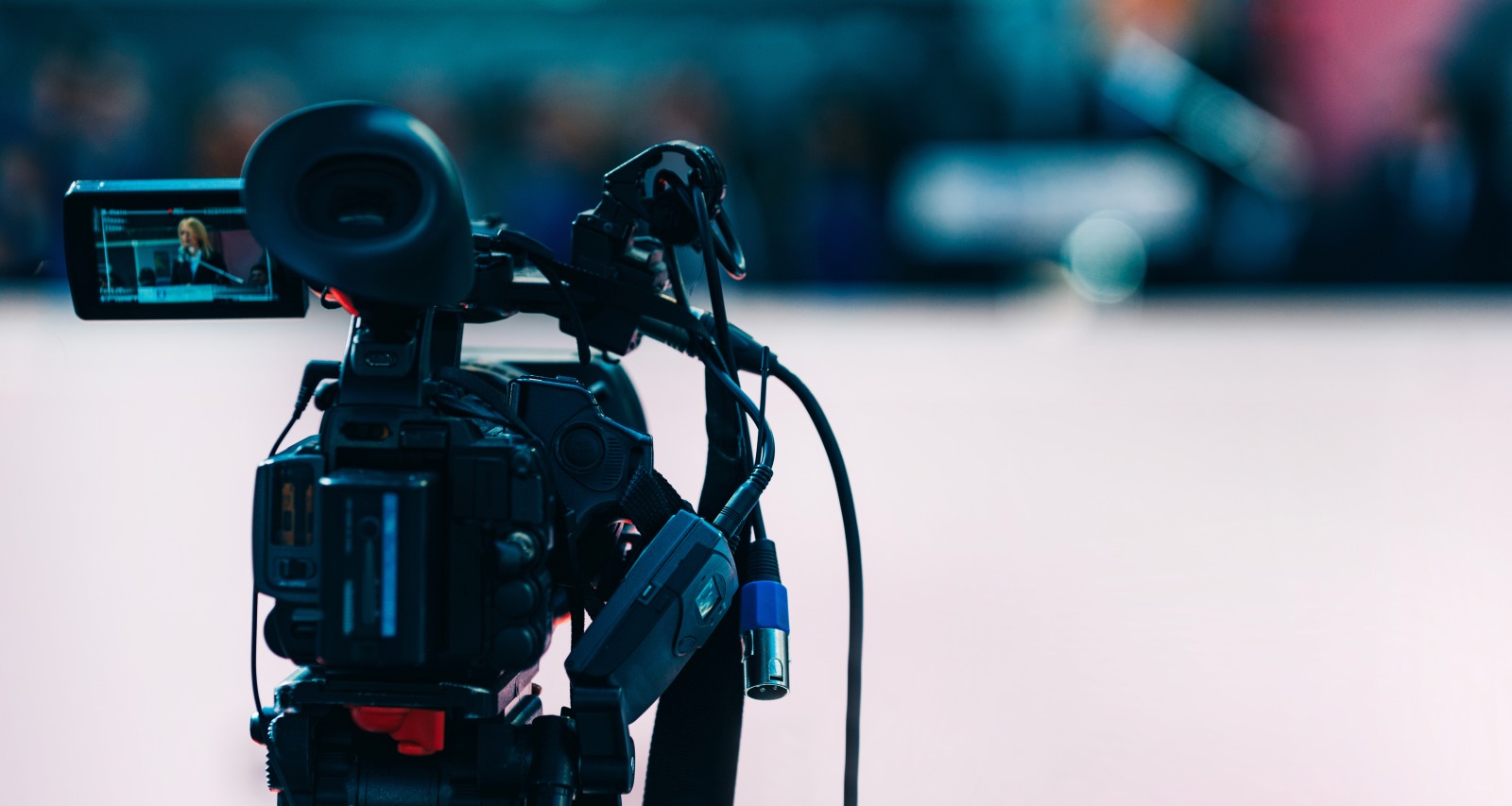 It’s not uncommon for meteorologists to have a glitch or two with the green screen, but how Jennifer McDermed enjoyed it has gone viral. McDermed has been the meteorologist at Minneapolis’ Fox 9 for over three years and is an experienced weatherwoman and storm-chaser. Which is probably why she had the panache to make an on-air glitch hilarious. With major talk shows speaking about it, many outside Minneapolis are going crazy over this weatherwoman, and want to know more about who she is. We reveal more on the viral meteorologist in this Jennifer McDermed wiki.

Jennifer McDermed was born on August 8, 1991, and hails from Kansas. She is one of three children born to Kevin McDermed and Theresa McDermed. She grew up in Atchison alongside her sister, Lauren, and brother, Mark.

Jennifer’s father Kevin is a CFO at Exchange Bank & Trust. Her mother Theresa is the manager of a local thrift store.

The weather had interested Jennifer McDermed since she was a child. In fact, when she was 16, she got a Jeep Cherokee and began storm chasing—though her parents weren’t too happy about it.

“You know in kindergarten how you’re supposed to draw what you want to be when you grow up—a firefighter, a teacher, a policeman?” the Atchison High School graduate said. “I drew a tornado with cows flying into the tornado. I’ve always wanted to be a meteorologist and nothing else.”

Her passion led to her studying at Missouri’s Saint Louis University, where she received her BS in meteorology in 2013.

She began her career at St. Joseph, Missouri’s KQTV, before moving to WHO-TV 13 in Des Moines, Iowa. While Iowa’s challenging weather was a thrill to McDermed, the weatherwoman wanted to be closer to tornado zones. In late 2015, she joined Kansas City affiliates KMBC/KCWE.

McDermed joined the Fox 9 weather team in 2018. She does the forecasts on weekdays and weekend evenings.

Jennifer McDermed was doing the May 13 forecast when a visual glitch occurred. While the background went blurry, McDermed “multiplied,” and her clones were on some sort of delay.

Not one to be flustered, McDermend made the most of the glitch. Her colleagues can be heard laughing off screen, too.

McDermed not only went viral on social media, but also featured on The Tonight Show, Good Morning America, and Fox News. She retweeted many memes and even made a pitch to be an Avenger.

McDermed is in a relationship with Giovanni Minelli. He is an aerospace engineer who has worked at NASA and is currently at the Naval Postgraduate School.

He is based in California while McDermed is in Minnesota. Distance doesn’t make them any less cute, either. Not only do they give each other shoutouts on social media, but Minelli also gave his two cents about his girlfriend’s viral moment.