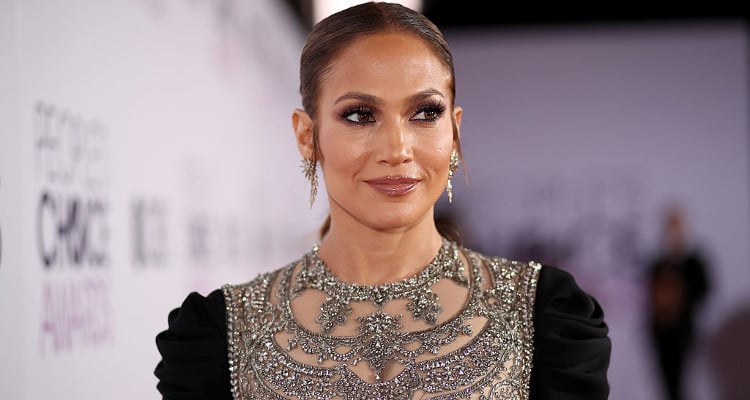 Jennifer Lopez has all but admitted that she likes ‘em younger during her recent appearance on The Ellen Show. The gorgeous 47-year-old diva admitted to having a crush on former One Direction member, Harry Styles, following her alleged split from rapper, Drake.

Jennifer Lopez is a woman of many talents. Between her Las Vegas residency shows, her successful TV show Shades of Blue, endless business ventures, and her eight-year-old twins Max and Emme, her fans can only wonder how she does it! The brown-eyed beauty shows no signs of slowing down, as she recently made an appearance on Ellen DeGeneres’ talk show. The promo for The Ellen Show is already making waves, as Jennifer Lopez admitted to having a crush on 23-year-old singer, Harry Styles, amidst speculations that she was in a relationship with Drake. The “Ain’t Your Mama” star has an interesting personal life and frequently has her name splashed across tabloids for her high-profile relationships, which have lately included younger men: Beau Smart, Drake and now Harry Styles!

Jennifer Lopez Spent Valentine’s Day with a Mystery Man: Was it Drake or Harry Styles?

The episode airing today (February 21), shows Ellen DeGeneres interrogating the “Dance Again” singer about the younger man in her life, after Jennifer Lopez’s Instagram photo on Valentine’s Day. The 59-year-old comedian was curious about Lopez’s V-Day celebrations since she flaunted a bevy of beautiful bouquets from a mystery man, but refused to divulge any details about her special night!

DeGeneres grilled Lopez about her Valentine’s Day plans asking, “Who did you spend Valentine’s night with?” as a photo of Lopez and 30-year-old rapper Drake popped up behind them; to which the singer laughingly responded, “We were just hanging out.” Obviously, DeGeneres wasn’t buying any of it and stated matter-of-factly, “I hang out with a lot of friends and we never hang out like that.” Whether or not Jennifer Lopez and Drake ever actually dated, we can’t wait for their collaboration! 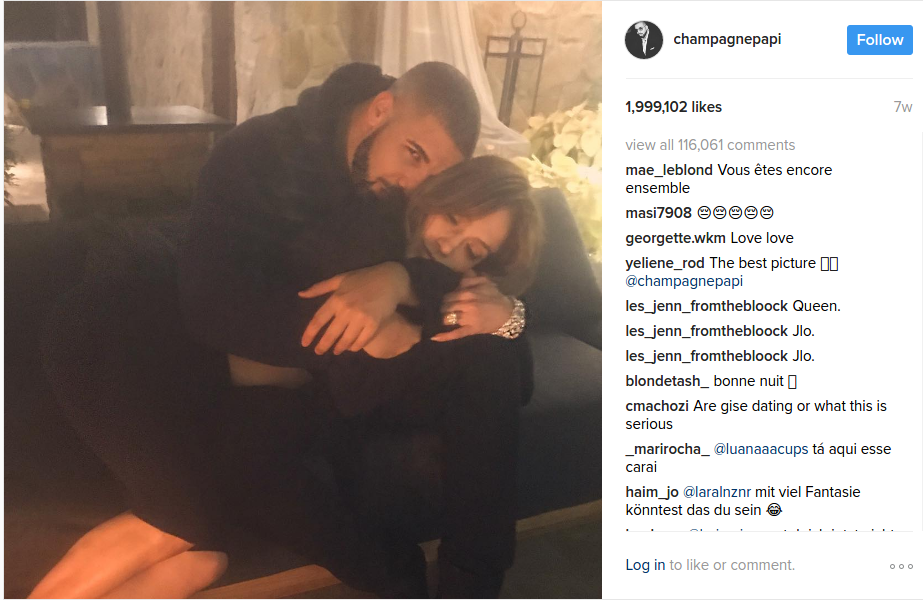 Jennifer Lopez had been in a five-year on-again off-again relationship with her 29-year-old boy toy, Beau “Casper” Smart. However, the loved-up duo called it quits last year, after it was rumored that the choreographer allegedly cheated on Lopez. Following their split, Lopez was linked to rapper Drake, much to the surprise of fans who couldn’t contain their excitement once the news broke out. The speculation started when Drake dropped by not one, but two of Lopez’s Las Vegas All I Have residency shows, and the cozy twosome headed off to a private dinner afterward. 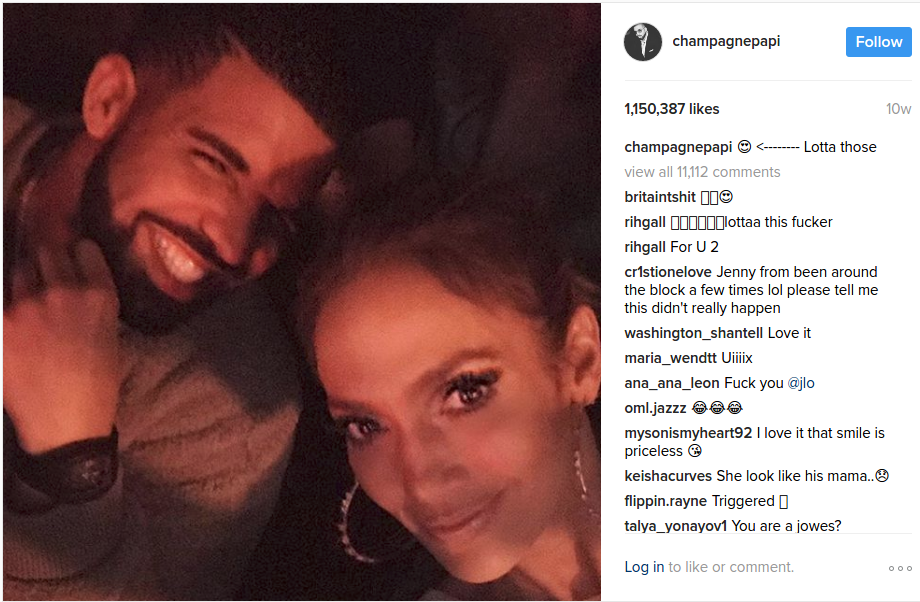 The singer-actress sat down with Ellen DeGeneres to play a fun game of “Who’d You Rather,” in which she surprisingly picked Harry Styles over A-listers like Brad Pitt and Bradley Cooper. Although she favored Lenny Kravitz and Leonardo DiCaprio over the young star, Lopez ended up choosing the “Drag Me Down” singer, which prompted DeGeneres to declare him her “boyfriend.” The mother-of-two laughed off the joke saying, “Oh, he’s my boyfriend?! He’s a little bit young for me!”

Later, the outspoken Shades of Blue star lashed out at haters who claimed that she only dated younger men. Lopez stated, “OK, first of all, stop! I don’t date younger men. It’s not like you have to be younger. It’s not about that,” she said. “I just meet people, and then if I go out with them, I go out with them. And if I like them, I like them. And if I don’t, I don’t. It’s about the person. It’s about who they are; it has nothing to do with age.” 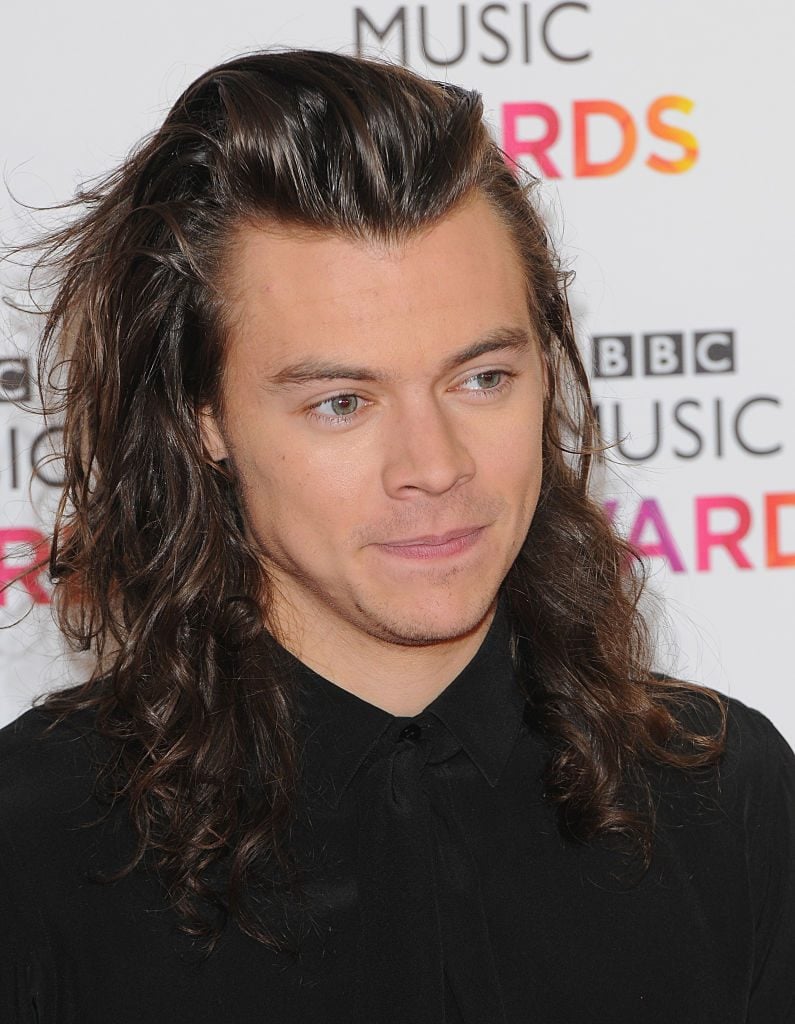 After she might have admitted to crushing on Harry Styles, Lopez cleared the air saying her former flame was the first younger man she had ever dated. The 47-year-old stunner confessed, “But there’s this thing because I dated Beau, and he was younger—and he was the first guy I ever dated who was younger than me—I got labeled right away.” 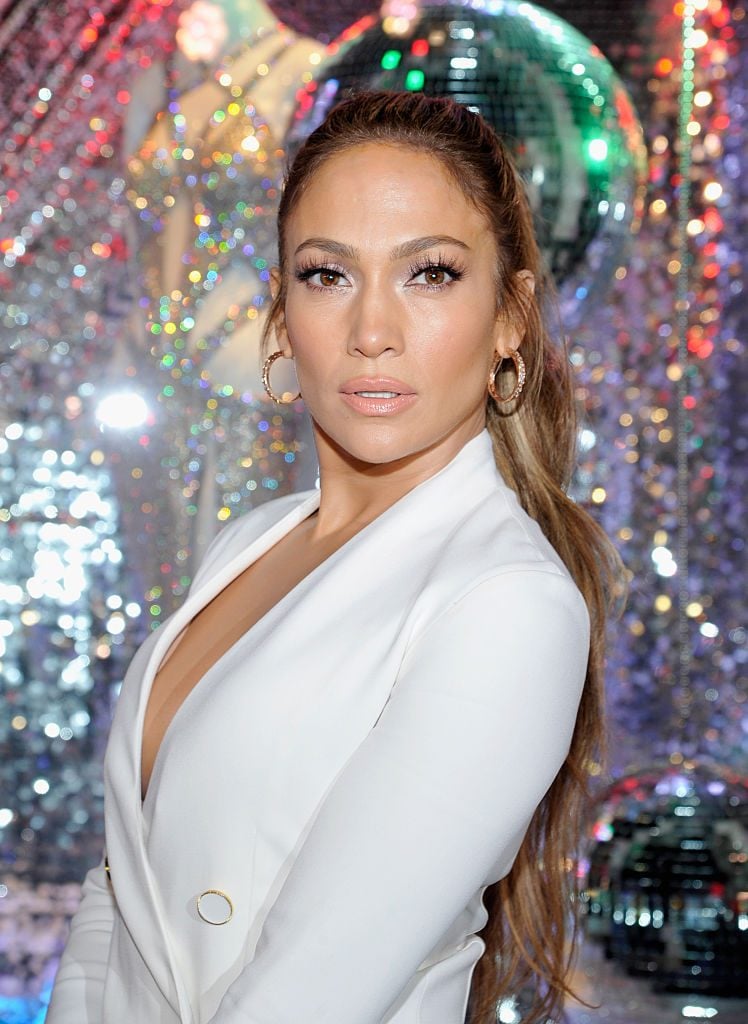