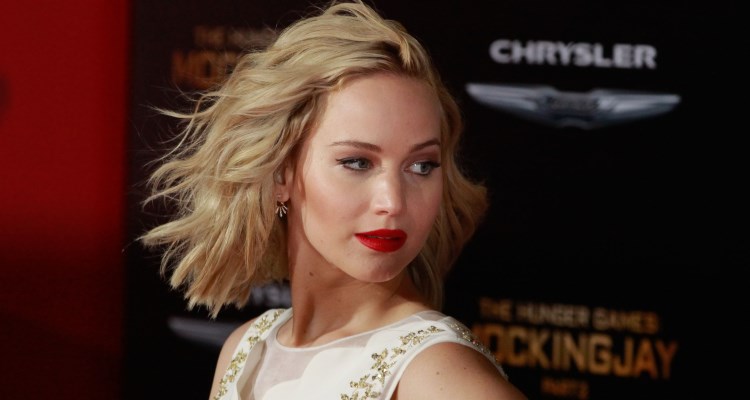 Though Jennifer Lawrence’s height and weight may be 5-foot-9 and 139 pounds, the Joy actress is heavy where it counts—in the bank, before taxes anyway. Lawrence made $46.0 million this year, beating Melissa McCarthy and Scarlett Johansson. 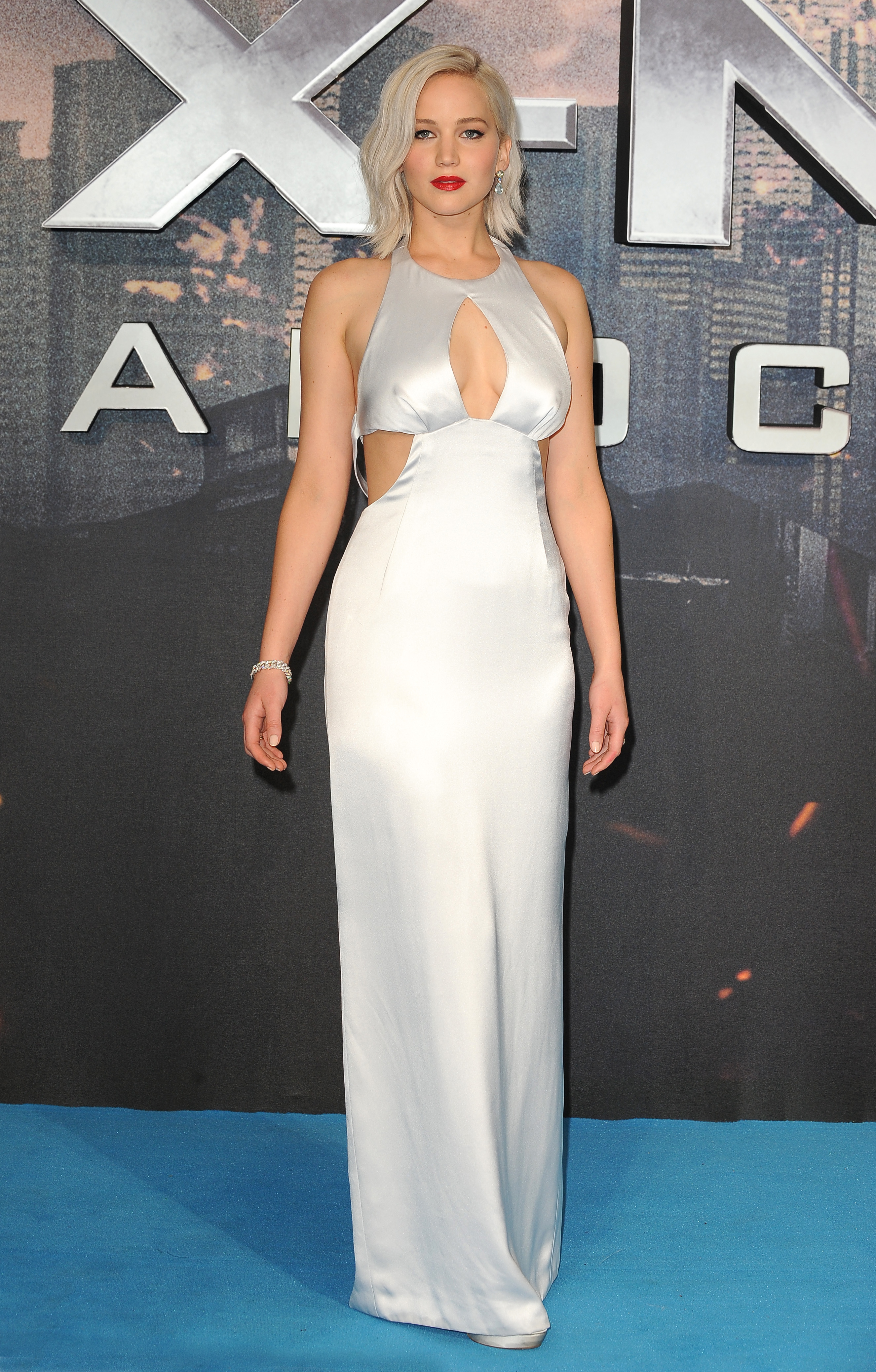 Lawrence stuns in this silver Dior custom cut out dress at the London screening of X-Men: Apocalypse. (And yes, she fell in this dress too). 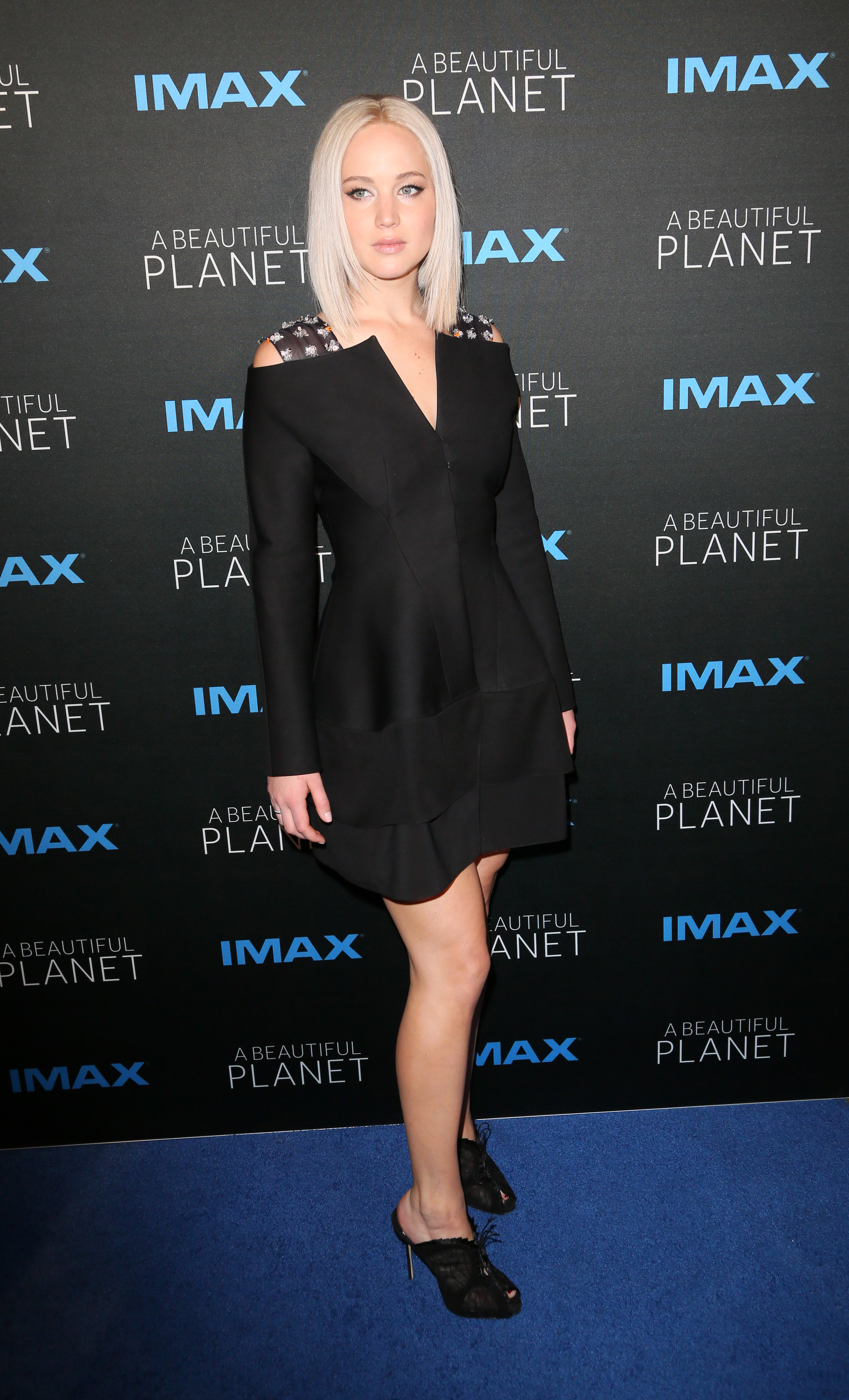 The Hunger Games actress wore a unique black V-neckline dress, made out of scuba material for the Tribeca Film Festival premiere of the documentary, A Beautiful Planet in New York City. 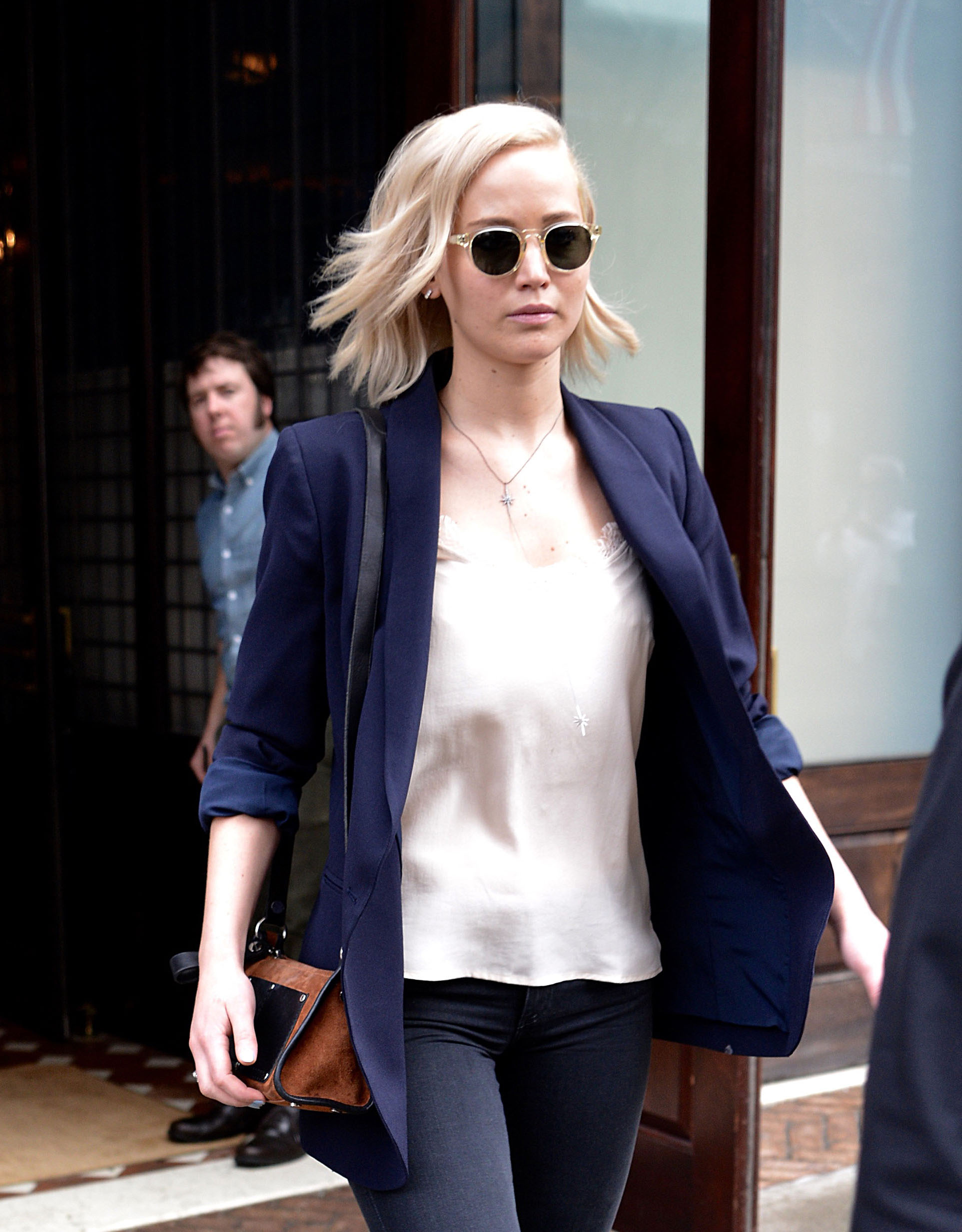 Lawrence is seen leaving her hotel in New York wearing a navy coat, a white, silk lingerie-inspired top and black skinny jeans. We wonder where she’s going all dressed up? 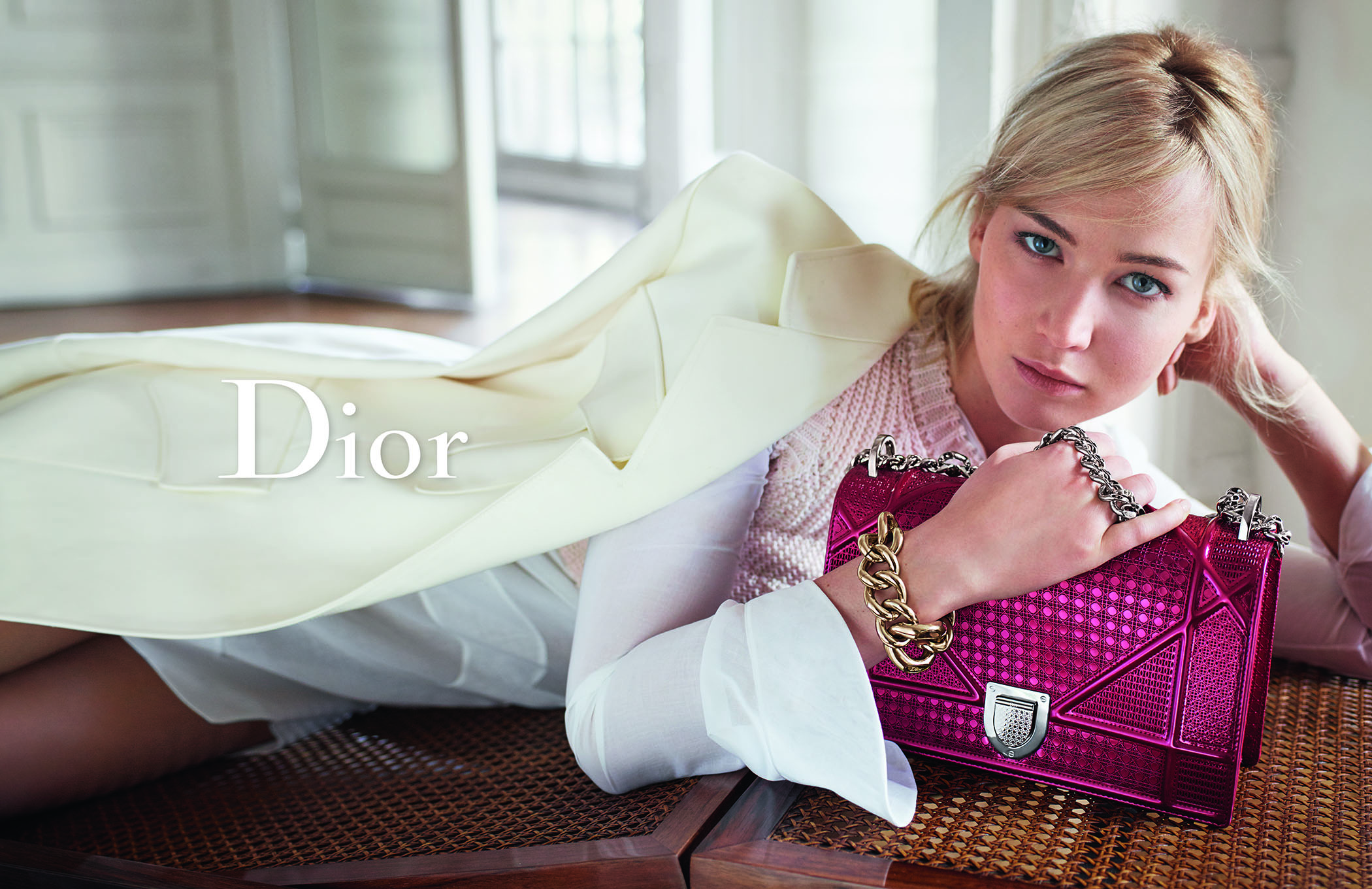 Here, Lawrence is seen holding a magenta Dior purse while wearing a cream blazer and a white dress. The actress has been affiliated with the fashion house since 2012 and is always favored for any of their campaigns. 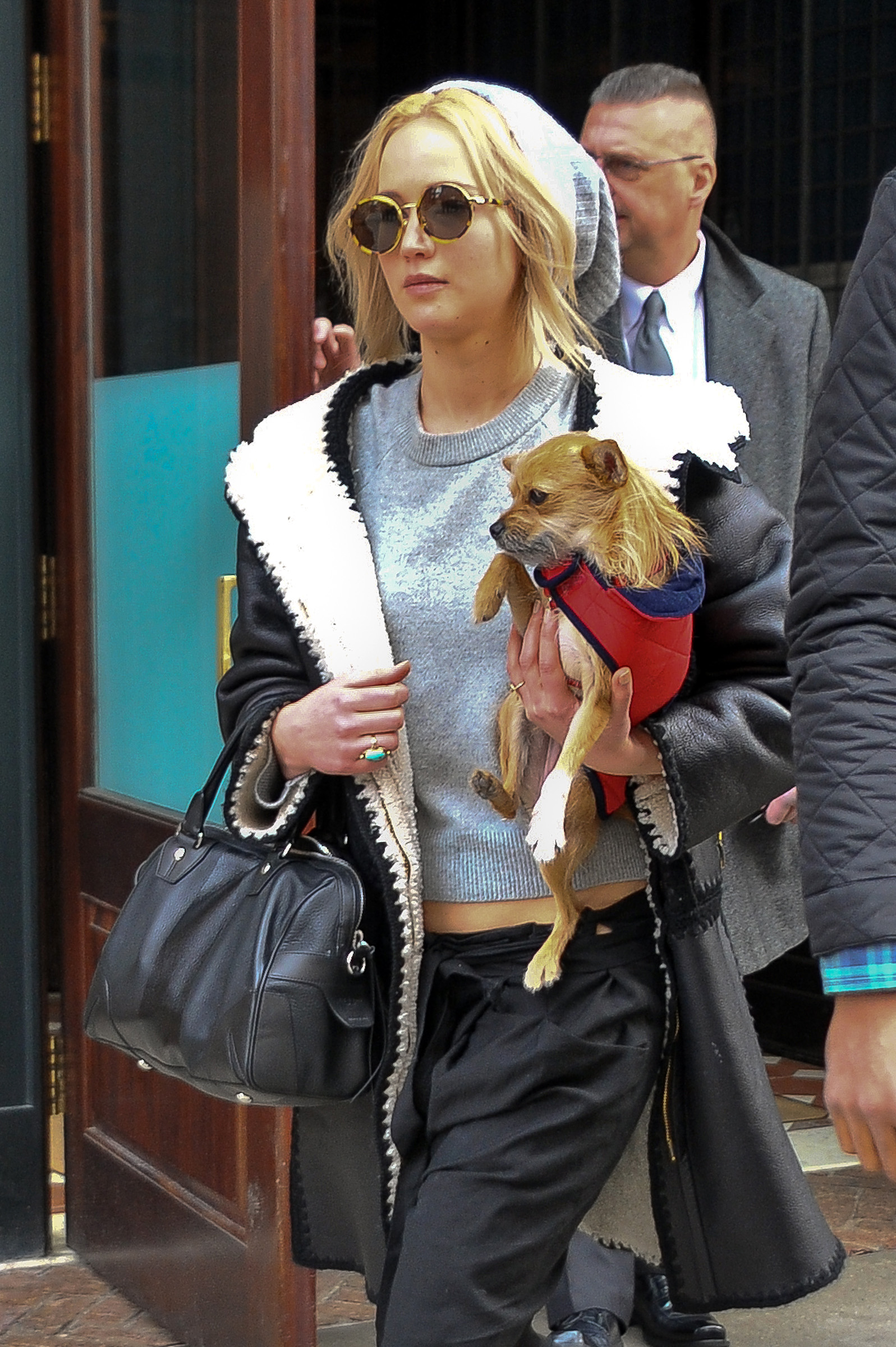 Lawrence is seen carrying her dog, Pippi, while leaving her New York hotel. She seems to be sporting a bohemian style, complete with a leather fall coat with a Sherpa lining, a grey sweater, black pants and what we can only assume is an expensive yet simple black bag. Pippi is often one of her best accessories! 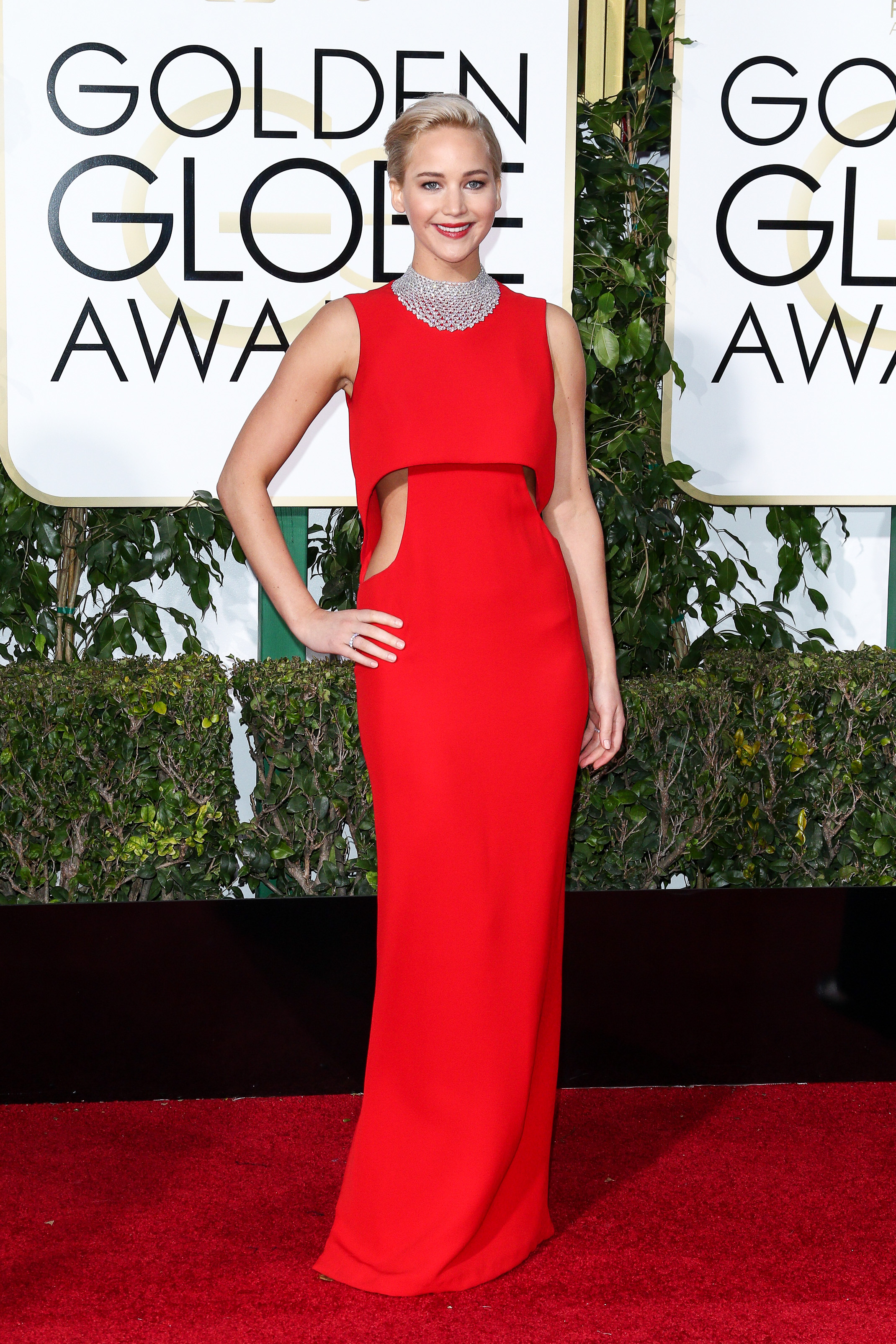 Here, Lawrence is seen at the 73rd Golden Globes wearing—you guessed it—a red Dior cut out dress. She looks stunning with a short haircut and a silver mesh necklace. Fun fact: she won that night for Best Supporting Actress in a Comedy or Musical. 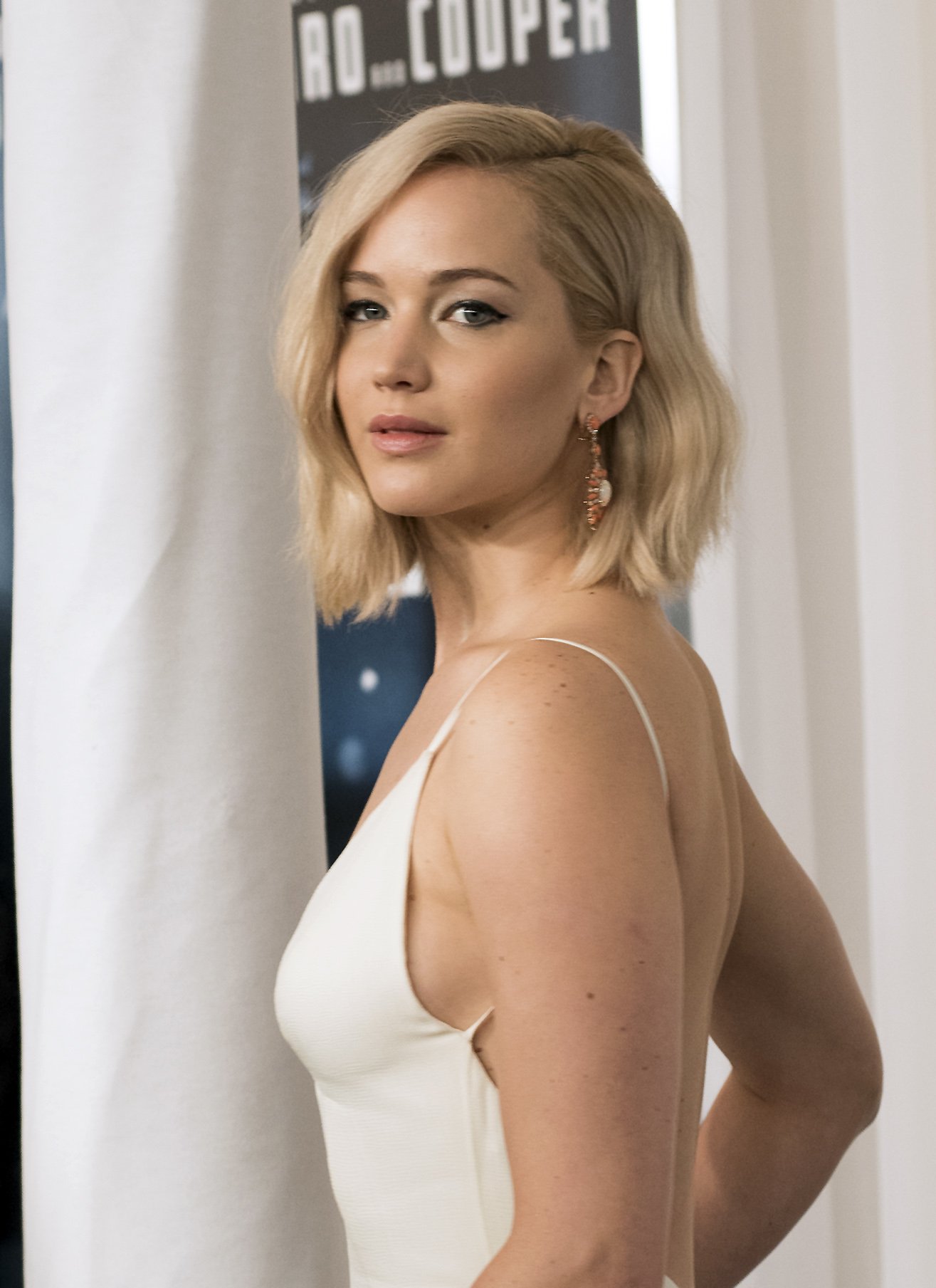 Here, Lawrence is wearing a white custom made gown by none other than Christian Dior on the (blue) red carpet premiere of her Golden Globe nominated movie, Joy. It’s certainly a joy to see pictures of this beauty!  We hope you enjoyed them!