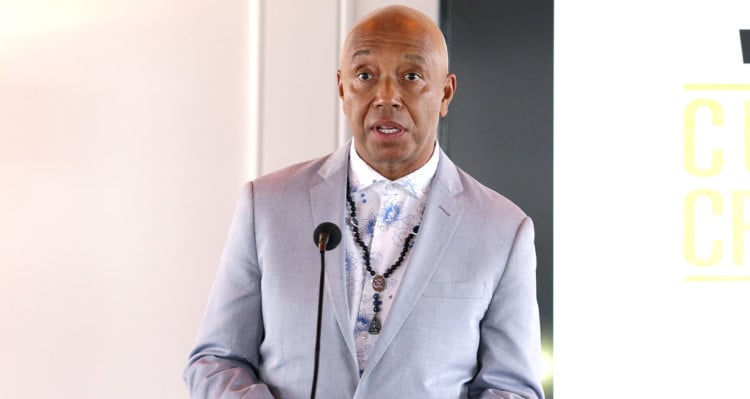 Jennifer Jarosik is not only an aspiring filmmaker but is also another one Russell Simmons’ accusers, who is seeking damages worth $5.0 million! Although the allegations have been denied, the investigations are still ongoing. Keep reading to know more about Simmons’ accuser and the incident.

Media mogul Russel Simmons faces yet another sexual assault allegation, and this time, it is by an aspiring filmmaker, Jennifer Jarosik. Learn about what transpired between the two in our Jennifer Jarosik wiki.

On That Fateful Day

Jennifer Jarosik and Russell Simmons met way back in 2006. Jarosik alleges that the two met at his house to discuss the prospects of a documentary that she wanted to make in August 2016. Apparently, he also told her that he would like to finance the project, as well.

However, instead of discussing business, Jarosik said that she was raped that night. Now, she is reportedly seeking at least $5.0 million in damages.

Jarosik is not the first woman to accuse the media mogul of unwanted physical advances. In fact, the incident is being reported more than a year later.

According to Jarosik, the reason she took so long to report the matter to the police is because she felt that it was “partially her fault since she was not strong enough to resist.” So, when she saw a lot of other women coming forward, she too got the inner strength to do so.

Jennifer Jarosik’s rape allegations against Simmons reveal that he was angry at her refusal of his advances, pushed her onto his bed, and became violent. As a result of the violence, she received a head injury and passed out.

Simmons said in a statement, “In recent weeks, some former business, creative and romantic partners have aired grievances as claims I categorically reject. In some of these instances, financial motives and direct contradictory witness testimony has been supplied to the media, which has been completely left out of stories. The current allegations range from the patently untrue to the frivolous and hurtful. The presumption of innocent until proven guilty must not be replaced by ‘Guilty by Accusation.’”

He continued, “I have accepted that I can and should get dirt on my sleeves if it means witnessing the birth of a new consciousness about women,” adding, “What I will not accept is responsibility for what I have not done. I have conducted my life with a message of peace and love. Although I have been candid about how I have lived in books and interviews detailing my flaws, I will relentlessly fight against any untruthful character assassination that paints me as a man of violence.”

With so many accusations flying thick and fast, what remains to be seen is how much longer will it take for the truth to come out, The further implications the case will have on all parties concerned is also to be seen.

A quick search revealed that Simmons’ accuser is not active on social media, meaning Jennifer Jarosik does not have Instagram, Facebook, or Twitter accounts. There is very little information online about the aspiring filmmaker only that she was just that; an aspiring filmmaker. There aren’t even any Jennifer Jarosik pics or personal information regarding her life at this time.