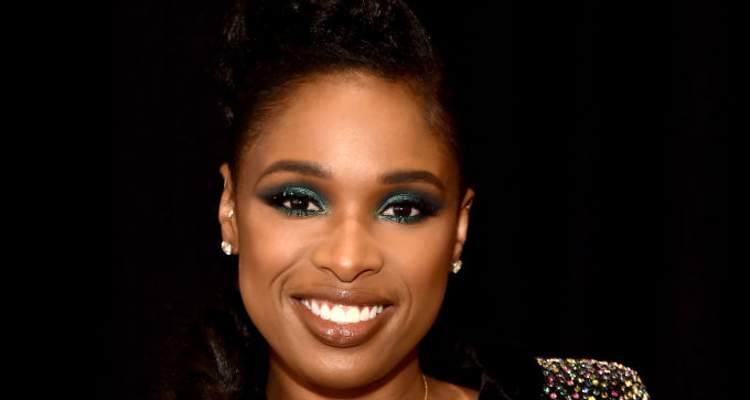 Actress and singer Jennifer Hudson’s family were killed in a series of unfortunate events on October 24, 2008. The murders involved that of Hudson’s 57-year-old mother Darnell Donerson, 29-year-old brother Jason Hudson, and seven-year-old nephew Julian King. It was immediately anticipated that Hudon’s disturbed brother-in-law, William Balfour could be involved in the tragic killings. He was later arrested and convicted of the charges in July 2012. Find out more about Jennifer Hudson’s family tragedy below.

Events of the Hudson Family Murders

On October 24, 2008, Jennifer Hudson’s family was shot dead in their South Yale Avenue home in Chicago. The house on the 7900th block was shared by Hudson’s mother Darnell, her brother Jason, sister Julia, and Julia’s son (Jennifer’s nephew) Julian King. The tragedy took place on the morning of October 24, 2008, when the murderer tried making his way into the Hudson home. While details of forced entry are unclear, it is said that the killer first shot through the door, injuring Jason Hudson. After that, he came in and continued firing, aiming at Hudson’s mother who entered the room. While neighbors heard the gunshots, they did not immediately alert police. The news of Jennifer Hudson’s family murders only reached police when a relative found the bodies that afternoon and called them. On investigating, it was found that Hudson’s nephew was missing and authorities immediately issued an Amber alert for him. He was eventually found dead in the back of a car on October 27, 2008. Jennifer Hudson’s brother-in-law, William Balfour was anticipated to be the killer. He was later arrested that same day from his girlfriend’s apartment in the West Side. Jennifer Hudson’s family’s death was one of the most shocking crimes in American history, leaving many questions in the mind of fans and the public.

William Balfour, the man behind the murder of Jennifer Hudson’s family, was married to Julia Hudson in 2006. The couple had a rocky relationship from the start and separated within a year. Balfour was reportedly disliked by all of Hudson’s family and was thrown out of their family home by her mother at one point in time. Hudson’s sister claimed that Balfour was a “very possessive” husband and could not even stand his own son kissing her! Her estranged husband was previously convicted of attempted murder and the illegal possession of drugs. He was out on parole when he killed Jennifer Hudson’s family on October 24, 2008. After grueling investigations, William Balfour was charged with three counts of first-degree murder, and one count of home invasion, and was denied bail. He was later convicted on all seven counts, including possession of a stolen vehicle. In July 2012, Balfour was also sentenced to three life sentences without the possibility of parole, served consecutively, followed by an additional 120 years for his other convictions.  Judge Burns, who presided over the case, reportedly said that Balfour’s heart was like an “arctic night” and his soul was “a barren, dark space.” In spite of strong evidence in favor of his conviction, Balfour claims to be innocent. He also reiterated his innocence in February 2016, in an interview with Chuck Goudie of WLS-TV. He is currently serving his time at Stateville Correctional Center near Joliet, Illinois.

Jennifer and Julia Hudson’s Lives after the Tragedy

Jennifer Hudson was left traumatized after her family members were brutally killed by her brother-in-law. Her sister, Julia admits she feels guilty for the tragedy, blaming herself and her marriage for the murders, explaining in an interview, “Of course, how can I not go through the what ifs? Because I married him. If I hadn’t saw what I thought I saw in him. And once I did begin to see who he really was, I tried to get out. That was his promise: ‘If you leave me. I’ll kill you. I’ll kill your family first.'”

She added, “I left. And he did what he said he would.”

Hudson was present for each day of her family’s murder trial and visited their burial site only after due justice was secured for them. The actress also said that it was her own son that kept her going after the tragedy. She stated in an interview, “I went from being an aunt, having a mom, and being a child to not having a mom, becoming a mom, and raising my own child. I tell David all the time, ‘You saved my life.’”

Hudson, along with her remaining family, opened The Hudson-King Foundation for Families of Slain Victims, in honor of the three victims. The actress, along with her sister, also created the Julian D. King Gift Foundation (in honor of her nephew) which provides Christmas presents and school supplies to needy families in the Chicago area. The actress and singer has recently separated from her husband, David Otunga. The couple are now fighting a bitter custody battle over their son’s primary rights.