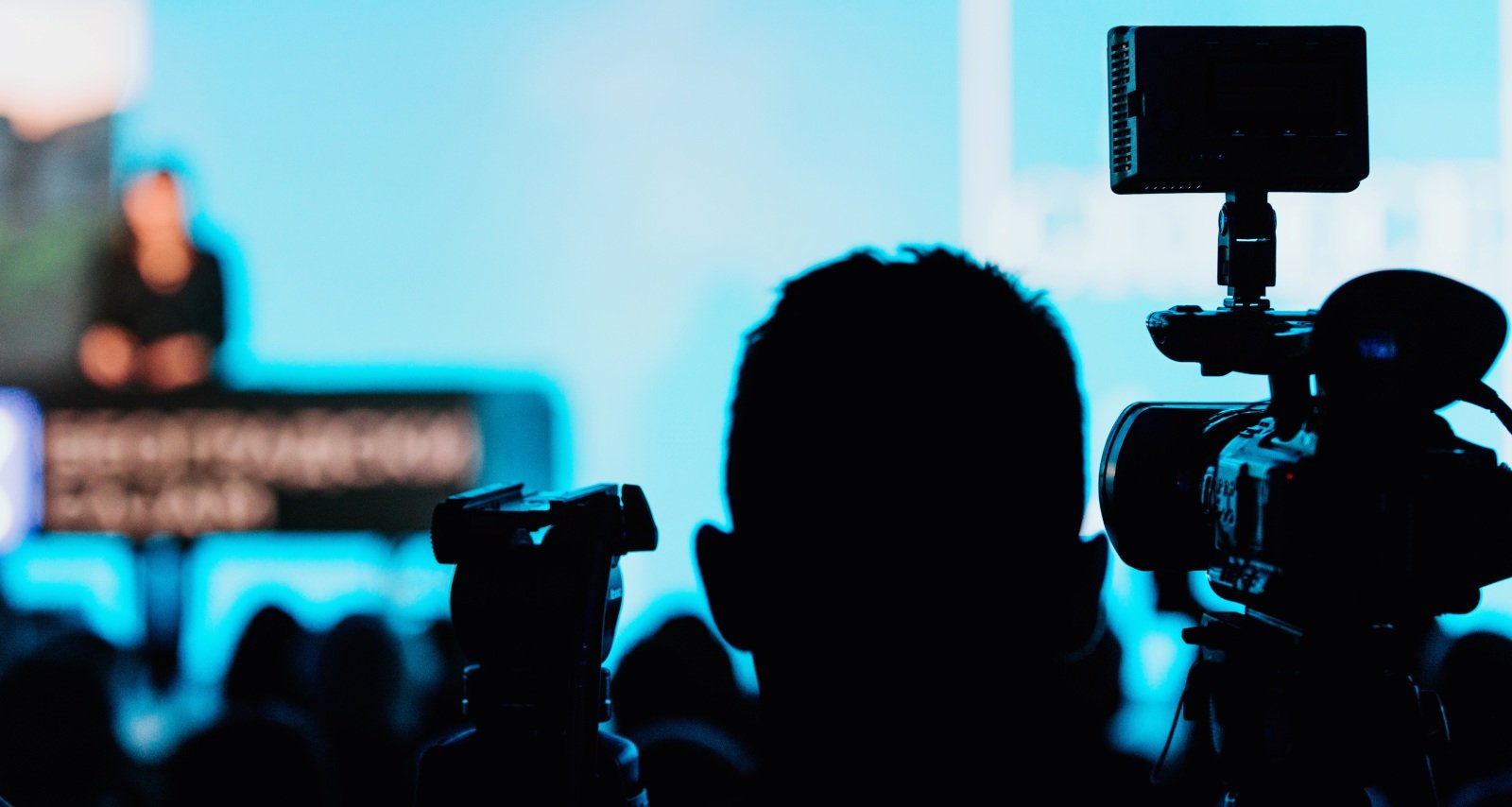 When you tune into CNN for updates on weather, you often see Jennifer Gray, an engaging and inspiring meteorologist. Gray has kept herself updated with geoscientific terminology for good reason. Not only does she forecast rains, but she’s also on the ground reporting on extreme weather and natural disasters. And doing so with her bank of knowledge. Gray has become the face of CNN’s weather team while overcoming health setbacks and balancing motherhood and relationships. She is someone worth the attention in this Jennifer Gray wiki.

Jennifer Gray was born on July 26, 1981, and hails from Shreveport, Louisiana. She is one of three children born to Steven  Dauenhauer. Gray also has stepsiblings from her stepmother, Susan Dauenhauer’s previous relationship.

Air Force veteran and microbiologist Steven Dauenhauer landed a walk-on role in scenes from the 2013 movie Olympus Has Fallen, alongside Morgan Freeman and Angela Bassett. He also appeared in the TV series Salem and the films Johnny Frank Garrett’s Last Word and The Iceman.

Steven Dauenhauer passed away in 2019. He is survived by his wife, Susan; his children, Jay, Jennifer, and Jordan; his stepchildren; and all of his children’s spouses and kids.

A young Gray was attached to her grandmother who taught her fishing. She began fishing competitively, sometimes being the only woman in the lineup, and has hosted fishing genre shows.

When Gray was a senior in high school, she was part of a job shadowing program at Shreveport’s KTBS where she was introduced to meteorology. Drawn to the atmospheric science, she pursued the field in college.

Gray was the first one in her family not to attend LSU. “The thought of going to a big school that far from home made me nervous,” she explained.

Instead, she attended Northwestern State University (NSU) in Natchitoches and earned a BA in broadcast journalism. She later received a BS in geosciences from the broadcast meteorology program at Mississippi State.

At NSU, Gray had the opportunity to study abroad in Madrid, Spain. She also did an internship at Good Morning America.

Gray got her start in broadcast working in different markets, including the starting point of her meteorologist dreams: Shreveport’s KTBS. She was reporting on hurricanes, tornadoes, record heat waves, storms, floods, and more.

She was also the occasional freelance reporter for GMA, bringing weather-related stories from Louisiana. Among them was coverage of the inaugural Mardi Gras celebration post-Hurricane Katrina.

Her rising career brought her to WTVJ, the NBC affiliate in Miami, Florida. Her time there involved reporting on extreme weather.

Her fishing background came in handy when she hosted Florida Insider Fishing Report and Beyond the Reef in Florida. She also championed the conservation of Florida’s fisheries and ocean life.

Gray was in the middle of a contract negotiation with WTVJ when she heard of an opportunity at CNN. She took a chance, skipping out on the Miami job, and interviewed for CNN in 2013.

The risk paid off, and now she’s in Atlanta, Georgia, reporting the weather on CNN on weekdays. Sometimes she’s also on CNN International and HLN, reporting on natural disasters.

Jennifer Gray was previously married to a Brad Reeves. They divorced in early 2013, just before Gray was set to join CNN.

She moved on with fellow weather reporter Chris Warren of the Weather Channel. They married on April 30, 2016.

Back when a 25-year-old Jennifer Gray had started at her Miami job, she experienced some unexpected health issues. She went from being physically fine to undergoing prolonged episodes of fever and body aches.

It got to the point where she was unable to stand in front of the camera, and she went to the ER. Before that, doctors believed she had either a urinary tract infection or mono.

But tests revealed the presence of pulmonary emboli (blood clots) in both her lungs. The largest of them was a daunting 9.9 millimeters. Gray could have died within hours if there was further delay.

Over the course of her hospital stay, she went through a battery of tests. Not only did she find that she’s a carrier of a genetic mutation that made her prone to clotting, but that her birth control was also causing the clots. A few weeks later, Gray’s sister tested positive for the same genetic mutation.

Both Gray and her sister were taken off birth control. Gray underwent regular testing and was prescribed blood-thinning medication. She was back at work a couple of weeks after her hospital stay.

In the following months, she used her platform to spread awareness on the silent danger that is blood clots. She hopes that people with the same condition will not let it stop them from doing what they love and know that it is manageable.