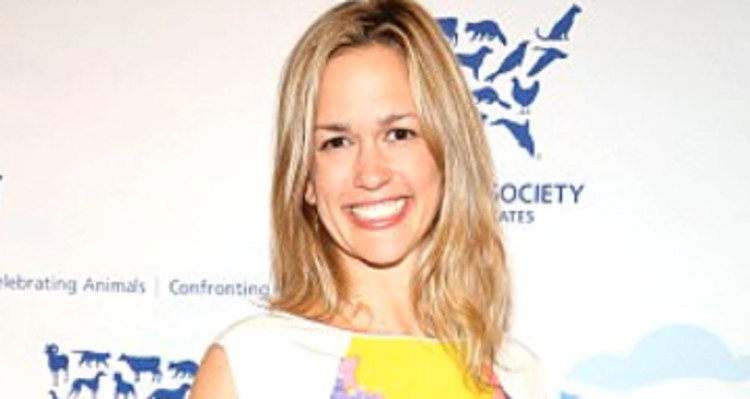 Jennifer Blumin, her two young sons, and the pilot of their plane are missing after a crash that occurred on May 15, 2017. Though debris was found, it is not clear what the status of the missing people are. Blumin’s family and well-wishers are praying for their survival.

A plane carrying Jennifer Blumin, her two sons, and a pilot named Nathan Ulrich, vanished over the Bermuda Triangle at around 2:10 p.m. on May 15, 2017. The Miami Air Traffic Control Center lost contact with Blumin’s plane when it was 37 miles east of Eleuthera in the Bahamas. On May 16, the Coast Guard announced that debris had been found 15 miles of east of Eleuthera. It is not clear what happened when the plane lost contact with the control center. We have more details in our Jennifer Blumin wiki.

Jennifer Blumin is the CEO Skylight Group, a company that specializes in converting untraditional spaces for high-end events and parties. It also provides consultancy services to a variety of clients for long or short-term event businesses. Jennifer Blumin’s Skylight Group owns properties in midtown Manhattan, as well as spaces in Brooklyn, with offices in San Francisco, as well. Skylight has worked with brands like Vogue, Louis Vuitton, CFDA, Diesel, Ralph Lauren, BMW, MTV, Target, Google, Nike, and Microsoft, among many others. Their spaces have also served as a locale for several high profile shoots for clients like Christian Dior and Harper’s Bazaar. Jennifer Blumin’s net worth is not known, but considering the worth of her company’s properties and the profits her company makes, it must be substantial.

Blumin thought about starting her company when an Israeli billionaire convinced her to open up his former home as an event space. When the event was a success, Blumin was convinced that she really wanted to do this on a larger scale. Today, she describes herself as a “Seeker of forgotten architecture hidden in urban grit. Believer that history should inspire the future.” She organized an birthday party for Mike Tyson and a shooting venue for Victoria’s Secret. When organizing Mike Tyson’s birthday party, Blumin was told that it was a 90 person event, but nearly 1,000 people showed up! For Victoria’s Secret, Blumin converted an apartment for supermodel Gisele Bundchen to do a photoshoot.

According to sources, Jennifer Blumin’s husband is actually her long-term boyfriend, New York architect James Ramsey. He is the head designer for the RAAD Studio and the father of Blumin’s two sons, Phineas and Theodore. They live in their SoHo home, which has been featured in several magazines. Even though she is on Instagram, the pictures cannot be seen as Jennifer Blumin’s Instagram account is private.

Right now, everybody’s thoughts are with Blumin, her sons, and their pilot, hoping that they have survived the crash and will be found soon. Skylight Group has released a statement saying, “Her family is working with investigators, and we politely ask that you respect their privacy at this time.” Our thoughts are with Jennifer Blumin, her sons, pilot Nathan Ulrich, and their families.