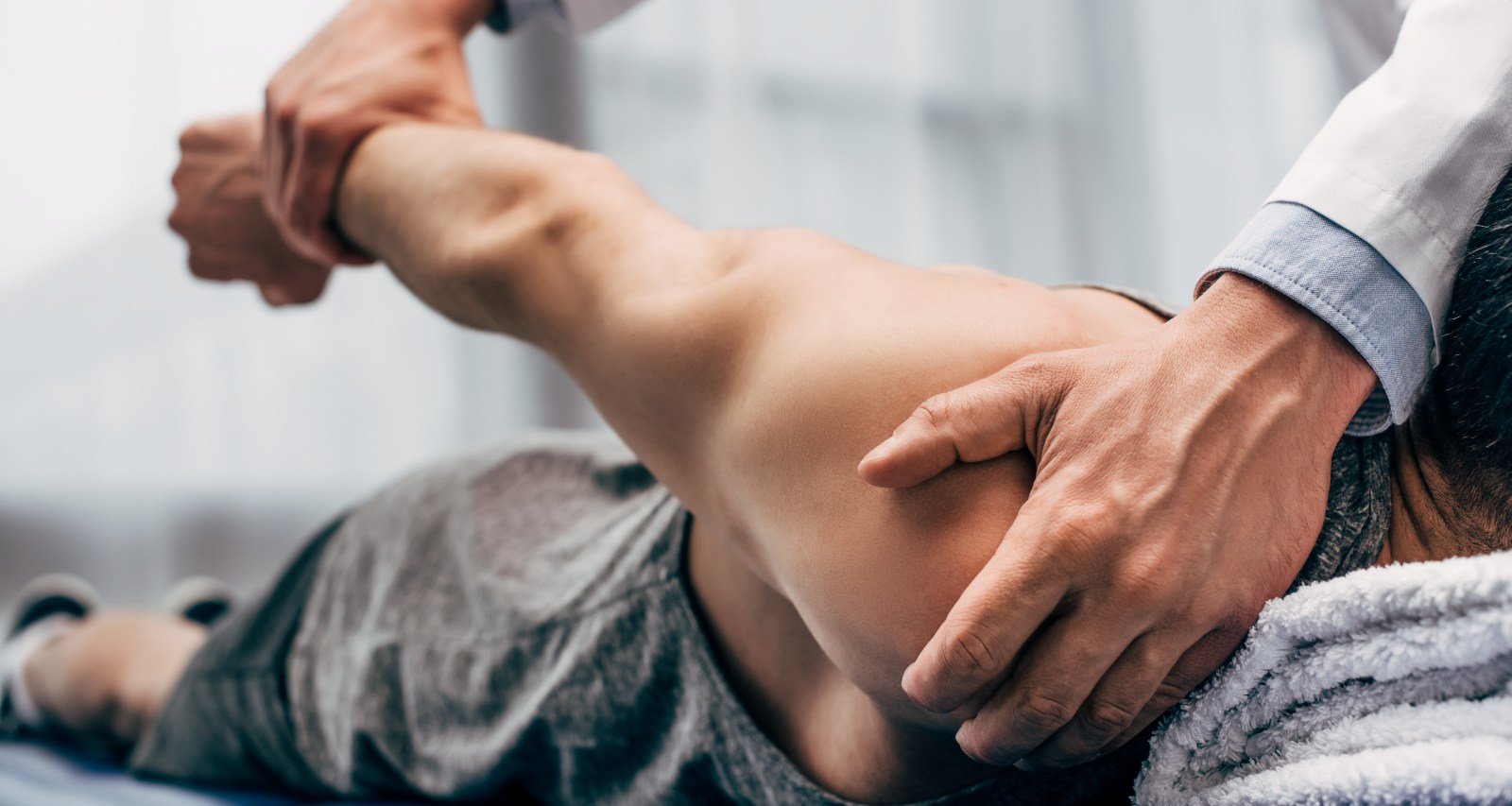 A new housewife has arrived in Salt Lake City, and she’s got new fans drawn into her marital drama. Jennie Nguyen’s debut on The Real Housewives of Salt Lake City season 2 on September 12 already has fans talking. The trailer for the new season teases tension between Nguyen and her husband, Duy Tran. She declares she’s “pissed” at something Tran says. Fans are eager to know more about who Jennie Nguyen’s husband is and where he works ahead of the season premiere. We reveal more about Jennie Nguyen and Duy Tran’s relationship here.

Dr. Duy D. Tran is a chiropractor based in Salt Lake City, Utah. He founded his practice, HealthQuest of Murray, in 1992.

Dr. Tran specializes in accidents and injuries. Over the course of his three-decade-long career, he has not only received stellar reviews from his patients, but also treated Olympic athletes, celebrities, and medical providers.

Additionally, he is affiliated with the California Chiropractic Association and the Orange County Chiropractic Philosophy Association, according to his website bio. He also taught as a professor for bio-mechanics and physics in motion at the University of Utah.

His expertise has brought him onto local news broadcasts as a health advisor. He’s also served on the board of the Murray Chamber of Commerce and as president of the Utah Business Network in Midvale, and was voted to the National Directory of Who’s Who.

Very little is known about Jennie Nguyen’s marriage, as the new reality TV debutante hasn’t been active on social media until recently. However, RHOSLC fans get glimpses of her family from her Instagram and in the season two trailer.

Bravo’s bio on the new arrival describes Jennie as a “married mother of three,” among other things. Jennie and Duy’s eldest two kids are seen on her social media.

They have a son, Atlas, and a daughter, Karlyn (born 2012). Karlyn Tran is already a published author. She released her illustrated children’s book, The Mysterious Forest, in August 2021.

Jennie Nguyen is introduced to the Real Housewives fold by the original cast member, Lisa Barlow. The two have reportedly been friends for a while. Word has it that she could replace Jen Shah, whose legal troubles make her future on the show uncertain.

Right from the trailer, fans already notice that Jennie is dealing with tough decisions in her marriage to Dr. Tran. After selling her chain of medical spas, Jennie has become a stay-at-home-mom and is also building her online presence sharing recipes.

Bravo teases that Duy has been coaxing Jennie to expand their family now that she’s spending more time at home. And when Jennie is reluctant to have more kids, Tran claims he is willing to explore options, including a sister wife that makes Jennie furious.

We’ll have to wait and see how Jennie Nguyen and Duy Tran reach a compromise when the couple makes their debut on The Real Housewives of Salt Lake City season 2, premiering on Bravo on Sunday, September 12, at 9:00 p.m. EST.