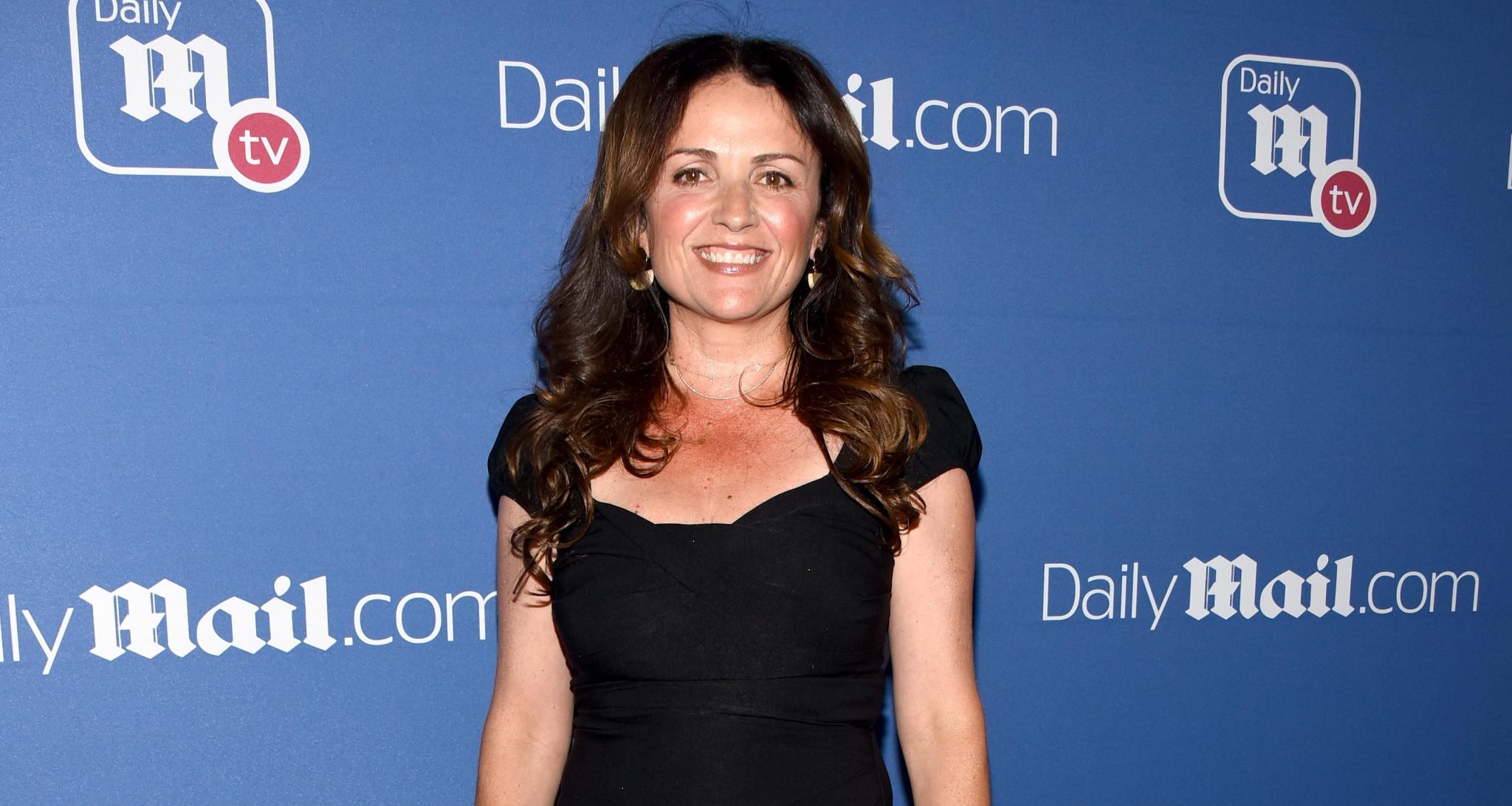 Jeff Lewis is known to fire an employee or two. But the latest news from Bravo’s Flipping Out has shaken fans. The house flipper announced he has ended his professional relationship with longtime executive assistant, Jenni Pulos. We’ve got the scoop!

The premiere of Flipping Out season 11 on September 11 saw a tense atmosphere between star house flipper, Jeff Lewis and his sidekick, Jenni Pulos. Just days before the premiere, it was revealed that Lewis and Pulos have parted ways and Pulos has accused the show’s production company of wrongful termination. Jeff Lewis’ petty shade-throwing makes this whole drama even worse. Our Jenny Pulos wiki elaborates more on the fallout between the former colleagues.

Jenni Pulos and Jeff Lewis Are No Longer Business Partners

Flipping Out documented Jeff Lewis’ house-flipping business and his interactions with his employees, particularly 45-year-old Jenni Pulos. Lewis and his executive assistant have had their fair share of ups and downs (as often even seen on camera), but they reportedly parted ways before the season 11 premiere.

Tensions between the two become obvious when we watch the premiere episode. Pulos is back after her maternity leave and finds herself replaced by Tyler Meyerkorth. (Jeff doesn’t look too ecstatic about Jenni’s return, either.)

Lewis wants to keep Tyler as his assistant now. So, he makes up a new job title for Pulos. But she’s getting the vibe that she’s not wanted anymore.

Jenni Pulos is part of the season 11 lineup. However, on September 6, it was announced that she is no longer working with Jeff Lewis Design. Lewis claims he offered her unsolicited career advice which led to a fight and they ended their professional relationship.

Jeff further claimed that he was afraid that viewership would plummet if Jenni was not on the show. So, he offered her to appear on Flipping Out as a friend rather than an employee.

Lewis says he has been cleared of the abuse allegations. But he raised a few eyebrows when he posted a promotional picture on Instagram with Pulos’ face blatantly crossed out. The post has since been deleted.

Pulos has taken the high road and promoted the show as usual, without commenting on Jeff’s antics. However, she won’t be returning to Flipping Out after season 11. Lewis fears that if Pulos is not on the show, Flipping Out might be canceled.

She Has Worked with Jeff for 20 Years

Jenni Pulos’ departure from Jeff Lewis Designs comes as a shock, given that she’s been working with Lewis for two decades. Pulos, a Greek-American, was born on January 3, 1973 and hails from Portland, Oregon. She’s worn a lot of feathers in her hat, but she’s spent a large part of her career working for Lewis. The dynamic between the two was actually one of the reasons many fans tuned into the show!

Bravo and her Instagram bio describe her as a producer, actress, comedian, writer, Apollo-winning rapper, entertainer, animal lover, and mother. It’s no wonder she felt Tyler replaced her as “Jeff’s Girl Friday.”

She also starred in the Flipping Out spin-off, Interior Therapy. She even earned an Emmy nomination as executive producer on Flipping Out.

She Released a Children’s Rap Album

Jenni Pulos has a background as an actress with minor roles in several movies and TV shows. While she’s had more success in reality TV, she has been successful in diversifying her work.

Pulos even has a rap career on the side and quite a good one, too! In 2002, she participated in the Showtime at the Apollo with Jeff’s brother, Todd. She overcame being booed by the tough crowd at the Apollo theater to win the rap showdown.

There has been no stopping her rap career since then. In 2009, she co-wrote and rapped the theme song for Bravo’s flagship show, Watch What Happens Live with Andy Cohen.

She even collaborated with Toys “R” Us to release a children’s rap album called Old School Kids Beats in 2013.

Besides working for Jeff and on her rap career, Pulos also tried her hand at writing. She released her comedy memoir/advice book, Grin and Bear It: How to Be Happy No Matter What Reality Throws Your Way.

Her diverse ventures have earned her an estimated net worth of $2.5 million. Something tells us she’ll do just fine without Jeff Lewis…

She Had a Child Through IVF

Jenni Pulos married Dr. Jonathan Nassos in Chicago during the Memorial Day weekend in 2012. Nassos, an orthopedic surgeon, works in Los Angeles. Pulos and Nassos divide their time between L.A., New York, and Chicago owing to their work.

They welcomed their first child, a girl they named Alianna Marika, in 2013. Her birth was shown on Flipping Out in 2014, with that episode earning an Emmy nomination.

Flipping Out has also documented Jenni’s attempts to have a second child with her husband. She decided to share her struggles with infertility on TV to encourage other women with similar problems.

She called her second pregnancy through IVF a “real miracle.” Their second daughter, Georgia Grace was born on June 7, 2017. She was on maternity leave for around seven months before for Flipping Out season 11.

The reality star was also open about breastfeeding. Pulos admitted she had a breast reduction which made nursing difficult. So, both Aliana and Georgia were formula fed.

“I did not breastfeed except for colostrum the first few days,” she said, “It is less stressful knowing she’s getting milk regularly.”

Watch how Jenni Pulos and Jeff Lewis’ dynamic breaks down on Flipping Out, every Tuesday at 10:00 p.m. EST, only on Bravo.