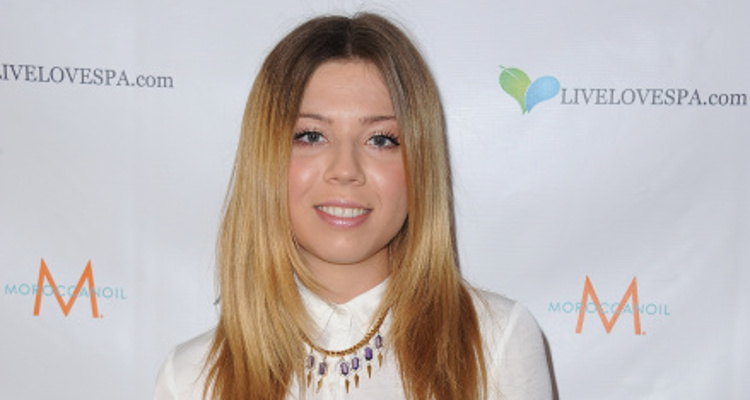 Fans of iCarly are definitely wondering where the stars of the show are now. The show was a soaring hit, and the actors seem to have suddenly all grown up! Jennette McCurdy played Sam from iCarly and now has blossomed into a beautiful young woman. Read on to know all about what McCurdy is doing in 2017.

Jennette McCurdy has certainly grown into her looks. She played Sam, Carly’s best friend and co-host, in iCarly. She was amazing on the show, but where is Sam from iCarly now? How old is Jennette McCudry now? We have the answers to all of your questions right here. Read on to all about Jennette McCurdy’s Instagram and more.

The Surging Actress That Is Jennette McCurdy

Born on June 26, 1992, in California, Jennette McCurdy’s age is 25 now. She is the baby in the family and has three older brothers. McCurdy knew since she was a little girl that she was wanted to act, and with her mother’s help, contacted some agents and talent groups. Her career started when she was cast in MADtv at the age of eight. She went on to get more acting opportunities on screen like Shadow Fury in 2001, Against all Evidence in 2002, Tiger Cruise in 2004, and Judging Amy in  2005. McCurdy was impressive and landed a role on the show iCarly after she met producer Dan Schneider, during a guest role in Zoey 101. She made a lasting impression on Schneider, and was offered the role. She and Miranda Cosgrove gave iCarly the highs it saw until the final season ended in 2012. McCurdy also had appearances in The Cleveland Show, Penguins of Madagascar, and Glenn Martin DDS between 2010 and 2013.

In 2013, McCurdy starred in Sam & Cat alongside Ariana Grande, and the show aired for one season. But once the ratings came in, the show did not perform as well as expected, and Sam & Cat was canceled.

Jennette McCurdy changed a lot since these TV shows, and is now working on various projects in both film and television. The 25-year-old grew into a sizzling beauty, and was also in tabloids after rumors of her dating basketball player Andre Drummond surfaced. In 2015, McCurdy produced, wrote, and starred in What’s Next for Sarah? which followed an actress losing herself and her grip on things after her hit show was canceled. We wonder where she drew her inspiration! Well, whatever it was, the show had four episodes and a great cast. In 2017, fans are hoping to see McCurdy reprise her role as Wiley Day in Between. The Canadian sci-fi show aired six episodes in its two seasons. There is no word at the moment as to whether the show was canceled or if fans will get a third season.

The actress is a grown woman now, and she looks gorgeous. Her teen look and attitude are in the rear-view mirror now, and the 25-year-old is setting hotter benchmarks for herself. Take a look some of Jennette McCurdy bikini pics and see what she looks like in 2017 with these Instagram posts!

suns out buns out

Beautiful Is Just Being Yourself