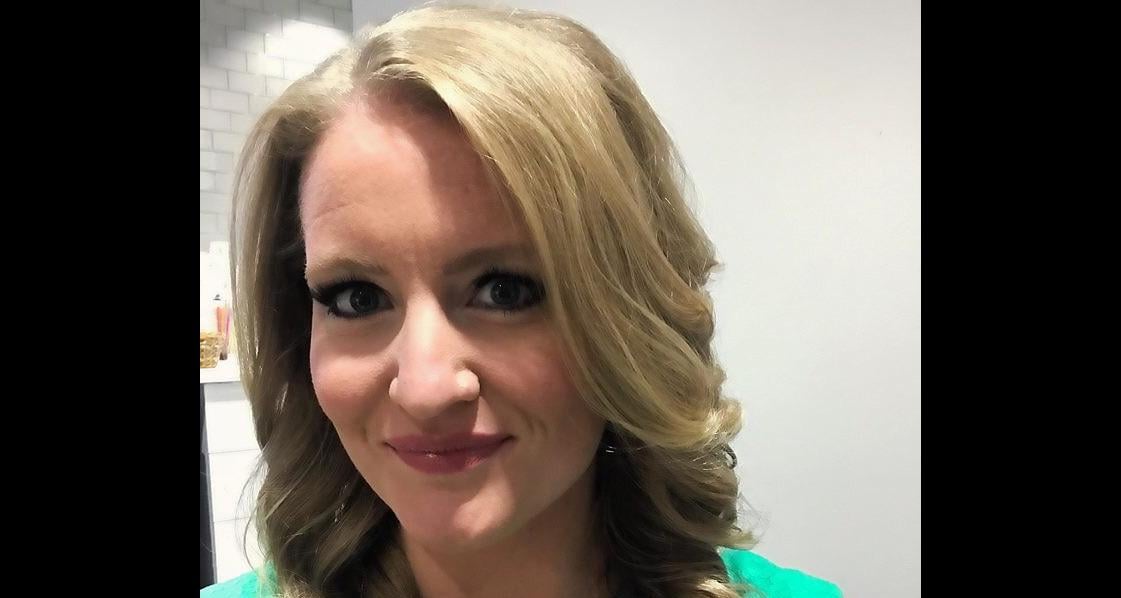 Jenna Ellis is a prominent figure in the Trump 2020 campaign. She first arrived within public consciousness in 2018 when the president mentioned her in one of his tweets. Ellis now serves as the legal adviser for President Donald Trump’s reelection campaign, appearing on news panels often in recent weeks. Her growing visibility has many wondering who Jenna Ellis is. So, we’ve got this Jenna Ellis wiki for everything on the Trump campaign official.

At the age of 16, Jenna Ellis experienced a violent crime. She doesn’t like talking about it much, but the experience has changed her as a person.

The perpetrator pleaded guilty to the crimes. It was also during the criminal proceedings that she found her true calling in law.

Ellis found solace in her faith. And now she is a famous author and a lawyer and does her part to spread the Gospel of Christ.

During criminal proceedings against her assailant, Ellis found a mentor in Robert Shapiro, then the DA for Boulder, Colorado. Shapiro is one of the famous lawyers who successfully defended O.J. Simpson.

“I have always been interested in law, but through my interactions with Rob, I was able to gain a greater appreciation and understanding of criminal law,” said Ellis. “The impact he had on me was so great that once my case concluded, I began to volunteer for the district attorney’s office as a victim advocate.”

She went to Cedarville University in 2003. There, Ellis used the financial award from her civil case to set up a scholarship for other students. 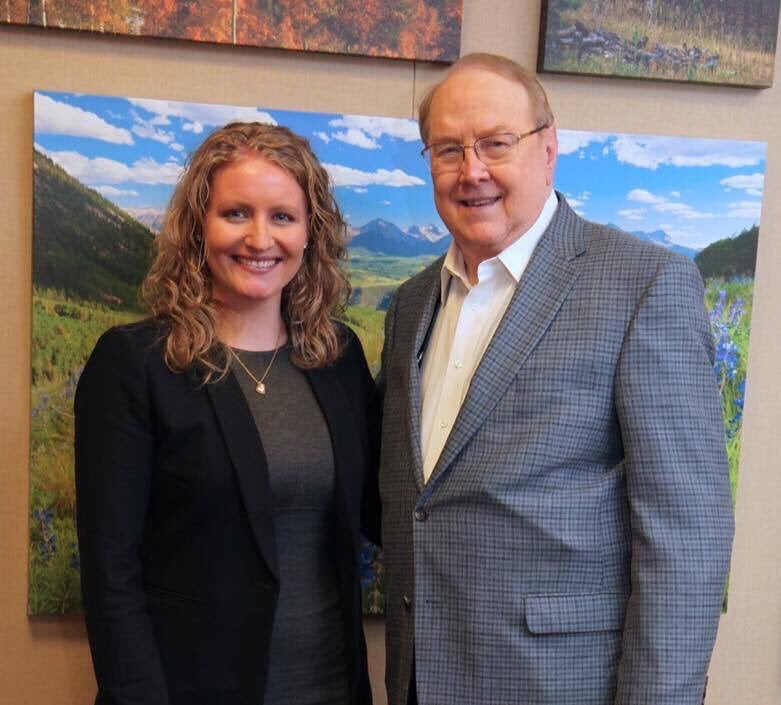 Jenna Ellis with Dr. Dobson, when she was appointed as Director of Public Policy for the James Dobson Family Institute (Photo: Twitter/JennaEllisJDFI)

Jenna Ellis Is an Author, Lawyer, and Professor

In 2001, Ellis began working as an aid to the Lieutenant Governor of the State of Colorado. She worked there for 12 months.

She did her internship at The White House, working as a media relations intern in Washington, D.C.

Jenna Ellis has worked as a victim advocate and legal assistant with the Boulder County District Attorney for five years. She then landed a position as a court clerk for the State of Colorado that lasted a little over a year.

In 2010, Ellis worked as a research assistant for Dean Douglass at the University of Richmond.  In 2011, she did a stint as a contract attorney with the U.S. Department of State. Starting in 2013, she worked as an attorney for five years. Ellis was also an assistant professor of legal studies at Colorado Christain University.

Currently, she is a contributor to Beltway Confidential Blog at Washington Examiner.  The busy laywer used to regularly write for several local and national forums, including The Associated Press,and The Colorado Lawyer. Ellis has also published several articles for The Daily Wire and the National Review.

Ellis authored a book called, The Legal Basis for a Moral Constitution: A Guide for Christians to Understand America’s Constitutional Crisis.

Additionally, Ellis is a regular speaker at various international and local universities, conferences, and churches. She speaks on topics such as legal, constitutional, and current issues.

She is also an on-air legal analyst for Moody Bible Institute Radio and often appears as a guest on several other media programs.

Jenna Ellis also has a license in federal practice, and has made appearances on behalf of the U.S. Department of State and the Department of the Navy. 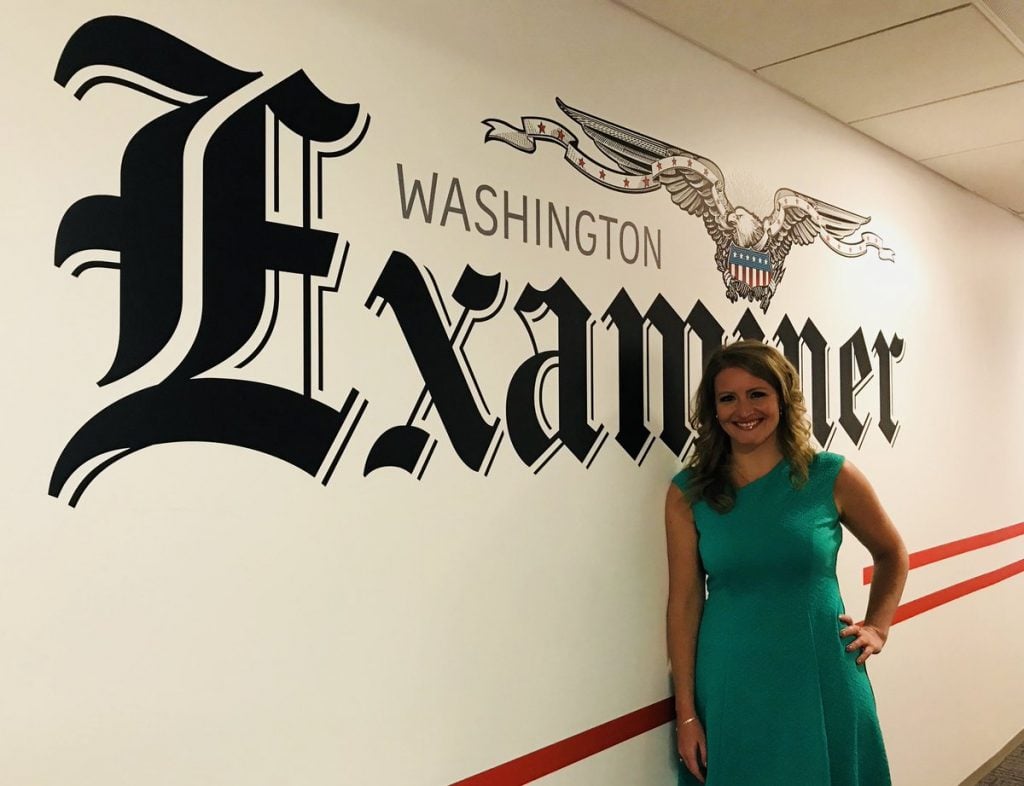 On July 6, 2018, Jenna Ellis was named the director of public policy at the James Dobson Family Institute (JDFI). Since she has become part of the institute, Ellis has appeared on Cavuto Live, Fox Business News, and most recently on Fox News.

JDFI provides Christian families with support, encouragement, and inspiration to lead their lives.