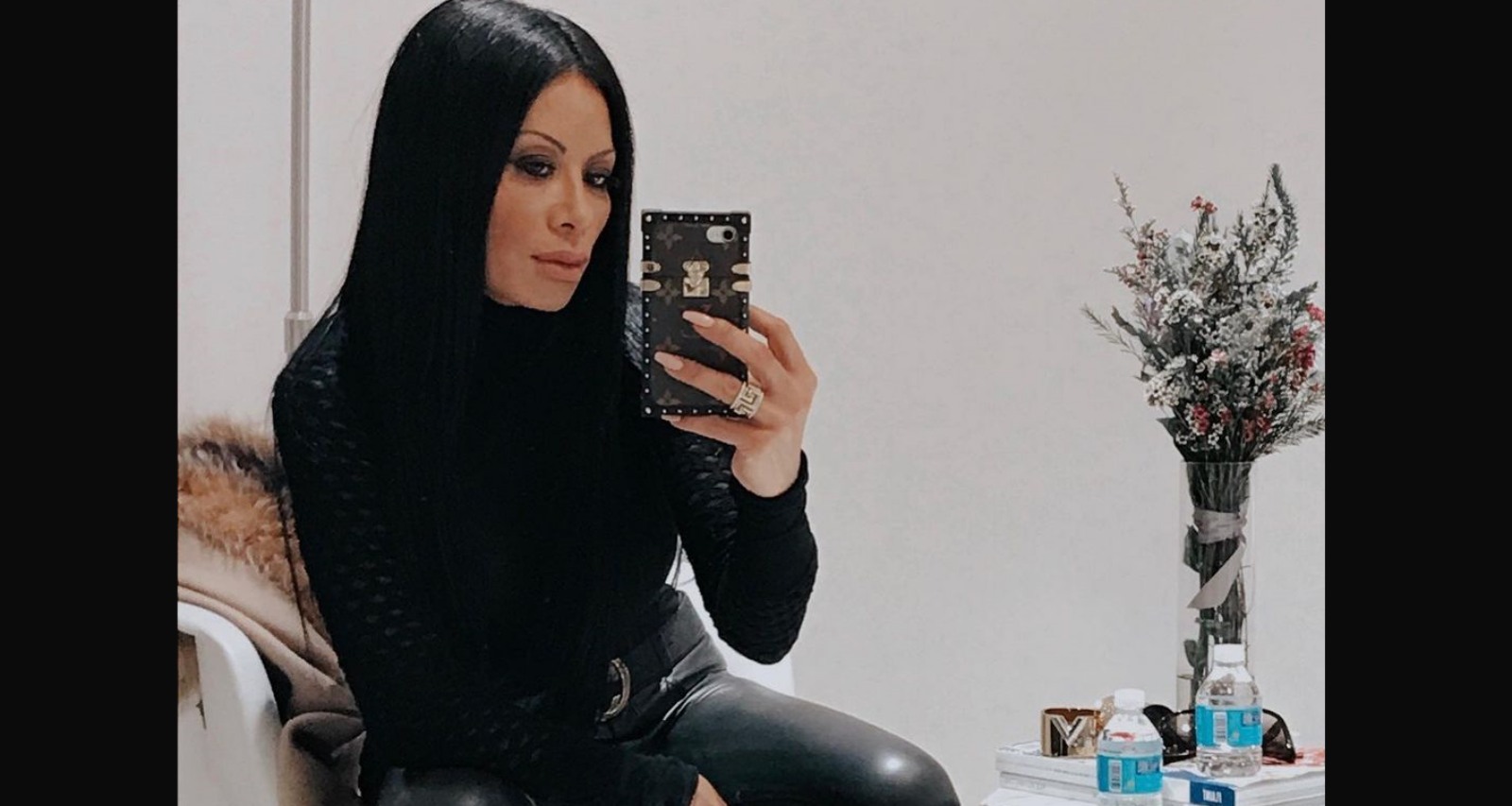 The premiere of The Real Housewives of Salt Lake City quickly revealed one star among the cast of new Bravolebrities. Jen Shah has been vocal and an activist on social issues on social media, and she is not holding back on RHOSLC, either. She already stirred up drama with fellow castmate Mary Cosby, and she keeps the entertainment coming. To know more about this unabashed housewife, check out this Jen Shah wiki for all the details on her.

Born Jennifer Lui on October 4, 1973, she is of Hawaiian and Tongan descent and grew up in Salt Lake City, Utah.

Jen is one of six children born to Sione Kaisa Lui and Charlene Bonnie Vincent Lui.

Jen’s father Sione was born in Tonga and her mother Charlene in Hawaii. Jen has often shown her pride in her Polynesian heritage on social media.

Her father moved to the U.S. for school, first to Hawaii and then to Utah where he attended Brigham Young University. It was at the Mormon university that he met his wife. Besides operating the family’s landscaping business, Sione contributed to the local Tongan community as one of the founders of the National Tongan American Society.

Also a rugby player, he founded the Provo Steelers Rugby Club. He also won accolades as a boxer.

While her father was active in the Mormon faith, Jen was disillusioned by the history of mistreatment of Blacks in the Mormon religion. According to her Bravo bio, that led to her decision to convert to Islam.

Jen’s father passed away in 2018, leaving behind his wife Charlene, children Jen, Judd, Jenohn, Jessica, Jerrit, and Jacob and their spouses, and grandchildren.

Jennifer Liu is married to Sharrieff Shah, a football coach at the University of Utah. He is the cornerbacks/special teams coordinator for the Utah Utes football team. He also played for the Utes during the 1990 to 1993 seasons.

Los Angeles native Sharrieff is in his ninth season as coach. He has trained at least five cornerbacks who went on to the NFL.

He earned his bachelor’s degree in political science and then a master’s degree in exercise and sport science. He later received his Juris Doctor from Utah in 2001.

Jen converted to Islam, her husband’s faith, in around 1999. She made that decision after the birth of her first son.

Omar plays for the East High School football team and is set to graduate in 2021. The younger Sharrieff played football at the University of Utah and Utah State University.

Sharieff Jr. earned his bachelor’s degree in exercise science and kinesiology from the University of Utah in 2016. He continued to complete his pre-med education there until 2019. During that time, he was also working as an undergraduate research assistant and a part-time football coach for the Utes.

Since 2020, Jen’s son has been a full-time orthopaedic medical assistant at the University of Utah’s health department. He previously interned as a local EMT, was a teaching assistant, and volunteered at a local shelter and hospice home.

Jen is the founder and CEO of multiple local businesses, including JXA Fashion, Shah Beauty, and The Real Shah Lashes. She revealed on the show that she is very hands-on with her businesses.

She is a marketing wiz and a self-proclaimed lover of numbers, spreadsheets, data, and the like. She specialized in advertising in infomercials and print, but has gone online since the pandemic.

Her online business has also grown since COVID-19. On the show, she is seen hiring more assistants into the army of employees helping her run operations.