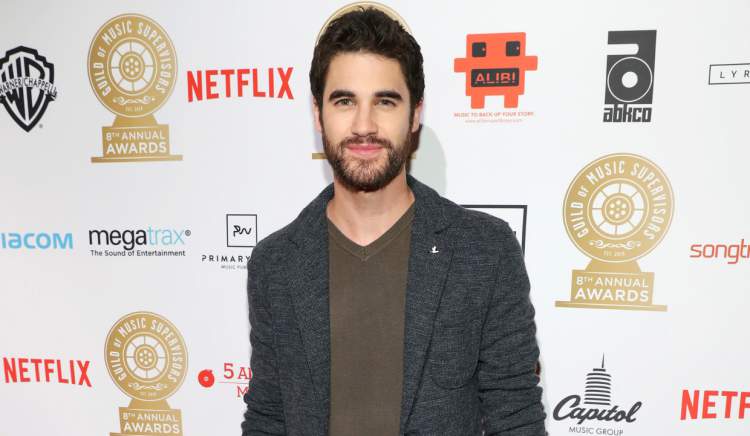 On The Assassination of Gianni Versace: American Crime Story, viewers were introduced to Jeffrey Trail. He was one of Andrew Cunanan’s victims, but was once his friend. To know more about him, take a look at our Jeffrey Trail wiki.

As The Assassination of Gianni Versace: American Crime Story continues, we learn more and more about Andrew Cunanan’s victims. His killing spree began with Jeff Trail and David Madson.

Jeff Trail graduated from the U.S. Naval Academy in Annapolis and was a Gulf War veteran. Before he moved to Minneapolis, Trail pursued a career with the California Highway Patrol.

While in the Navy, he found coming to terms with his sexuality difficult. Trail knew he was gay, but could not be open about it, as the military forbade homosexuals to serve.

When Trail spoke out anonymously in a 48 Hours interview, where he discussed being gay in the military.

In the interview, Trail said, “Whether people like it or not, there are gays in the military. They’re very top-notch performers. They know what they’re doing. You’re gonna weaken our national defense if you remove gays from the military. And you’ll never be able to do it 100 percent. It’s just whether or not you’re gonna continue to hunt us and force us to fear.”

According to the book, Vulgar Favors Trail was impressed when he first met Cunanan, whose “flamboyance” and “ease with which” he presented himself was inspiring.

The book details that Cunanan told people that he and Trail were childhood friends. Although they were close, those who knew them confirmed that they never had a sexual relationship.

In fact, Cunanan would set Trail up with other guys and paid for his food and drinks. But not everybody liked Cunanan. Two of Trail’s friends, Chris Gamache and Judy Fleissner, said that they told him, “You need to get this guy out of here. He’s a jerk and an idiot.” However, he defended Cunanan.

In an interview, Trail’s sister, Candace Parrott said, “People would ask Jeff why he put up with Andrew. His friends told me Jeff would say, ‘It’s kind of like having a black sheep in your family. You just put up with him and you just love him.’”

In November 1996, Trail reportedly moved to Minneapolis from San Diego, where Cunanan’s ex, David Madson lived at the time.

Trail worked as a manager for Ferrellgas, a propane firm in Inver Grove Heights.

Cunanan often went to Minneapolis to visit. It was because of him that Madson and Trail became friends. Trail even told Madson, “You can’t believe a word [Cunanan] says. He’ll say anything to get a reaction.”

He Eventually Got Tired of Cunanan’s Erratic Behavior

By July 1996, Cunanan’s behavior took a toll on his friend. Trail’s then-boyfriend, Daniel O’Toole said, “I don’t recall a time I knew Jeff when he was comfortable with Andrew, when Jeff and Andrew were really close.”

The last time Cunanan went to Minneapolis, he told his friends that he was seeing Trail to “settle some business.” Madson picked him up from the airport. The two went for dinner before going to a club, The Gay 90’s.

On April 27, 1997, Cunanan invited Trail to go clubbing with him and Madson. Two days later, Trail’s body was discovered in Madson’s apartment wrapped in a carpet. He was reportedly beaten to death with a claw hammer.

Unfortunately, the mystery surrounding Cunanan’s motive died when he killed himself just over a week after murdering Gianni Versace.