As many were captivated by Investigation Discovery’s Jeffrey Dahmer: Mind of a Monster on Monday night, Internet users had many questions. Most wonder if Dahmer was abused as a child, leading to him becoming a cannibalistic serial killer. The focus shifted to his family, who have been reeling from Dahmer’s crimes. Jeffrey Dahmer’s parents have been interviewed many times to answer questions related to the psychology behind Dahmer’s crimes. After watching this riveting documentary, viewers want to know where Jeffrey Dahmer’s family is now.

Jeffrey Dahmer’s Father Is a Chemist

Lionel studied chemistry at Marquette University, before launching on his career path as an analytical chemist in Akron, Ohio.

Lionel Dahmer married Joyce Flint on August 22, 1959. Jeffrey Dahmer was born to the couple on May 21, 1960 in Milwaukee, Wisconsin. Six years later, the family moved to Doylestown, Ohio, where his brother, David Dahmer, was born. 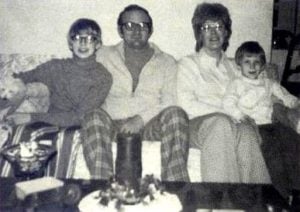 After David’s birth, the family moved to Bath Township, Ohio, where they remained until 1978.

The troubled Dahmers divorced on July 24, 1978. Flint, awarded custody of David, moved with him to Chippewa Falls, Wisconsin. An 18-year-old Jeffrey stayed alone in the Bath Township family home, while his father temporarily stayed at nearby motel.

Not long after his divorce from Flint, on December 24, 1978, Lionel Dahmer married Shari. Shari Dahmer, who has known Jeffrey since he was 18, had a good relationship with him. She often visited him in prison until his death in 1994.

Lionel and Shari have been interviewed several times together. However, their exact current whereabouts are unknown, but they may reside in Ohio.

Jeffrey Dahmer’s Mother Passed Away in 2000

Joyce Annette “Rocky” Flint Dahmer was born on February 7, 1936 in Columbus, Wisconsin. Her parents were Floyd “Rocky” Flint and Lillian B. Flint (nee Rundberg), and she had two siblings.

Before becoming a housewife, Flint was a teletype machine instructor.

During her marriage to Lionel Dahmer, Flint’s struggles with depression and anxiety affected her relationship with and focus on her son.

Flint allegedly demanded her husband’s attention, clashed with Lionel and their neighbors, and struggled with ill health that left her bed-ridden more than once. She also attempted suicide on one occasion.

Flint and Lionel divorced when Jeffrey was in high school. Soon after, Jeffrey graduated from high school…and committed his first murder. But, of course, this grisly crime wasn’t discovered until much later.

Joyce Flint said in a 1993 interview that she was deeply hurt by her son’s crimes. Before his death in prison, she would talk to him on the phone once a week. 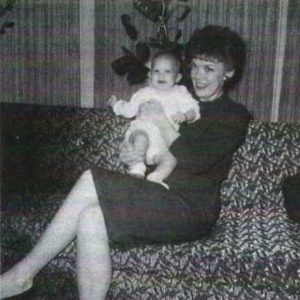 Jeffrey Dahmer was beaten to death in prison, where he was serving multiple life terms. After his passing, Flint engaged her ex-husband in a legal battle for their eldest son’s remains. She wanted Jeffrey’s brain to be studied to determine if there had been any biological aspect to his actions.

However, the court sided with Lionel, so Jeffrey was cremated as per his last wishes. The ashes were divided between both parents.

Later in life, Flint went to California, where she worked as a case worker for the HIV-positive community. She became a case manager at the Central Valley AIDS Team. In 1996, she founded “The Living Room,” a community center for HIV positive people. Flint’s work with those affected by HIV and AIDS made her adored by many.

Did Jeffrey Dahmer’s Parents Have a Role in His Murderous Path?

It’s said that, since he was a baby, Jeffrey lacked attention and affection from his parents. The reasons cited are many, including his mother’s mental illness. Lionel himself would say that he couldn’t be a very present father to Jeffrey owing to his status as a chemistry student at the time that he first became a father.

Case files on Jeffrey Dahmer state that the notorious serial killer showed a disturbing fascination for animal carcasses and bones when he was a child. Lionel would also admit that fact about his son.

But according to some reports, this fascination originated from scientific curiosity and wanting to spend time with his father. At least partly. As a research chemist, part of Lionel’s job was bleaching animal bones.

A forensic psychiatrist said that a young Jeffrey and his father’s bonding activity involved bleaching the bones and hair of dead rodents found on the family property. Years later, Jeffrey would use what he learned from his father on his victims.

There’s a popular theory that most serial killers were abused as children, which manifests into homicidal tendencies later in life. However, Lionel Dahmer, who authored a book on his killer son titled, A Father’s Story, denied that he and Jeffrey’s mother abused him. Lionel did, however, admit that they didn’t give him enough attention when he was a child. 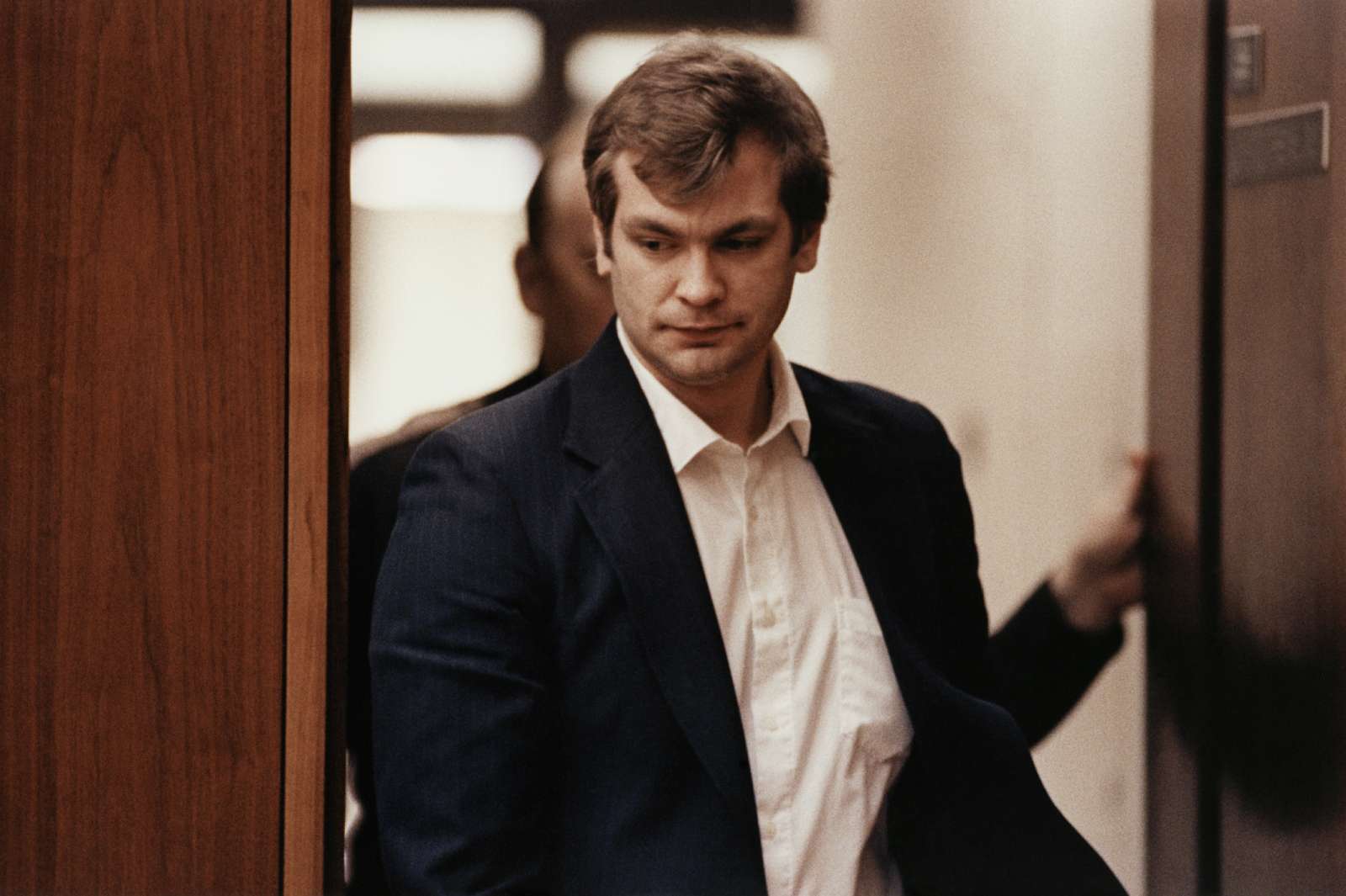 Dahmer’s Brother Changed His Name to Dissociate from the Murders

Jeffrey Dahmer was five years old when his younger brother David Dahmer was born in 1966. Jeffrey was reportedly the one who picked his name. But there was no brotherly affection between the two.

Jeffrey reportedly resented David and saw him as a rival for their parents’ attention. When their parents divorced in 1978, David went to live with Joyce in Wisconsin, while Jeffrey stayed alone in the family home for a time, before his dad returned with his new fiancee Shari.

When David’s family name became associated with the most gruesome serial killings in history, he wanted no part in his brother’s bloody legacy. Several reports claim that he changed his name and now lives in anonymity. Unlike his parents, he didn’t participate in interviews related to his brother. His exact whereabouts are not known.