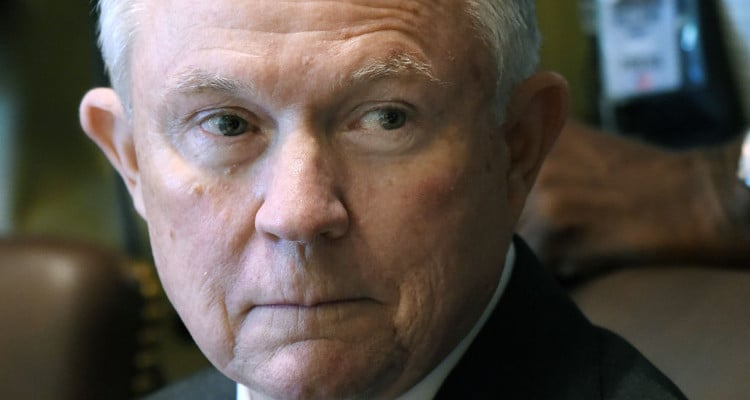 Washington is excited and nervous about Attorney General Jeff Sessions’ testimony before the Senate Intelligence Committee, regarding Russia’s alleged role in the presidential election last year. His earlier responses have skirted the truth and left Democrats fuming. Sessions’ awkward and uneasy relationship with Trump has further added uncertainty to this administration’s way of functioning.

The drama around the investigation of Russia’s alleged role in meddling with the 2016 presidential election continues to grow. After former FBI Director James B. Comey’s damaging testimony in front of the Senate Intelligence Committee, it is now Attorney General of the U.S., Jeff Sessions’ turn to face the heat. Senators are expected to ask Sessions specific questions about issues raised by Comey’s testimony, his behavior, meetings with Russian officials, and Sessions’ uneasy relationship with Donald Trump. Jeff Sessions’ testimony is eagerly awaited, and people will be watching with bated breath as he speaks.

Who is Jeff Sessions?

Jeff Sessions is a politician and lawyer, who is currently the 84th Attorney General of the United States. He was nominated to the post by President Donald Trump and has been one of the president’s earliest supporters when he began his campaign. Sessions has held several posts in his climb to become the Attorney General, and is considered to be one of the most conservative members of the U.S. Senate. 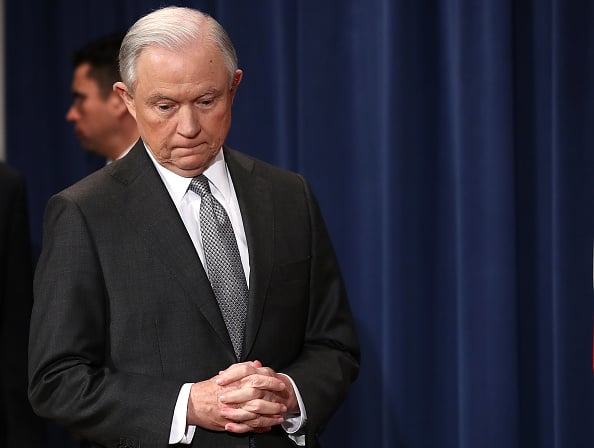 People are waiting for Sessions’ testimony, as his earlier responses to pointed questions do not bode well for Trump. Sessions has failed to report his meetings with Russian Ambassador Sergey Kislyak and later amended his testimony and added more confusion to the ongoing crisis. Jens Ohlin, a professor of law who is following Sessions said, “It is really unclear what he is going to say, and I am a little bit surprised because in the past, he has gotten into trouble when he said things and they turned out not to be entirely true.”

Sessions’ relationship with Trump has deteriorated over the past few months. In fact, sources told CNN that Sessions had offered to resign after heated arguments with Trump over his decision to recuse himself from the Russia investigation. Did Jeff Sessions step down? No, he did not, despite his offer to. The matter has gotten even more confusing considering that on Monday (June 12), members of Trump’s cabinet praised the president and Sessions himself told Trump that he was “honored” to serve him. People following the hearings are wondering what all this new found camaraderie all about.

Devoted to His Faith

Thanks to his long years of service to the state and the nation, Jeff Sessions’ net worth was reported to be $6.8 million in 2010, and is likely to be much higher now. Sessions is a fighter, who is expected to protect his conversations with Trump by declaring “executive privilege.” However, the questions are not going to be toned down —especially after Comey’s explosive testimony.

Sleeping with the Enemy?

Washington is tense amidst all this activity and Jeff Sessions’ testimony is likely to raise more questions about what really happened. He will be looking to answer questions without digging himself deeper, just as he did during his confirmation hearing. So, stay tuned for yet another episode in the on-going saga of how America’s much vaunted democratic system possibly falls prey to a less than friendly rival nation. The suspense is killing us!