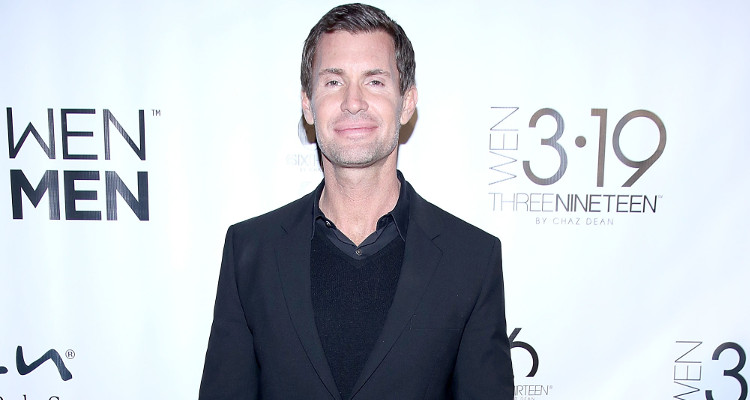 Interior designer and Flipping Out star Jeff Lewis recently opened up about having another child with his partner, Gage Edwards. If you want to know more about the real estate agent and his adorable baby, take a look at our Jeff Lewis wiki right here.

In nearly two months, Jeff Lewis and Gage Edwards will be celebrating the their adorable baby girl, Monroe’s first birthday. Fans are eager to know if the couple wants to have another baby. On an episode of Juicy Scoop with Heather McDonald Lewis said, “I think we’ll probably have a discussion about it, I want to get our house done. I want to get settled.”

During the podcast, Lewis revealed that, after having Monroe via IVF and a surrogate, he and Edwards have five embryos left. He explained that since they used his embryo the first time, if they decide to have another child, they will use Edwards’ embryo. The Flipping Out star also disclosed how difficult parenthood can be, “You always love your child, but it was really rough. I mean, there were moments where I said to, Gage and I both said, ‘We had a really great life, and I think we just f****d it up in a big way.’ But you have those days where you’re just exhausted and stressed and you think, ‘Oh my God.’ You think it’s not gonna change; you think it’s just gonna get worse. But it was tough in the beginning.”

Jeff also recalled how it affected their relationship, “You know what happened is it really strained our relationship, too. So when your baby is not feeling well and you’re stressed, you turn on each other. And we certainly turned on each other.” Their little bundle of joy is already sitting, crawling, and walking in a walker. Keep reading to know more about Jeff Lewis, his partner, and their baby girl.

Jeffrey Thomas Lewis was born on March 24, 1970, in Orange County, California. He graduated from Matar Dei High School in 1988, and attended the University of Southern California and Chapman University, where he majored in pre-law and political science.

Don’t miss the second half of the Flipping Out premiere tonight at 9/8c.

He graduated in 1993 and started working as a real estate agent. Six years later, Lewis branched off on his own as a real estate speculator and interior designer. After working hard for 10 years, he started his own design firm. In 2010, House Beautiful asked Lewis to design their “Kitchen of the Year,” and it ended up being showcased at Rockefeller Center.

In 2013, he expanded his horizons and launched several home décor products such as doors, rugs, paints, and tiles. His work beautifying homes led Lewis to star in Flipping Out, which premiered on July 31, 2007, on Bravo. The show centers around Jeff Lewis, his work, and his personal life. He was also a regular panelist on Property Envy. Jeff Lewis’ net worth is currently estimated to be $10.0 million.

Are Jeff Lewis and Gage Edwards Still Together?

Lewis has been dating his business manager, Gage Edwards for over seven years now. The couple are still very much together and in love. The two welcomed a baby girl via surrogate on October 25, 2016. Lewis and Edwards are madly in love with their daughter, and the proof is in Jeff Lewis’ Instagram page, which the doting dad fills with pictures of her.

Talking about his daughter’s future, Lewis revealed, “It would be great if she wanted to be a designer or developer, but I want her to choose her own path. I just hope that Monroe is as lucky as I am, in that I was able to make my hobby my career. I would love for her to have that same amazing life. Because it doesn’t feel like work to me.”