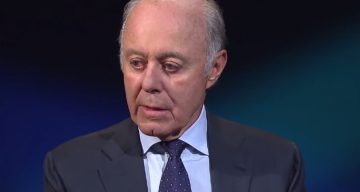 Along with his business partner, Jeff Brotman co-founded and built Costco, one of America’s largest retailers, second only to Walmart. Brotman was an attorney and businessman who passed away in his sleep on August 1, 2017, reportedly due to heart failure.

It’s a sad time for the owners, their families, and employees of Costco Wholesale Corporation. Costco co-founder, Jeff Brotman passed away on Tuesday, August 1, 2017, much to the shock of his family and friends. Brotman was an attorney and businessman who was the co-founder and chairman of Costco, the largest membership-only warehouse club and the second-largest retailer in the world, after Walmart. As of August 1, 2017, Costco has a total of 736 warehouses worldwide, including 511 in the United States alone. Jeff Brotman’s cause of death has not been confirmed, but early reports suggest that he died due to heart failure. We have some details from Jeff Brotman’s wiki right here.

Born on September 27, 1942, in Tacoma, Washington, to Pearl and Bernie Brotman, Jeff Brotman’s age was 74 at the time of his death. Brotman earned a degree in political science from the University of Washington in 1964 before getting his J.D. in 1967. As a student, Brotman worked at Bernie’s Mens Wear, which his father founded. Later in the 1980s, he, along with his brother Michael, founded the Jeffrey Michael chain of men’s clothing stores, which proved once again that Jeffrey was a brilliant entrepreneur. The biggest contribution Brotman made to business was co-founding Costco in 1982, along with his business partner, Jim Sinegal.

As Costco grew rapidly over the years, Brotman started occupying senior level positions in the company, including that of vice chairman and chairman of the board. Along the way, he acquired an encyclopedic knowledge of Costco and its operations. While Sinegal oversaw the company’s operations and finances, Brotman handled the real estate aspect of the business. Sinegal once said, “He became an expert at choosing where new Costco warehouses should be located.” Today, Costco has multiple stores in countries such as the U.S., Canada, Mexico, U.K., Japan, South Korea, Taiwan, and Australia. Jeff Brotman’s net worth is not known, but he was receiving an annual compensation of $731,600 and had stock options worth more than $5.5 million. 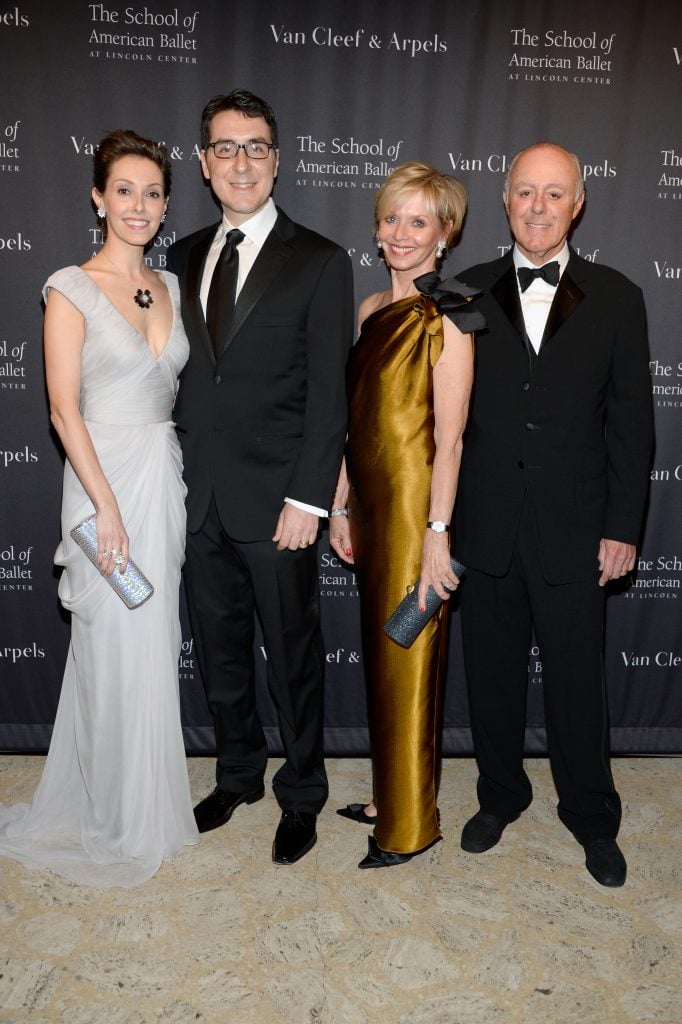 Jeff Brotman’s wife is a Montana native named Susan Thrailkill, whom he married in 1976. Brotman is survived by his two children and wife. Sinegal spoke soon after Brotman’s death saying, “Over 35 years, he became not just a business partner but a confidante, a great friend. I’m not exaggerating for a second when I say that I loved the guy.” How did Jeff Brotman die? He reportedly died in his sleep at his home in Medina. Michael Brotman said about his brother’s death, “We assume his heart just stopped working.”

Brotman’s business and management skills were always in demand. He served on the boards of several public and private companies like Seafirst Bank and Starbucks, and was a trustee of the Seattle Art Museum. In the wake of his death, corporate America has lost one of its leaders in the industry, and a true patron of several philanthropic causes. Brotman was a true business builder of his time, as brick by brick, he built Costco into a successful retailing powerhouse. After all, not anyone can build a behemoth business that generates over $119.0 billion in revenue in a single year!