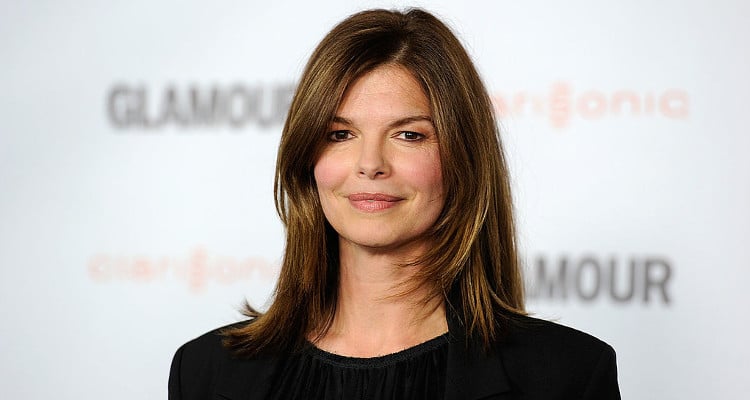 Raised in an Artistic Family

Jeanne Tripplehorn was born on June 10, 1963 in Tulsa, Oklahoma to Suzanne Ferguson and Tom Tripplehorn. Tom was once a guitarist with the band Gary Lewis & the Playboys. Tripplehorn’s parents divorced when she was just two years old. After graduating from Edison High School in 1981, she spent one semester studying at the University of Tulsa. Then, she performed in local television shows like Creature Feature and Night Shift, before attending Juilliard School’s Drama Division as a member of Group 19 from 1986 to 1990. 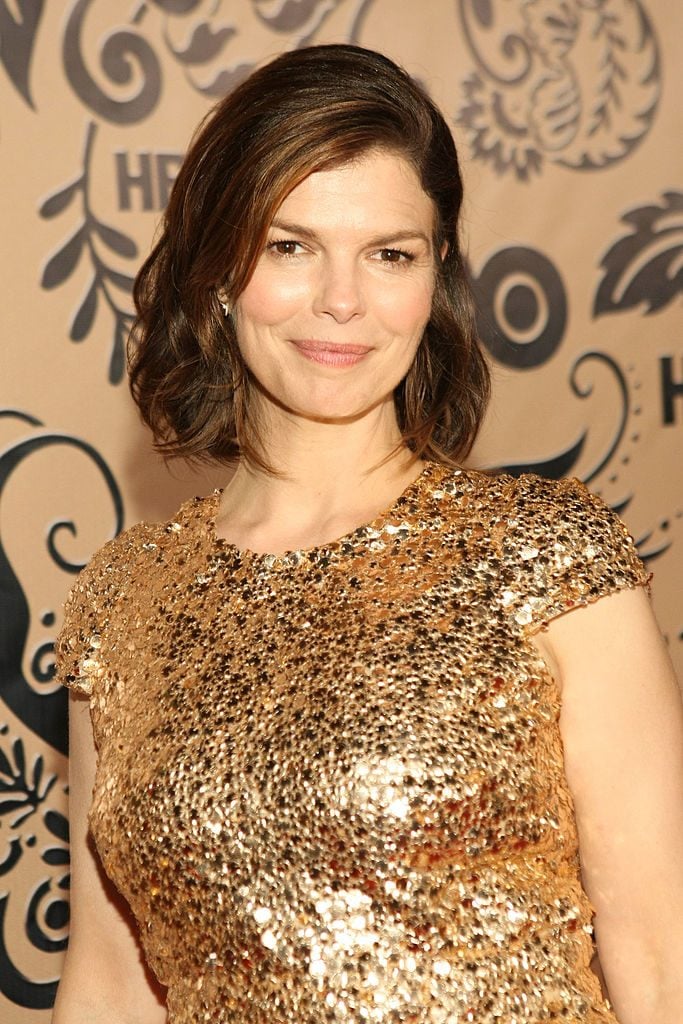 Tripplehorn started her career in plays such as The Big Funk, ‘Tis Pity She’s a Whore, and Three Sisters. Then came her debut film, Basic Instinct, which featured an ambiguous love making scene with Michael Douglas. Tripplehorn then had a role in the legal thriller, The Firm and in the under-appreciated futuristic saga, Waterworld with Kevin Costner. Since then, she was in a steady stream of films but kept a low profile in Hollywood, preferring to let her acting do the talking. Some more notable Jeanne Tripplehorn’s movies include, ‘Til There Was You, Sliding Doors, Mickey Blue Eyes, Brother’s Keeper, Swept Away, Winged Creatures, and Crazy on the Outside.

Making Her Mark on Television

Tripplehorn has had a pretty successful TV career, as well. She was in TV shows like Frazier, Big Love, Electric City, and Criminal Minds. Her role opposite Bill Paxton in HBO’s Big Love is considered one of the most successful roles of her career. In 2009, she received a Primetime Emmy Award nomination for her performance in the HBO movie called Grey Gardens, where she portrayed Jacqueline Kennedy Onassis. Jeanne Tripplehorn’s net worth is over $12.0 million and will grow as she continues to deliver amazing performances.

Jeanne Tripplehorn’s husband is actor Leland Orser, whom she married in 2000. The two have one son, August Tripplehorn Orser. Currently, Tripplehorn has two new movies, We Only Know So Much and Little Pink House, both of which are scheduled to be released later this year. Tripplehorn proves that talent, patience, and determination go a long way in making a successful career in Hollywood.