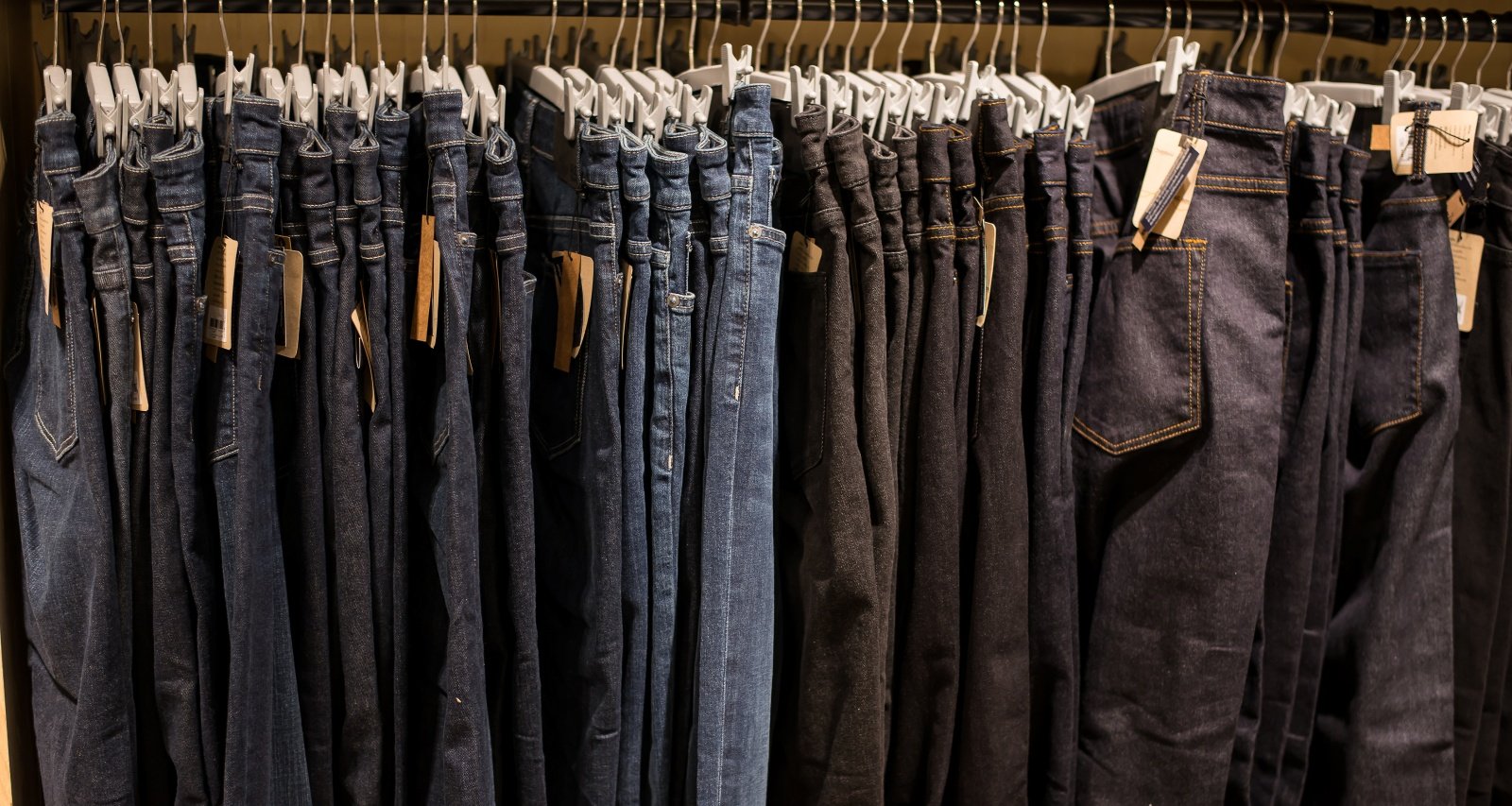 Diane Gilman is the epitome of aging gracefully, and that age is just a number. From revolutionizing fashion to inspiring multiple generations of women, the “Jean Queen” has helped millions feel their best. Now she’s capping a three-decade-long career on television to embark on her “third act.” Diane Gilman announced she is leaving HSN earlier this month and just wrapped her last day on the air. Naturally, her longtime followers want to know where she is going next, whether this is retirement, and what happens to DG2 on HSN. Find out what Gilman and HSN said about her departure from the network here.

If you’ve followed Diane Gilman’s career, you might be familiar with her first act when she kickstarted her fashion career creating denim designs for musical greats like Jimi Hendrix and Jim Morrison. Her second act followed the loss of her husband, where she sought to create a denim line that would fit women of all shapes and ages.

Gilman’s DG2 jean line became an overnight sensation, selling millions of pairs on HSN and growing into a $150.0 million empire. It’s what aptly earned her the title the “Jean Queen.”

Recently, Gilman overcame breast cancer and COVID-19. To her followers, she remains an unstoppable inspiration.

Earlier this month, HSN announced to DG2 fans that Diane Gilman would leave the home-shopping giant after 28 years to pursue her “personal passions.” She wrapped her last day on the air at HSN on November 27.

While this is the end of her TV career, it is by no means retirement. On her website, Gilman describes entering into the “third act” of her life, which will be focused on social media. Her fans can take comfort in the fact that they can stay connected with the Jean Queen online.

She also has a book, Too Young to Be Old, which will be released soon. Gilman will also embark on a promotional tour for her book in the near future.

Meanwhile, fans are also wondering about the fate of DG2 on HSN. The network confirmed that Gilman’s show won’t be canceled after her exit.

Sam Saboura, a creative director of DG2, and Sarah Timm, one of the longtime hosts of the brand, will continue Diane Gilman’s legacy on DG2.

While her fans will definitely miss her on HSN, they are happy for Diane Gilman and her next career step. They’re most excited about her new ventures but also hope she will focus on her health.