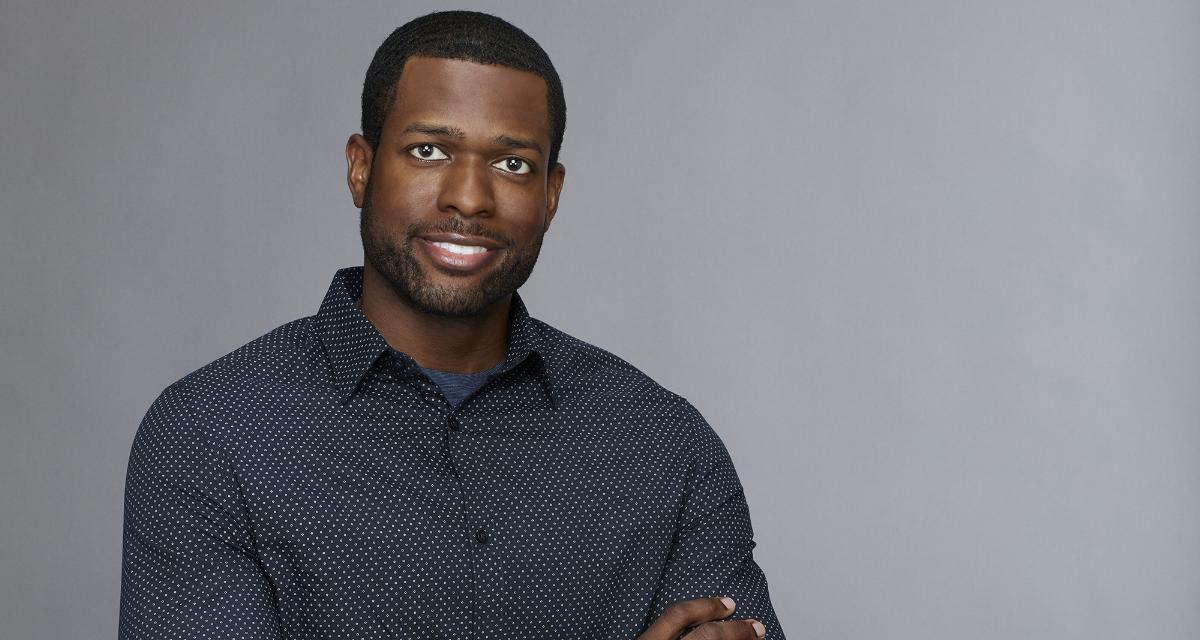 We are not even half-way through the season yet, and Becca Kufrin has had to send one bachelor packing, even before the rose ceremony! She’s having a hard enough time choosing between all the suitors she has to juggle this season, but it looks like one dude just made a tough decision a lot easier! After revealing his true colors, Becca became furious and sent Jean Blanc home. But what do we know about the man who dropped the first “L” bomb to Becca? We’ve got the juicy details you may want to know about him here!

Time is running out and before you know it, Becca will have narrowed it down to the final four gentlemen vying for her heart. But clearly, Jean Blanc of The Bachelorette 2018 didn’t have what it takes.

After last week’s cringe-worthy exit, fans are frantically searching to learn all they can about the man Becca just kicked off the show! So, just who is Jean Blanc?

We have more on the latest contestant exiting the Bachelor Mansion, and why Becca gave him the early boot!

Jean M. Blanc was born on July 19, 1986, and is from Boston, Massachusetts. He currently lives in Pensacola, Florida.

According to our online digging, Jean Blanc’s age is 31, but he will be 32 in just a few months.

There are no details on Jean Blanc’s family, and now that he’s no longer in the running, it doesn’t look like we’ll be meeting the family on that hometown date after all!

It took a bit of digging, but we finally found this young bachelor’s Instagram account! Whether you’re on a computer or cell phone, you can’t help but notice that little red rose. That’s right—the rose is allegedly a sign that Jean is indeed one of Becca’s contestants! And, now that he’s been eliminated from the show, his Instagram account is open for the public to see! (In case you were wondering what he had going on underneath those pressed dress shirts and neckties, his Instagram account will fill you right in. He’s ab-solutely as fit as he looks!)

Jean Blanc’s pics are totally gawk-worthy, but unfortunately, neither his perfume line, abs, or smooth-talking could save him from getting the axe from Becca!

There’s also a link to his Twitter. But there’s no activity there either, except for a picture. (He certainly is handsome!)

And just by lurking his social media accounts, we learned that he’s traveled to Europe, as well as across the country to Canada. Jean is also a big New England Patriots fan. (Guess that means he didn’t love this year’s Super Bowl). If the whole perfume business doesn’t work out for him, Jean Blanc could certainly flash those pearly whites (and drool-worthy abs) and make a fine living as a model! He’s got the poses down pat!

Every woman wants their man to have a job, right? And since there’s nothing cute about being broke, it only makes sense that Jean can bring something to the table.

According to his Instagram, Jean boasts a very impressive resume that includes being an economist, horologist, entrepreneur, and an engineer! Well, who doesn’t like a man that can juggle multiple business ventures! But his latest job title? He’s a “colognoisseur.” Yes, the man makes perfume and is known to have developed some pretty sweet scents! In fact, prior to being cut, he created a perfume just for Becca. Too bad it left a bad smell with Bachelor Nation!

Jean graduated from Northeastern University with a Bachelor of Science degree in electrical engineering, and as per his LinkedIn account, he also held a minor in business administration between 2004 and 2009.

This Bachelorette contestant is also in the process of completing his studies from Duke University, with a Master’s in business administration. Oh, and in 2017, he received a certificate from Harvard Business School! (Damn! Cute and educated?!)

It looks like prior to his cologne work, Jean’s latest position was a purchasing manager for International Paper at one of their locations based in Florida. 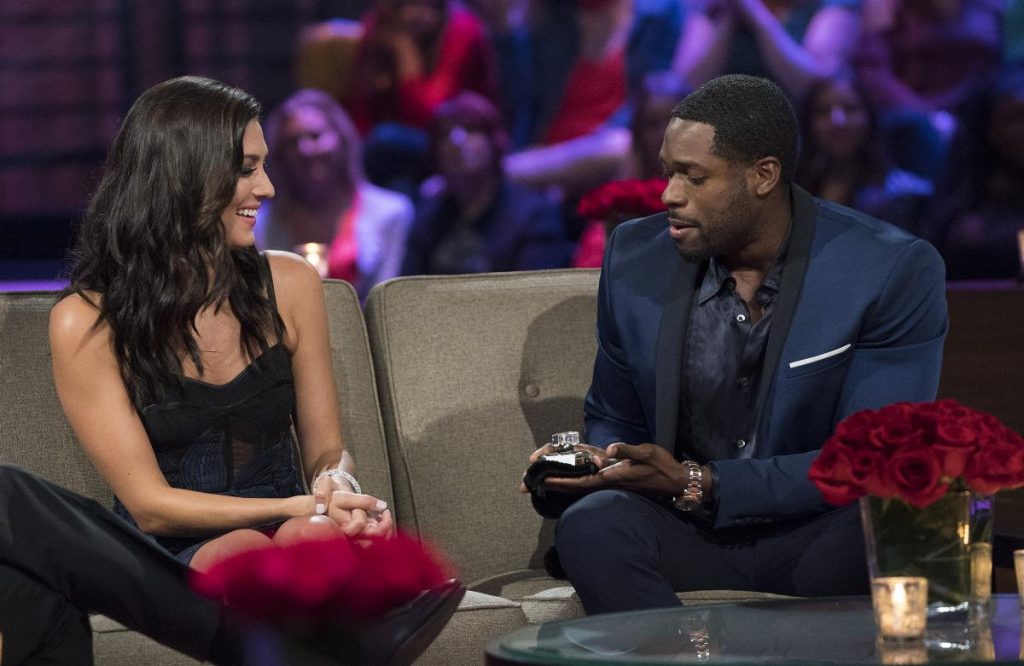 And in case you need help falling in love with him even more, he built homes while volunteering for Habitat for Humanity! He also volunteered as a high school mentor for REACH Memphis. Aww! On paper, Jean had all the checkmarks filled for the kind of man Becca was looking for, but with the premature “Love” discussion (and feelings that felt a bit forced), Becca felt Jean Blanc was there for all the wrong reasons. After his last-minute attempt to stay on the show, Jean professed that he was falling in love with Becca, and then basically took it back admitting that it was just what he thought she wanted to hear.

Well, hell hath no fury like a woman scorned and Becca was quick to show Jean Blanc the door! Becca was furious that he would tell her that just because he thought she wanted to hear it. She declared to the rest of the guys that if anyone isn’t being 100% honest with her and is just feeding her lies, then they need to leave. She stressed that she is serious about finding real love. Bachelor Nation loved Jean Blanc and it was quite painful to watch as he tried to backpedal his way and explain. But the damage was done, and Becca had enough.

It looks like Becca isn’t taking any crap this season, and we can’t really blame her after what Arie put her through! The good news is, reports are already surfacing that Becca is engaged! Who’s the lucky guy? We’ll find out soon enough! So, don’t forget to watch The Bachelorette as it airs every Monday on ABC!

Also Read: Chris Staples from “The Bachelorette:” Will He Manage to Steal Becca Kufrin’s Heart?