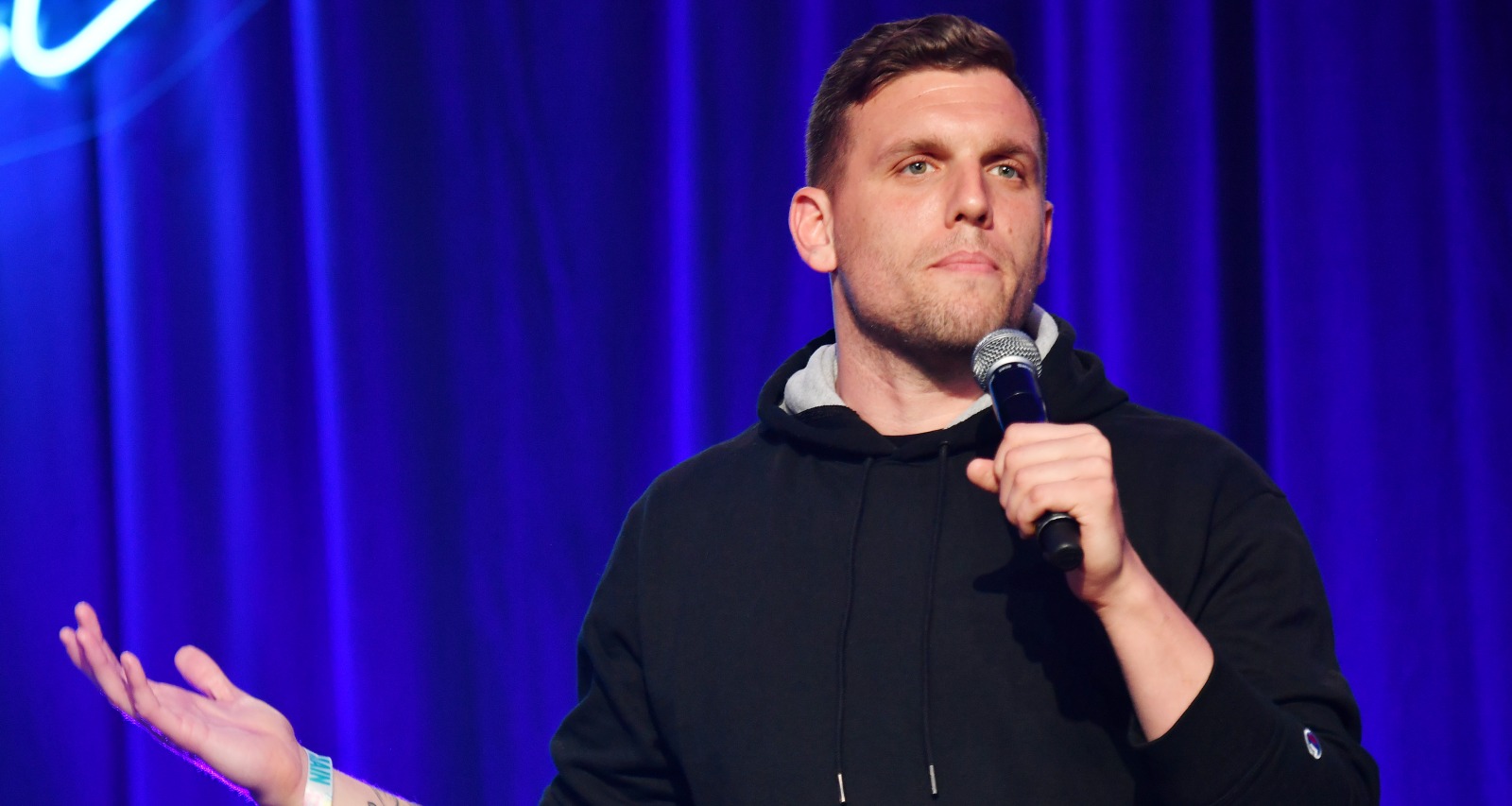 Chris Distefano at the 2019 Clusterfest on June 21, 2019 in San Francisco, California. (Photo by Jeff Kravitz/FilmMagic for Clusterfest)

Hosting the new truTV show Backyard Bar Wars is not the only highlight of Chris Distefano’s year. The comedian and his wife, Jazzy Distefano, announced they are expecting their second child together (Jazzy’s third) early this year. Chris Distefano’s wife has been a fitness inspiration and motivation for several women wanting to overcome postpartum depression, as well as a rising social media influencer. She is someone deserving of the spotlight in this Jazzy Distefano wiki.

Born Jasmin Canuelas on April 17, 1984, she hails from Brooklyn, New York. She is one of two daughters and a son born to Edwin Canuelas and Liz Canuelas.

Jasmin; her sister, Jessica Canuelas; and their brother’s father Edwin passed away in 2018. He worked at the former Lutheran Medical Center (now NYU Langone Hospital—Brooklyn). He hailed from Aibonito, Puerto Rico, and his children inherited his Puerto Rican heritage.

Now known as Jazzy Distefano, she is a fitness trainer certified in spin, group fitness, and Zumba, among other wellness programs. She ventured into fitness when it helped her through postpartum depression.

Distefano developed her own workout program, the Jazzymethod (formerly BTM: Bodyweight Training to Music), for women after childbirth. Her routine incorporates bodyweight training with music to control the tempo.

During the pandemic, Distefano has taken her personal training programs to different social media platforms. Her classes are also accessible on Patreon.

The erstwhile Jazzy Canuelas and comedian Chris Distefano have been together at least since late 2013. They got married in 2015.

Chris and Jazzy Distefano have a daughter, Delilah Distefano, born in May 2015. She is the second child born to Jazzy, who has a son from a previous relationship.

Jazzy and Chris had their second child together on 25th Jun 2021. They named her Violette Luna Distefano.