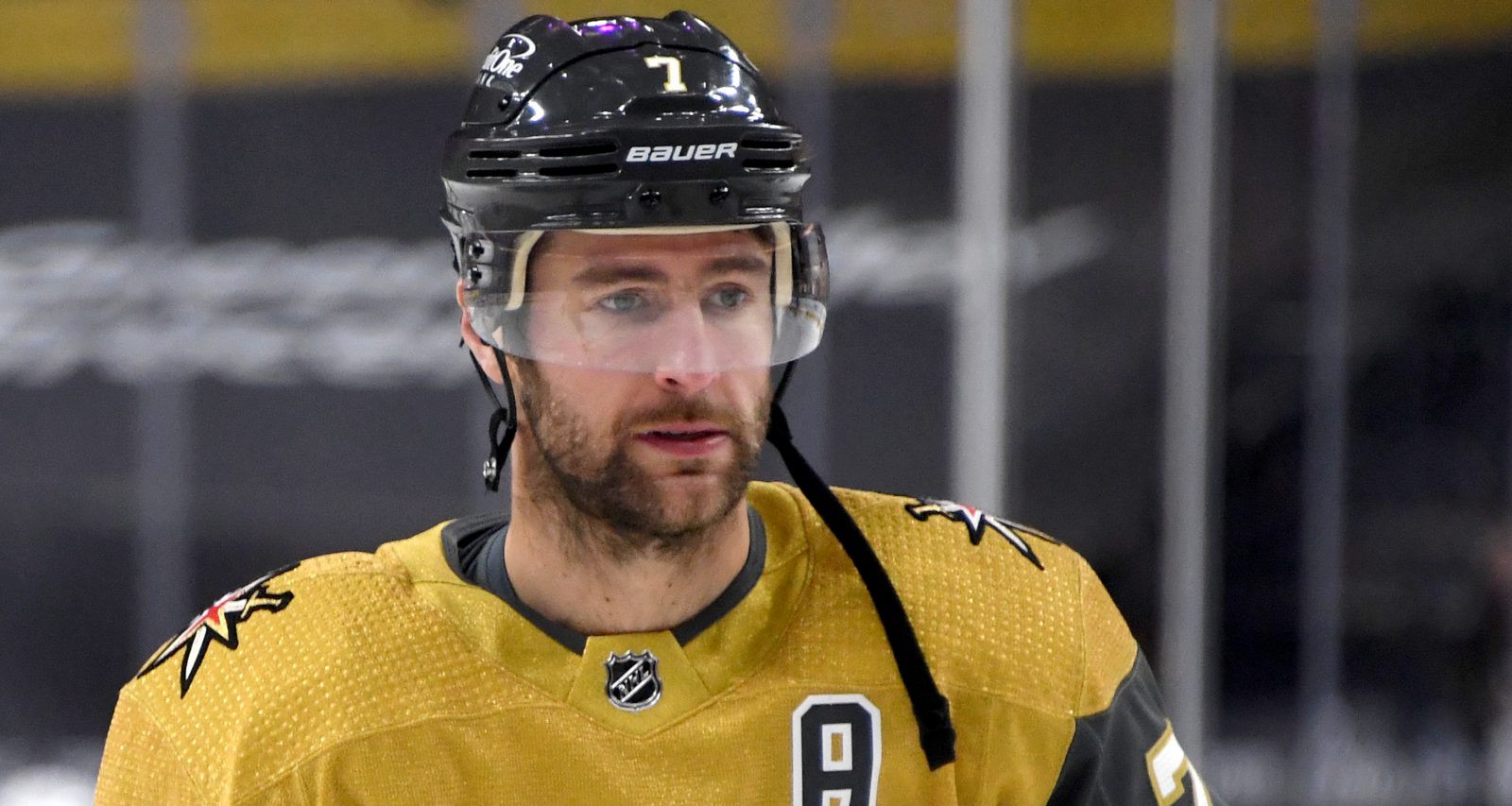 Current Vegas Golden Knights player Alex Pietrangelo was previously one of the most successful captains for the St. Louis Blues. But his connection to St. Louis goes far beyond the city’s representative hockey team. That connection is Alex Pietrangelo’s wife, Jayne Cox Pietrangelo. She is a constant presence in Alex and her family’s philanthropy, including as a major advocate for children battling cancer and their families. We reveal more of her work right here in Jayne Pietrangelo’s wiki.

Born Jayne Ashley Cox, she is reportedly a native of Bridgeton, Missouri. Her family, including her mom Tina Cox, is currently based in St. Louis.

Jayne has at least two sisters, Tara Kannel and Jill Italiano. Tara and her husband, Jeff Kannel, have two daughters, Mackenzie and Elliana.

Elliana was diagnosed with Wilms’ tumor (a type of kidney cancer seen mostly in children) when she was five, fought it, and came out victorious. Elliana and other children like her are the inspiration behind Alex Pietrangelo’s mission for youth fighting cancer.

University of Missouri, St. Louis graduate Jayne Cox and her sister Jill were professional cheerleaders. Jayne competed in the 2010 St. Louis Rams cheerleader tryouts, and made it.

During her three seasons on the squad, Jayne featured in the 2012 calendar. She and her sister have since hung up the pom-poms and shifted focus to their kids.

Jayne, sisters Jill and Tara, their partners, and extended family came together to help Elliana when she was diagnosed with cancer. They had fundraisers and sold merchandise to help support her treatments.

Hockey star Alex joined forces with Friends of Kids with Cancer, which helps youth fighting cancer and their families. Jayne and her sisters are often at events for the organization to raise funds. Tara and Jill also promote opportunities to hang out with the NHL pro to support their cause.

Alex Pietrangelo and Jayne Cox married on July 2, 2016, in St. Louis. Together, they’ve been through thick and thin, including heartbreaking loss.

In a 2018 piece he penned for The Player’s Tribune, Alex disclosed that he and Jayne were expecting a son in December 2017. Sadly, they lost him in June 2017 due to complications in the pregnancy.

They welcomed their fourth child, a girl they named Julia Grace, on September 12, 2020.