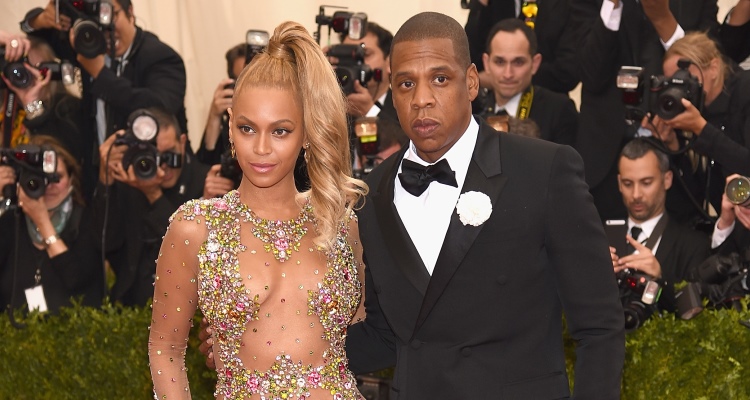 If you’re wondering why “Solange beats up Jay Z with audio” is trending again, it may be because the Jay-Z family feud has some new developments. Jay Z launched his new album 4:44, and in it, he raps about his shame and regret about his rumored affair while married to Beyoncé. He also speaks about his fears of losing his family. If you want to learn more about the incident back in 2014 with Beyoncé’s sister Solange hitting Jay Z, or you’re looking for details on Jay Z’s new album, here’s what you need to know.

It all started on May 5, 2014. Jay Z and Beyoncé’s sister, Solange Knowles, we’re in an elevator together at the Met Gala after party. To this day, the reason for the Solange Jay Z elevator video incident, is unclear. However, Solange was clearly enraged when she visibly attacked Jay Z. Sources disagree on the details of the incident, but it seemed that there was some heat brewing between the two when they stepped onto the elevator. A source told People at the time, that near the end of the night, Jay Z allegedly said something inappropriate to Beyoncé and her sister, and when they got into the elevator, things escalated quickly. “Solange is super protective of Beyoncé,” added the source, so whatever the conflict was about, she was not having it. Watch the video below to see for yourself!

It didn’t end there. On April 23, 2016, Beyoncé launched her second visual album, Lemonade, which talked about Jay Z’s rumored infidelity. Her lyrics revealed details about her knowing Jay Z was cheating. Some examples are: “I smell your secret, and I’m not too perfect / To ever feel this worthless,” and “Uh, this is your final warning / You know I give your life / If you try this s— again / You gon lose your wife.” Most of the lyrics were pretty cutting, some suggesting that Jay Z only has game because of wealth and power, and that without these things, other women wouldn’t look twice. Even so, Beyoncé’s lyrics express her loyalty to Jay Z despite the circumstances, saying, “Y’all know we were made for each other, so I find you and hold you down.”

Jay Z launched his 13th studio album, and son are considering it a response to his wife emotionally charged album, Lemonade. The raptors album contains a huge list of his wrongdoings and shortcomings during his marriage. This is his first album in four years, and based on the lyrics, he’s coming clean. Here are some of Jay Z’s most crushing and apologetic lyrics related to his infidelity, which has now been officially confirmed (if you didn’t believe it before.)

Whatever challenges the couple has faced, let’s hope they continue to stick together and work through it! Some pretty huge issues of their past are coming to light, so maybe this is a way of them laying out their burdens and moving forward.