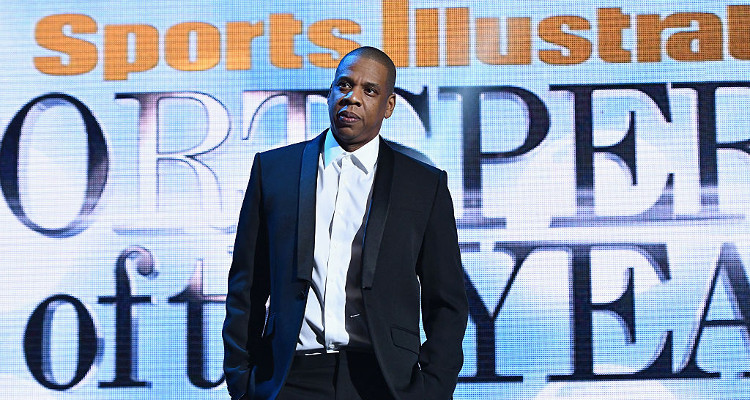 Rapper Jay Z’s new album, 4:44 has taken the world by storm. People are playing the songs on repeat and delving into their meanings. With this being Jay Z’s first album in four years, we thought we should share a little about the rapper’s life. Here is everything you need to know from Jay Z’s wiki.

Jay Z’s new album, 4:44, has a lot of references to his alleged infidelity. There have been speculations that Jay Z cheated on Beyoncé for over a year now, and fans are seeing his latest album as an outlet for his regret. Jay Z is one of the biggest names in music and has collaborated with his equally talented wife, Beyoncé on several occasions. Here is everything you need to know from our Jay Z wiki.

Born Shawn Corey Carter on December 4, 1969, Jay Z’s is 47. He was born in Brooklyn, New York to Adnes Reeves and Gloria Carter. At a very young age, Carter’s father abandoned his family, leaving him and his siblings to be raised by their mother. However, before Reeves passed away, he reconciled with his son. Carter had a difficult time growing up. He transferred schools after Eli Whitney High School was closed, dealt drugs for a brief period of time, and trifled with gun violence.

From a very young age, Carter had a passion for music. He turned his attention towards rap as a means to escape from the violence, poverty, and drugs he was surrounded by. To pursue his dream of becoming a rapper, he collaborated with Jaz- O, who became a mentor to the young Carter. In his neighborhood, he was known as Jazzy, so as a way to honor his mentor, he took the stage name Jay Z.

Carter started making a name for himself in 1996, after he and two of his friends, Kareem Burke and Damon Dash, started their own record label, Roc-a-Fella Records. In June 1996, Jay Z released his first album, Reasonable Doubt. Over 20 years later, the album is still a major hit and is considered a classic.

Jay Z continued to achieve fame in 1998 with the release of Vol. 2 …Hard Knock Life. Throughout his music career, he has released several albums such as: Vol. 3… Life and Times of S. Carter, The Dynasty: Roc La Familia, The Blueprint, The Black Album, Kingdom Come, American Gangster, The Blueprint 3, Magna Carta Holy Grail, and his recently released 4:44. Jay Z has also worked with several artists and released collaborative albums with them including R. Kelly, Linkin Park, and Kanye West.

Congrats to the Carters…and now there are five. #jayzandbeyonce The Twins are here

Jay Z and Beyoncé Knowles have always been private about their relationship. Nobody even knew when the couple started dating! However, Carter and Knowles have collaborated on various songs. They do not like publicizing their relationship and continue to keep a low profile when they can. Though they have a 12-year gap, age is just a number and it did not stop Carter and Knowles from having their happy ending.

The attractive couple walked down the aisle in April 2008. Their marriage has always been a highly talked about topic. They each take the time to acknowledge the other during interviews, letting fans see just how in love they are. During the 2011 MTV Video Music Awards, Knowles revealed that she was expecting the couple’s first child. On January 7, 2012, their daughter Blue Ivy Carter was born. On June 18, 2017, Beyoncé’s father, Matthew Knowles, confirmed the news that she gave birth to her twins, though no other details about the family’s newest additions are known at this time.

Jay Z’s net worth is estimated to be $810.0 million. Besides earning a great deal of money from his albums and songs, Carter is also a businessman. He endorsed several brands such as Hewlett Packard, Chevy, Budweiser, and Armadale Vodka. Additionally, he had ownership stakes in Def Jam Records, and the Brooklyn Nets.

The rapper has also invested in different business ventures. He is the co-owner of the 40/40 Club located in Atlantic City, Chicago, and New York City. He also donated $1.0 million to assist victims of Hurricane Katrina.

A large source of Jay Z’s income is from his tours. Throughout his career, he has toured with different artists such as 50 Cent, R. Kelly, Ciara, Eminem, Kanye West, Coldplay, and U2. His last tour was the Magna Carter World Tour between 2013 and 2014.

Jay Z’s latest album is fairly well received by listeners but has also sparked a lot of rumors about his infidelity. Will this have a negative impact on his career? Well, it looks like we will have to wait to find out.