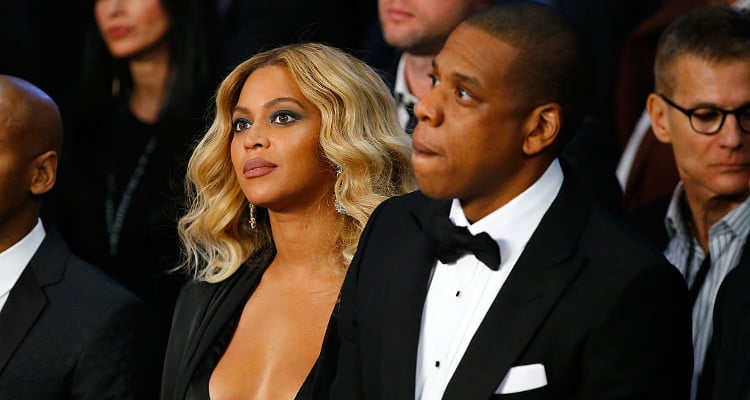 For those who have been waiting years for a new Jay Z album, the wait may soon be over. For the most up to date information on Jay Z’s upcoming album, keep reading the article below.

Jay Z is one of the biggest hip-hop stars in the world. His albums are a genuine needle mover in terms of sales, downloads, and concert tickets. It’s been nearly four years since his last album, Magna Carta Holy Grail, was released and both fans and record executives have been clamoring for whatever new Jay Z material they can get. The wait may soon be over. There is very strong evidence that Jay Z’s upcoming album will be released in 2017. But what do we know about it? Will Jay Z release new songs in 2017? Is it an entire album split between him and Beyoncé? We’ve dug deep and tried to find everything you should know about Jay Z’s new album.

Everyone who is a fan of Jay Z knows that the man has a business empire to run with many fingers in different investments. No one would blame Jay Z for not having the time to record an album. Albums take a lot of time and effort to put together especially with the amount of work Jay Z puts into them. That being said, there are definite signs that a Jay Z new album for 2017 is on its way.

Crop Circles of a Record

When Beyoncé released Lemonade in April 2016, there were rumors that Jay Z had a response album ready to go. If he did, he sure didn’t release it. Since that time there have been a few rumors regarding the new album including an idea that it might be a collaboration between him and Beyoncé, which had many fans and record company execs alike drooling at the possibility. We have some signs that seem to indicate that the king of hip hop is ready to return to his throne.

One example of late are the various collaborations he’s done in the last little while. Pusha T’s “Drug Dealers Anonymous,” Dj Khaled’s “I’ve Got The Keys,” and a remix of Fat Joe and Remy Ma’s “All the Way Up” all bear the mark of Jay Z’s lyrics and vocals. Could this be a bit of a warm up for his own work?

Another sign comes from Jermaine Dupri, who mentioned in a July 2016 interview that not only was a Jay Z album complete, it had a title. Vic Mensa has also mentioned in an interview that he had heard new Jay Z material. Zaytoven posted a photo online of he and Jay Z in a studio together. Add these to the tracks he’s been featured on, and it seems obvious that Jay Z is in recording mode. Not to mention, Jay Z apparently has a vault of unreleased tracks. His latest single “Spiritual” seems to have been, at least partially, created in 2014 if not earlier. Will there be other resurrected tracks that will make up Jay Z’s new songs of his upcoming album?

We may not have a title or a track listing, but it seems like a sure thing that 2017 will have a new Jay Z album.