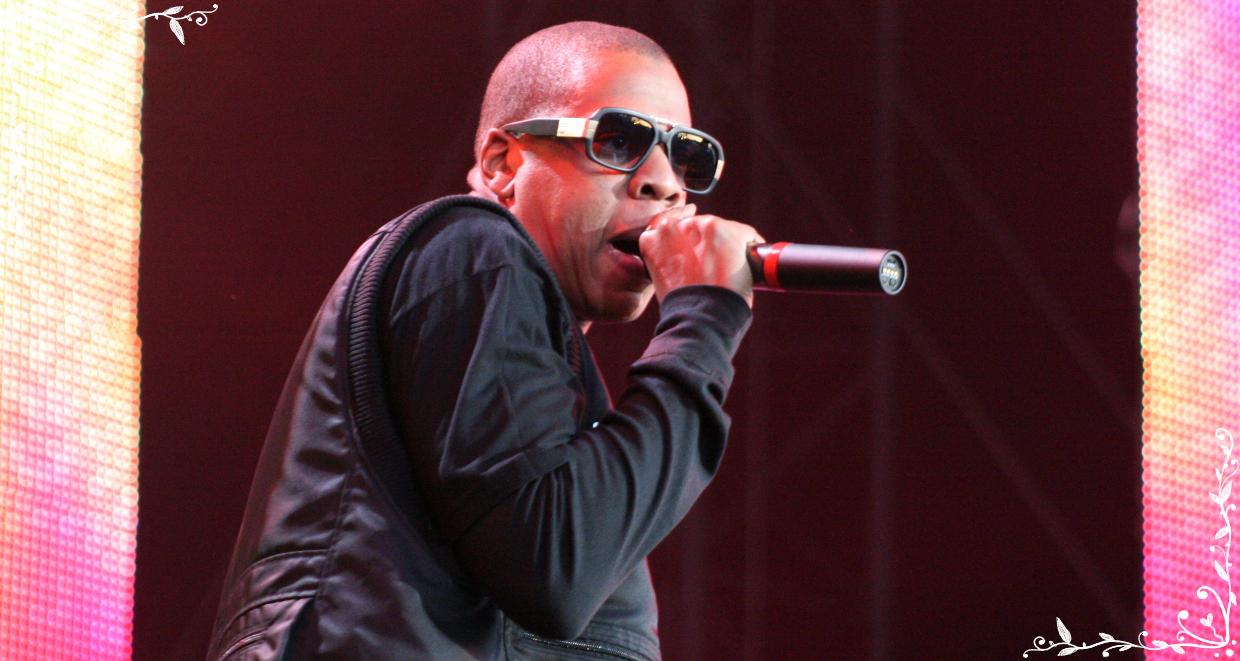 Jay Z and his estimated 2016 net worth of $550 million may be in trouble as the year begins. While sitting in the third position on Forbes’ list of the five richest hip-hop artists of 2015, just after P. Diddy and Dr. Dre, Jay Z must keep up his brand’s standard to stay on top. However, the music mogul’s entertainment company, Roc Nation faces several lawsuits that may jeopardize Jay Z’s reputation and his company’s future.

The Grammy-winner and hip-hop star needs no introduction in the music industry, as he has had a big list of hits and Billboard chart-toppers over the last three decades. Shawn Carter, known internationally as rapper Jay Z, literally earned his way to the top from rag to riches. He is one of the most affluent people in the U.S. and landed one of the hottest women in music, Beyoncé Knowles. Together, the celebrity couple has a combined net worth of around $1 billion.

But, even with such high figures, Jay Z has gotten involved in multiple lawsuits. The most recent one comes at the hands of R&B trio Sly, Slick and Wicked, who are suing against Jay Z and Justin Timberlake’s hit single “Suit & Tie” for unsecured rights of vocal performances used by sampling parts from the trio’s 1973 James Brown-produced track “’Sho’ Nuff.”.

Even though the Universal Music Group (UMG) label paid Sly, Slick and Wicked to clear the sample, the group members are arguing that the label never secured the rights to sample vocals from “Sho’ Nuff” in Jay-Z’s hit single, which was co-produced by Timbaland. They feel entitled to surplus royalties from the single’s sales, which have currently surpassed 3 million copies.

That’s not the only financial trouble Jay Z faces. X Factor U.K. judge and singer Rita Ora filed a lawsuit against Jay Z’s Roc Nation in December 2015. The British R&B singer, who was signed to the label, is now suing it for disrupting their artist-label relationship by ignoring the signing contract commitments. Ora claims that after switching its distribution rights from Sony Music to Universal Music in 2013, Roc Nation left her “caught in a political quagmire of dysfunction.” The 25-year-old is also claiming that the label diversified its executives, including the one who supported Ora, towards the launch of new pursuits, including Tidal, Jay Z’s new streaming service.

Unfortunately, these lawsuits aren’t the only recent earning problems for Jay Z. His Tidal initiative has also been plagued by leadership problems and it’s been struggling to make profits, since it costs so much more than other similar streaming services. Then, earlier in 2015, Birdman’s Cash Money label sued the company for $50 million, claiming that its exclusive rights to Lil Wayne’s FWA mixtape were misused for streaming on Tidal.

All these disputes might sum up to big setbacks for Jay Z’s net worth in 2016. With his fans hoping he champions most of them, Jay Z and wife Beyoncé are still beginning 2016 on a bright note, celebrating their daughter Blue Ivy Carter’s birthday, who turned four on January 7.