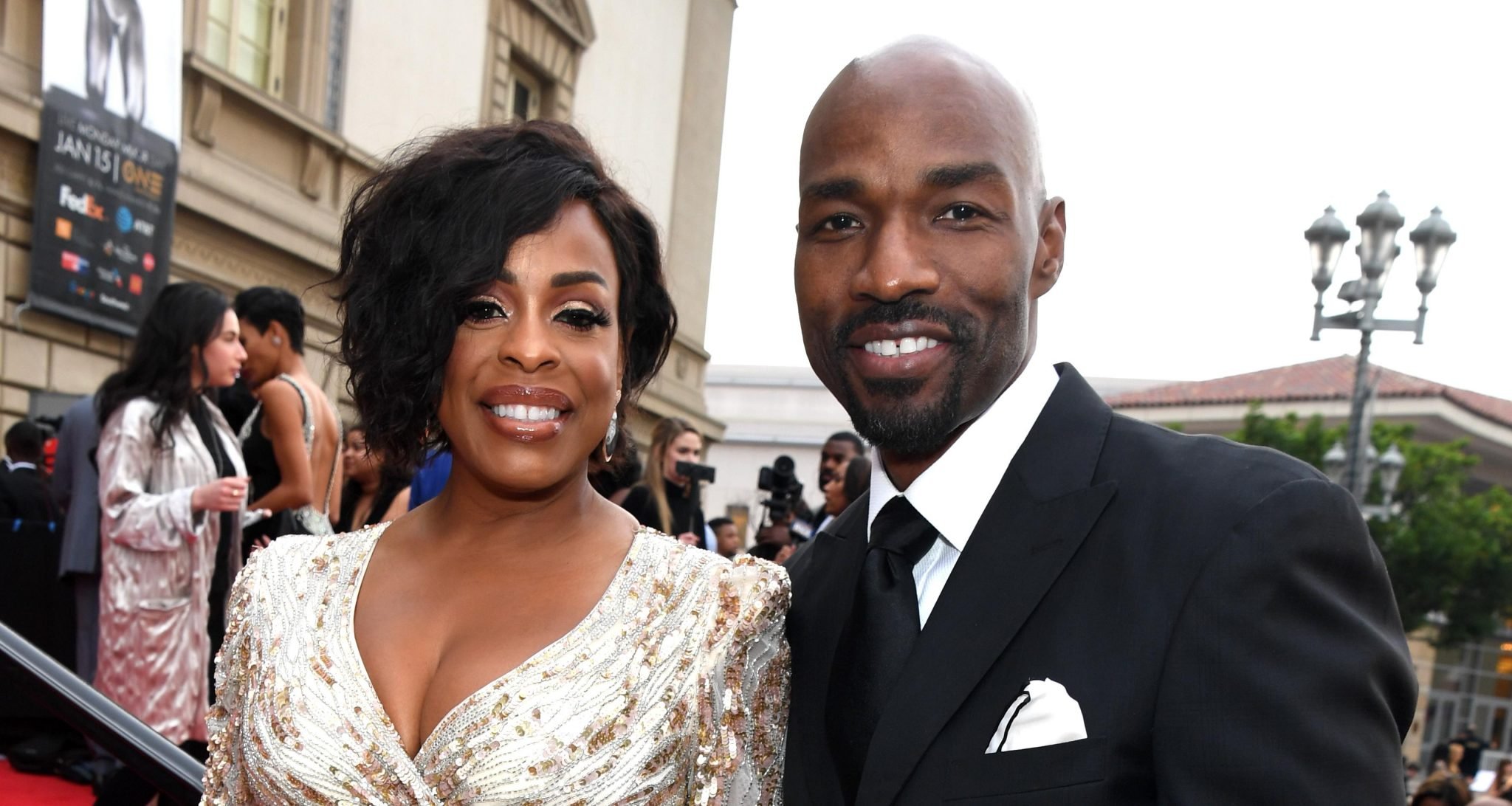 Niecy Nash will be appearing on OWN’s Black Love on October 2, 2018 to dish on how she found marital bliss the second time around. Joining the comedic actress is her husband, Jay Tucker, to share the story of their successful marriage. Tucker is not a celebrity, but he’s always by Nash’s side and shares the spotlight with her. Now that the couple will be appearing on Black Love, people want to know more about Niecy Nash’s husband. So, here are some details from Jay Tucker’s bio.

They Met at a Labor Day Party

American comedian Niecy Nash’s husband, Jay Tucker, is a fairly private person with next to no social media presence. He does, however, feature on Niecy Nash’s Instagram and appeared on reality TV.

After 15 years of marriage, the couple divorced in June 2007.

Nash found love again on September 4, 2009, when she met Jay Tucker at a Labor Day party. She found an instant connection with him, so they exchanged numbers and dated. And exactly a year later, Tucker proposed to her.

The couple celebrates September 4 as their “Love Anniversary,” and Nash marked the occasion on Instagram.

Their Wedding Was Documented on TLC

They tied the knot in Malibu on May 28, 2011. TLC documented their wedding preparations up until their big day in a TV special called Niecy Nash’s Wedding Bash.

Unlike her first wedding, where she wore a quinceaçera gown and had “a Styrofoam heart in the middle of a table,” Nash went big on her wedding with Tucker. She wore an Ines DiSanto gown, which she later swapped with a shorter white number.

After their wedding, the newlyweds hopped on a plane to Anguilla for their honeymoon.

They celebrated their seventh wedding anniversary this May with a Wakanda-themed party.

Jay Tucker graduated from Roxbury College with a degree in electrical and electronic engineering. He landed his first job in 1991 as an applications engineer at APC-MGE, which is now the IT business of Schneider-Electric.

He went on to work for Emerson Network Power for 10 years. He was a field sales manager and worked in business development there.

Tucker went on to work at GE Power for five years. He was then appointed as the business development manager at Hammond Power Solutions in 2015.

She Nearly Got Him into Trouble

Before her spectacular work in Claws, Nash had become memorable on TV for Clean House and Getting On. She even earned an Emmy nomination for Best Supporting Actress for Getting On in 2016.

When she heard the news about her nomination, she was at a restaurant with Tucker. Her first reaction was to start crying tears of happiness. However, other diners thought otherwise!

“We had to hurry up and leave the restaurant because everyone in the restaurant thought my husband was being mean to me,” recalled the comedian and added, “You have all these people giving him the stink eye, like, ‘What is he saying to that woman?’“

Tucker is anything but mean to Nash. She never fails to gush about what a wonderful stepfather he is to her children.

When Nash was on Dancing with the Stars, Tucker was not only there to cheer her on, but he also massaged her sore feet!