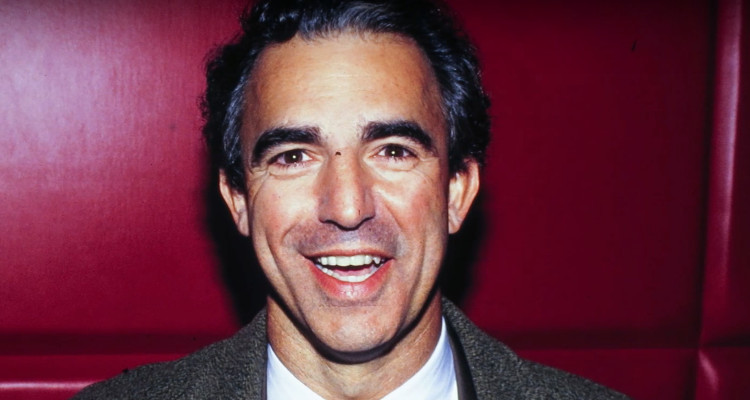 Jay Thomas worked in the entertainment industry for a long time and provided audiences with plenty of laughs throughout the years. His flair for comedy and his sense of timing made him a popular actor in the last few decades. His death due to cancer robbed the industry of a kind and gentle man who never took his craft lightly. He continued to work until the end and is survived by his wife Sally and his three children. He will be sorely missed.

It’s a sad day for the Thomas family and the entertainment industry. One of the most well-liked and talented actors in show business, Jay Thomas, passed away on August 24, 2017, in New York City. Thomas, who achieved fame for his roles in classic sitcoms like Murphy Brown and Cheers, died at the age of 69 years. Jay Thomas’ cause of death was cancer which he had been battling for a while.

His publicist Thomas Estey told Variety, “Jay Thomas was one of the funniest and kindest men I have had the honor to call both client and friend for 25 years-plus. He will be dearly missed by so many.”

Although his name was actually Jon Thomas Terrell, he was known professionally as Jay Thomas. He had an active career in radio, television, and films before cancer consumed him. We have for you some details from Jay Thomas’ wiki.

A Flair for Comedy

Thomas was raised in New Orleans, Louisiana, where he graduated from Jesuit High School. Thomas started his acting career by appearing in the hit comedy TV series Mork & Mindy which also starred a then-unknown Robin Williams. Thomas then became a regular on TV and appeared in some regular series, miniseries, and television films that showcased his flair for comedy and a sense of timing.

Some of the notable TV series Thomas worked in are Cheers, Murphy Brown, Married People, Love & War, Hercules and American Dad! He also acted in several miniseries like Master of the Game and TV films like Miracle Landing, Where’s Rodney?, Killing Mr. Griffin, My Date with the President’s Daughter, An American Daughter, and Monday Night Mayhem.

He shone in a small but important role in the classic film Mr. Holland’s Opus and played the Easter Bunny in films like The Santa Clause 2 and 3. He was recognized by the industry for his work on Murphy Brown when he was awarded the Primetime Emmy Award for Outstanding Guest Actor in 1990 and 1991 respectively.

Thanks to his long career in entertainment, Jay Thomas’ net worth was a modest $3.0 million at the time of his death.

Although he was battling cancer in his later years, Thomas continued to act and host his radio show bravely. He most recently gained accolades for playing the role of Marty Grossman, the operator of a sleazy website, on the Showtime drama Ray Donovan.

Jay Thomas’ wife Sally and his kids Sam, Jake, and J.T Harding were by his side when he died on August 24 after a protracted battle with cancer.

Thomas had fathered J.T. Harding in an out-of-wedlock relationship, and the child was subsequently adopted by a family in Michigan. However years later they had a reunion and even spoke about it on the Dr. Phil Show. Harding was the lead singer of his band named JTX and is now a country music songwriter.

The entertainment industry has lost an excellent actor who proved that you didn’t have to be loud and crude to make people laugh. He showed that humor of the subtle kind could be just as effective and memorable as any other. We will miss Jay Thomas’ happy presence in future. Rest in peace, Jay Thomas.