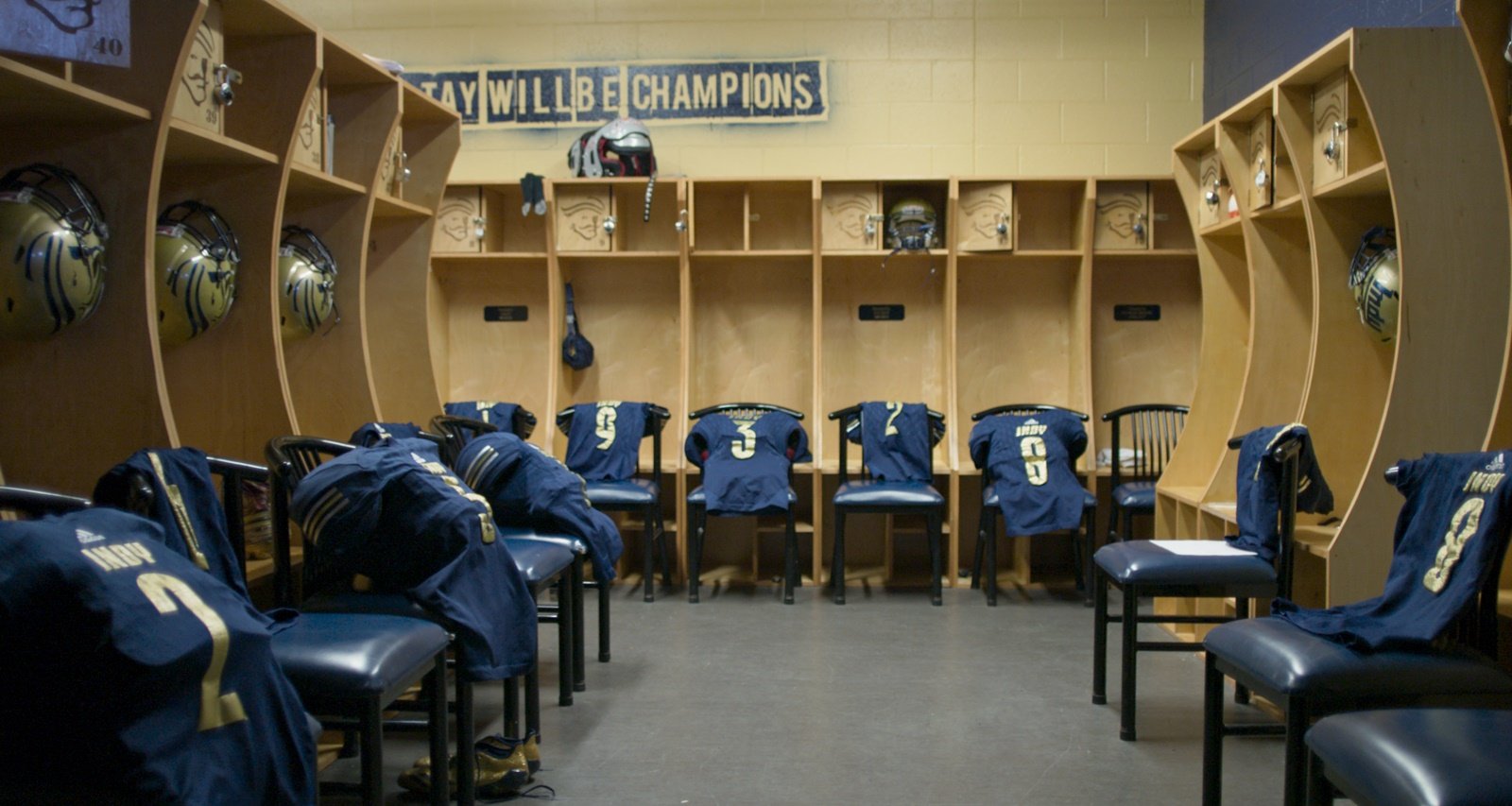 Jay Jones is a football star featured in the Netflix documentary series Last Chance U, and fans are wondering what the one-time Georgia Tech quarterback is up to. Season 4, now streaming on the network, gave us an emotional ending to his time at ICC. Many are curious if he will return for a fifth season. If you haven’t seen the show yet, look out for a few spoilers. Here are some interesting facts about the quarterback in our Jay Jones wiki, including background on his football career and his experience on the show.

Jay Jones Is from Alabama

Jordan Jones, aka “Jay,” was born in Birmingham, Alabama and stands six feet tall. Twitter lists Jay Jones’ birthday as May 17, but does not list the year.

Jones excelled in football at McAdory High School in Alabama. The three-star quarterback was ranked No. 57 athlete in the country by 247 Sports ahead of his graduation in 2016. Offers from Alabama, Auburn, and Mississippi State came pouring in, but he committed to the Division I Georgia Tech Yellow Jackets for the 2016-2017 season.

His career with the Yellow Jackets didn’t go as planned, however. Jay Jones transferred from Georgia Tech because he didn’t work well with the Jackets’ rushing play style. Head coach Jason Brown recruited Jay Jones to ICC (Independence Community College), where viewers of the documentary series Last Chance U thought that Jones would become the star as starting quarterback. But his injury during camp let him down.

Jay Jones on “Last Chance U”

This season on Last Chance U, Jones was struggling in his position as quarterback. He and other quarterbacks at Indy shuffled through the lineup, and Jones had a rough time staying confident in his abilities during the season.

Following a hamstring injury at camp, he was told by his training staff that he could take the first game of the season head-on. He willfully acted upon the go-ahead, but he clearly appeared to be in pain as he sprinted toward the end zone. After getting tackled inside the 10, he stumbled off the field and was replaced by Chase Hildreth.

Jones returned to the starting lineup by the end of the year, but he struggled with accuracy and decision, so he had to be benched. This jab to his confidence sunk in and he ended the season with just a few passing attempts and plays.

Don’t Miss: “Last Chance U” Seasons 3 and 4, Players and Coaches, Where Are They Now?

Time for a Change?

Season 4 ended with Jones considering his options. If he doesn’t return as a quarterback, he could play wide receiver instead. This change would allow him to capitalize on his abilities to throw from the pocket. Perhaps this change could work in his favor, but we’re yet to find out what his decision will be.

Last Chance U: INDY Part 2 is now streaming- only on Netflix #LCU #DreamU

He wrote on Twitter in January that he had surgery in the offseason, which could also be hurting his ability to play his best.

Fans will have to wait until Netflix launches a fifth season to find out what his next steps are. Will he return to Indy to play? Jay Jones’ Last Chance U season 4 ending leaves many wondering.

When you've got the talent, all you need is opportunity

It seems there are plans for a season 5, according to a tweet from Last Chance U. Fans responded to their question, “If Netflix renews Last Chance U for a fifth season, what school should it go to?” And Daily Express reports the top five results are: “Buddy Stephens and EMCC are attempting a three-peat, Return in Indy, Garden City, Cali Jucos, and Texas Jucos.”

Stay tuned for more updates on the players of Last Chance U, and to find out whether Netflix will be serving fans another season.