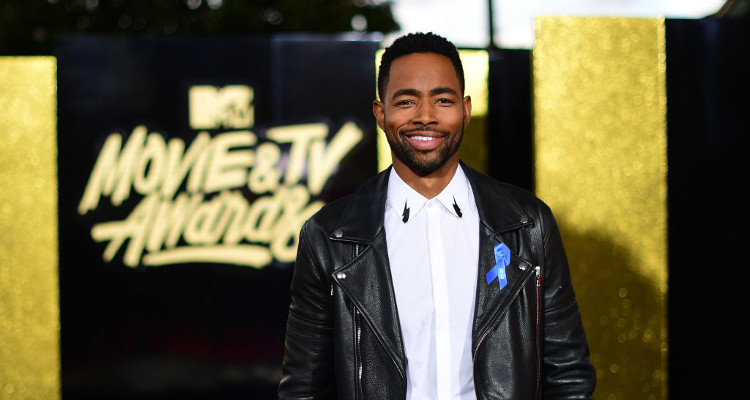 HBO’s Insecure is back with season 2, which means more fun and drama from Issa, Molly, and Lawrence. Fans adore the main cast, especially Insecure’s leading character played by Jay Ellis. If you haven’t jumped on the Insecure bandwagon yet, be warned, this piece contains spoilers.

It’s time to feel Insecure with Issa Rae’s awesome comedy series. Season 2 premiered last night and we’re excited to see what Issa and Molly are up to next. Season 2 picked up from where season 1 left off—Issa and Lawrence’s breakup. While their relationship is complicated, we’d rather talk about the real dating life of Jay Ellis, who plays Lawrence. Get the lowdown on everything about the Insecure actor in Jay Ellis’ wiki.

Ellis was born in Fort Sumter in South Carolina to a military family. His father was a career sergeant in the U.S. Air Force while his mother was a finance executive who had a stint on the Federal Consumer Advisory Council. Because his father’s position required him to travel to different stations, Ellis studied at a dozen schools in 13 years.

His mother was later employed as the COO of a bank in Oklahoma where a young Jay Ellis grew up. Every time he changed schools, he found himself recreating a new persona. “I fell in love with these characters [I created] and telling their stories, and over time, I started to learn about acting,” said Ellis.

His Journey into Acting

Initially, Ellis appeared to be better suited to a sports career. He even interned and played basketball with the Portland Trail Blazers while taking a few acting classes. But his commitment to basketball didn’t allow him to pursue acting full-time.

After his difficult internship with the Trail Blazers, he tried some modeling for Nike and Adidas. He moved to L.A. where he did everything from acting classes to headshots to become an actor. He went to casting workshops and read every script he came across.

Eventually, he landed his biggest role on The Game. With the tag of a critically-acclaimed actor, he followed up The Game with Insecure. Lawrence may be a failure, but Ellis is very successful with a net worth of $3.0 million.

Why Won’t His Mother Watch Insecure?

The 35-year-old plays a polarizing character on Insecure precisely because fans don’t want him to be with anyone other than Issa. Issa and Lawrence have some steamy scenes on the show that tend to go viral.

So, what happened when Ellis’ mother looked up her son on Instagram? She was inundated with memes of her son’s butt!

Despite the love they have for Ellis, his mother and grandmother can’t bring themselves to tune into Insecure’s sexy season 1 finale. As for his dad, he’s totally rooting for Lawrence.

Don’t Ask Him about His Girlfriend

Although Lawrence has a complicated relationship on screen with Issa, Ellis’ real romantic life is pretty smooth-sailing, possibly because he keeps it on the down-low. The actor is dating the gorgeous Serbian model, Nina Senicar. They haven’t confirmed the relationship themselves, but it’s fairly obvious on each other’s Instagram.

They are each other’s date at events often, but prefer not to speak too much about their relationship. On a radio show, Jay Ellis said that he’s very happy and wants their relationship to be only about them and said, “I value privacy, I value respect, not only for myself but for the person who I’m with. I think everybody has to have their boundaries and mine is I keep my personal life personal. I keep things personal. I keep things private.”