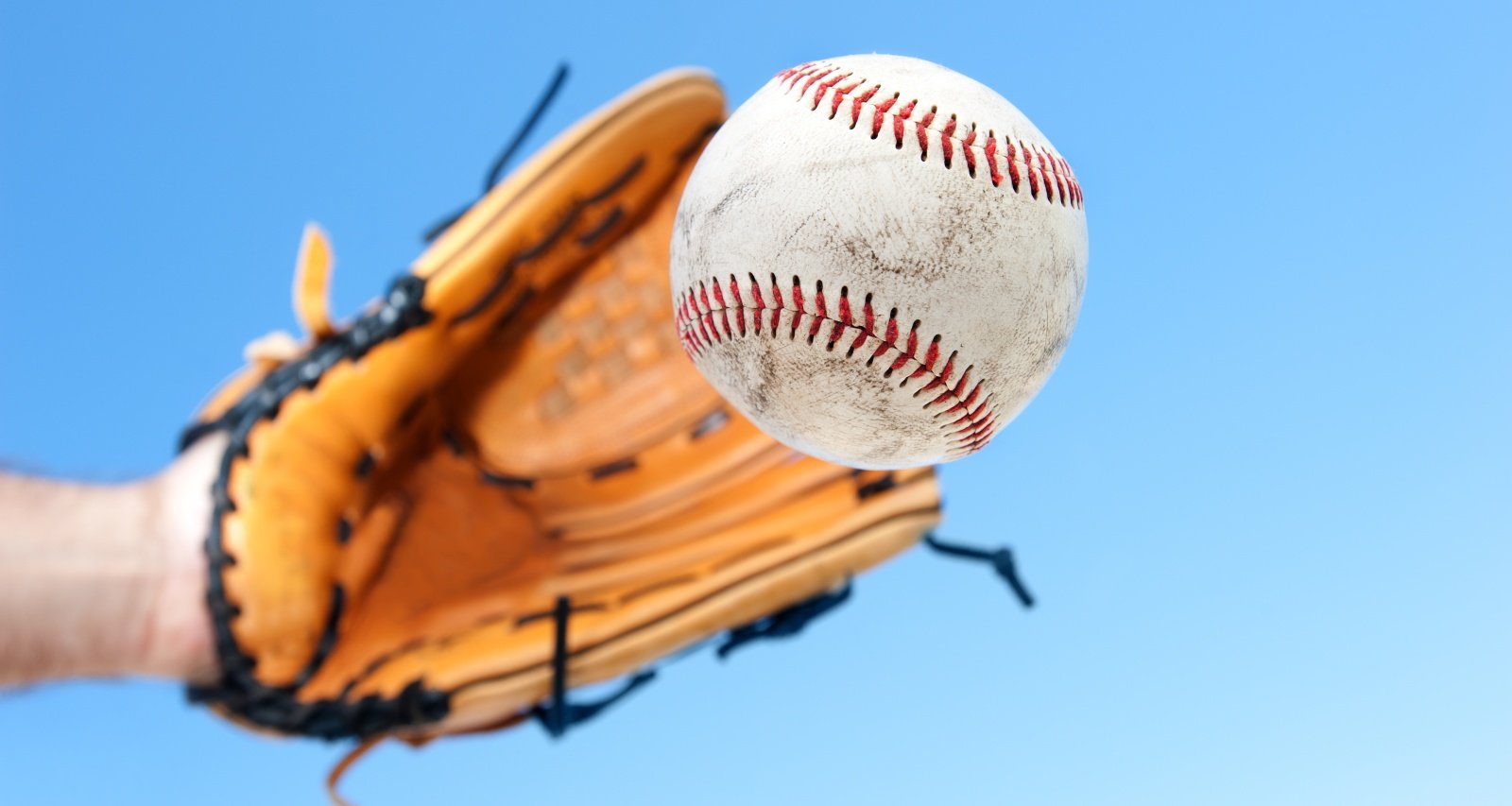 The Chicago Cubs pulled up pitcher Javier Assad to the main roster. Since his MLB debut on August 23, fans also want to know if the new MLB star has a special someone in his life. Assad married his longtime girlfriend shortly before his major league shot. Javier Assad’s wife, Melissa Durán, has been front and center in her newlywed husband’s rising career, and he credits her as one of his biggest supports. We reveal more about the new WAG in the Cubs franchise in this Melissa Durán wiki.

Melissa Durán was born on October 9, 1996, and hails from Mexico. She is a native of Tijuana, where Javier Assad is from, too.

She is one of two children born to Karina Durán, an entrepreneur based in Tijuana. She opened a cake shop this year.

Melissa Durán has at least one brother, Héctor Durán. He works for a foreign exchange firm in Tijuana.

Durán hasn’t revealed much about her education and career. On Facebook, she states she is a digital creator. Her Instagram bio also mentions she is in the legal field.

Javier Assad Ramirez has been in a relationship with Melissa Durán since 2013. The baseballer proposed to his long-time girlfriend on November 22, 2021, in Sonora, Mexico. They got married on February 11, 2022.

The couple seems to travel often. They now settled in Chicago as Assad was pulled up to the majors.