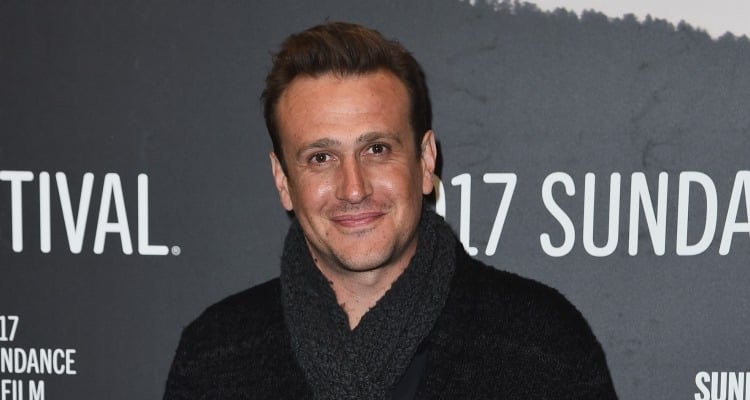 Jason Segel won everybody’s heart as Marshall Eriksen on How I Met Your Mother. Apart from that, what do you know about him? Well, this article has all the details from Jason Segel’s wiki.

Since How I Met Your Mother ended in 2014, we have not seen much of Jason Segel. He charmed us all with his portrayal of the lovable lawyer, Marshall Eriksen in the long-running, hit comedy series. Apart from How I Met Your Mother, Segal has also worked in several movies. If you want to know more about his dating life, age, and movies, keep reading our Jason Segel wiki!

Jason Jordan Segel was born on January 18, 1980 in Los Angeles, California. His parents are Jillian and Alvin Segel. Growing up, he spent most of his childhood in the Pacific Palisades neighborhood. Segel attended Hebrew School and had a Bar Mitzvah, as he was raised Jewish. He has an older brother named Adam and a younger sister named Alison.

Jason Segel’s age is only 36 years old. It’s no surprise that at 6’4”, he was his high school basketball star, who was nicknamed “Dr. Dunk” after winning a slam dunk contest.

Segal has been in several TV shows, including Freaks and Geeks, Undeclared, CSI: Crime Scene Investigation, Alias, How I Met Your Mother, Family Guy, and Saturday Night Live. His film work includes roles in Can’t Hardly Wait, Knocked Up, Forgetting Sarah Marshall, I Love You, Man, Get Him to Greek, Gulliver’s Travels, Bad Teacher, The Muppets, The Five-Year Engagement, This is 40, and This is the End. 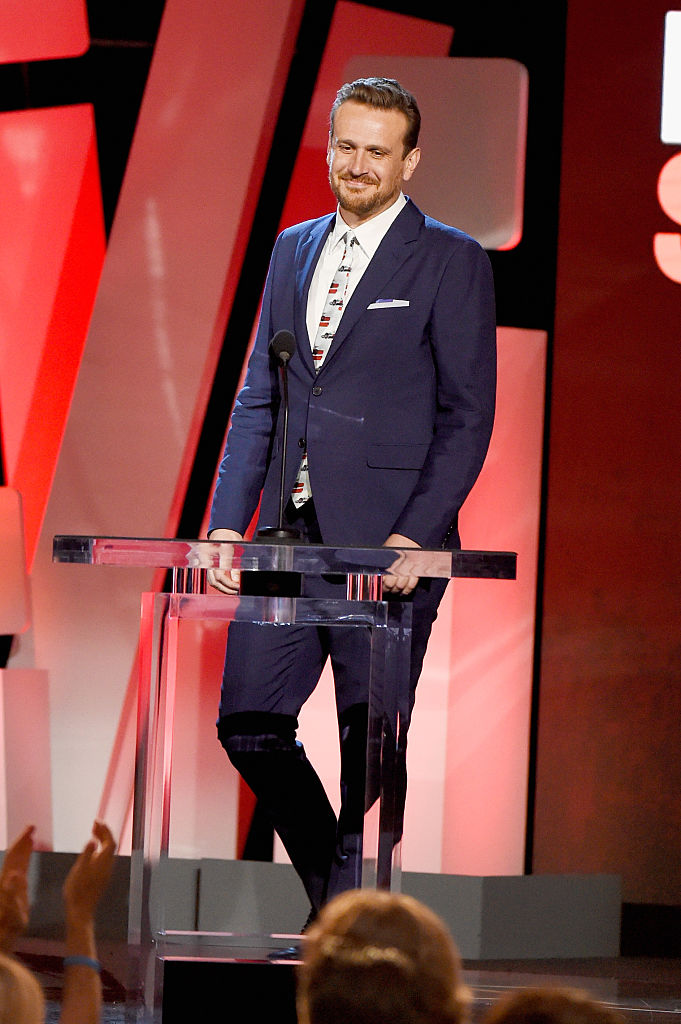 Jason Segel’s role as Gary in the 2011 film, The Muppets won him the Critics Choice Award for Best Song, shared with Amy Adams and Bret McKenzie. He was nominated for various awards for his work in I Love You, Man, Forgetting Sarah Marshall, and The End of the Tour. 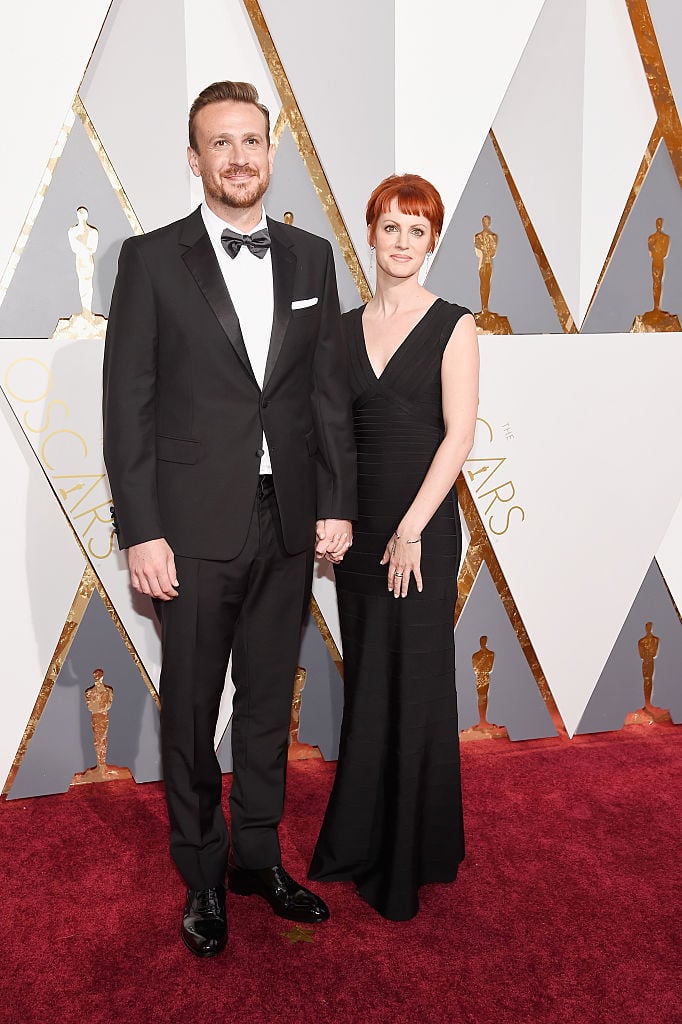 Jason Segel is an ordained minister with the Universal Life Church. He even performed a ceremony for a couple on The Tonight Show on July 6, 2010. Jason Segel is not married, but is dating photographer, Alexis Minter. The couple have been together for over two years, and are constantly spotted together. Before dating Minter, Segel was in a relationship with actress, Michelle Williams. 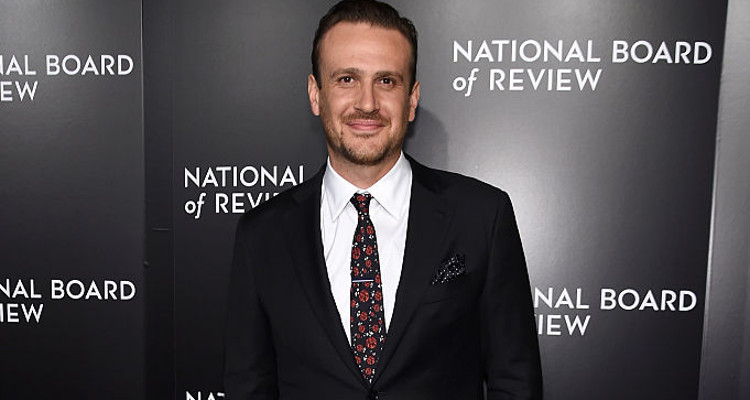 Jason Segel’s net worth is estimated to be around $30.0 million.

His net worth is a result of his successful acting, screenwriting, and musical career. Though the 36-year-old comedian became famous for his role in How I Met Your Mother, his first major role in acting was as Nick Andopolis on Freaks and Geeks.

Jason Segel’s yearly income is estimated to be around $3.5 million (not including his various endorsements and sponsorships, which adds approximately $784,314 to his worth.) Below is a breakdown of Jason Segel’s earnings:

His Earnings Per Year: