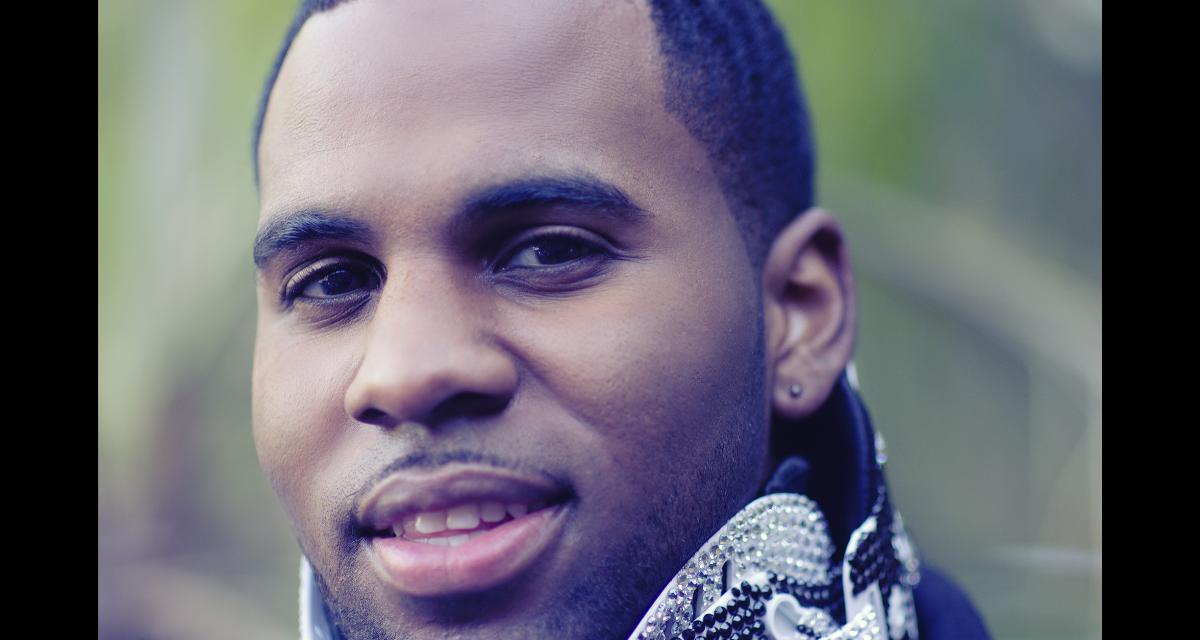 Jason Derulois a singer and dancer with a net worth of $10 million that he’s amassed from his concerts, sales of his platinum record albums, and with his dancing expertise as a judge on dance reality shows. The singer with swift moves has also been a songwriter for artists like P. Diddy, Danity Kane, Sean Kingston, Lil Wayne, and many more.

Beginnings of the “Jason Derulo” Brand

Producer J. R. Rotem was the one who first discovered Jason Derulo and released his debut single “Whatcha Say” in 2009. The song debuted at number 54 on Billboard’s Hot 100 chart and hit number one in mid-November that year. The single surpassed four million digital downloads in the U.S. alone, making him a 4X platinum artist.

His next single, “In My Head,” dropped in December 2009 and also fared pretty well, peaking at number five on the Hot 100 chart. A couple months later, Derulo released his self-titled debut album, which, in addition to his first two singles, also included the popular songs “In My Head” and “Ridin’ Solo.”

Derulo has since released four more studio albums (including one re-release) and has seen success with several popular hits, like “Don’t Wanna Go Home” (2011), “The Other Side” (2013), “Wiggle” (2014), “Talk Dirty” (2014), and his most recent release, “Get Ugly” (2016). Derulo is believed to have earned at least $5.1 million in just album sales—that’s not including his tours and other appearances.

Derulo’s single “Want to Want Me” from his latest Everything Is 4 album peaked in the number five spot on Billboard’s Hot 100 list, and is still topping charts.

In addition to being a successful singer, Jason Derulo is also a smooth dancer who does not miss an opportunity to show off his impressive moves in his music videos. This skill has paved his way to starring as a dance coach/judge on several reality TV shows. He teamed up with Kelly Rowland to appear as a dance master on the first season of Australia’s Everybody Dance Now (2012). Unfortunately the show didn’t make it past four episodes before it got cancelled; however, Derulo later appeared a musical guest on Dancing with the Stars in 2013. He was also a judge on the last season of So You Think You Can Dance. Although it’s unclear how big of a paycheck Derulo was offered for the role, there’s a good chance that it was a hefty addition in his already booming net worth.

Jason Derulo hasn’t been the face of any major brands, at least not yet, so his annual earnings from endorsements and sponsorhips are only estimated to be around the $200,000 mark. That being said, Derulo has had several sold-out concerts in the past few years. The 2010 Jason Derulo World Tour was his first successful headlining tour (he previously toured with other artists), and included stops across Europe, North America, and Australia. His other headlining tour successes included the Tattoos World Tour in 2014across Europe and Africa, and his Talk Dirty Tour just in the U.S. later that year.

Derulo recently confirmed via Twitter that he’ll be going on the road yet again for the Everything Is 4 Tour (named after his recent album). The first stop is scheduled for January 26 in Dublin, Ireland.

In 2014, the dancing star reportedly bought himself a fancy $3 million “castle” in Tarzana, California to serve as his own personal bachelor pad, since he had just split from long-time girlfriend Jordin Sparks. The property, situated on almost an acre of land, is a stunning stonewalled castle with five bedrooms and bathrooms in the main house, a guest house with two more bedrooms, and two garages to hold around eight cars. The outside features a 75-foot pool with a bridge leading to a pergola, a built-in bar, a private spa, and an entertainment area.

Up until recently, this was not the only house Derulo owned. A few months after buying his castle, he listed his Coconut Creek, Florida estate on the market. It is a Mediterranean-style 11,000 square-foot villa sitting on a 2.5-acre plot. The house has seven bedrooms, nine bathrooms, a personal gym, a guesthouse, and an exclusive Golf club across the street. The yard also has an oversized pool, a waterfall, and a garage. Derulo had purchased the home back in 2012 for $1.75 million, but listed it in June 2015 for just under $3 million, so chances are he stood to make a pretty penny off of its sale.

Living up such luxury, Derulo’s car collection has included a black Rolls-Royce Ghost and a green BMW i8.

With his skills in singing, dancing, and entertaining, Jason Derulo will have no problem adding to his $10 million net worth in the near future. For now though, he’s just looking forward to another explosive year with tours and new releases—it definitely won’t “get ugly” for Jason Derulo anytime soon, at least we hope not!