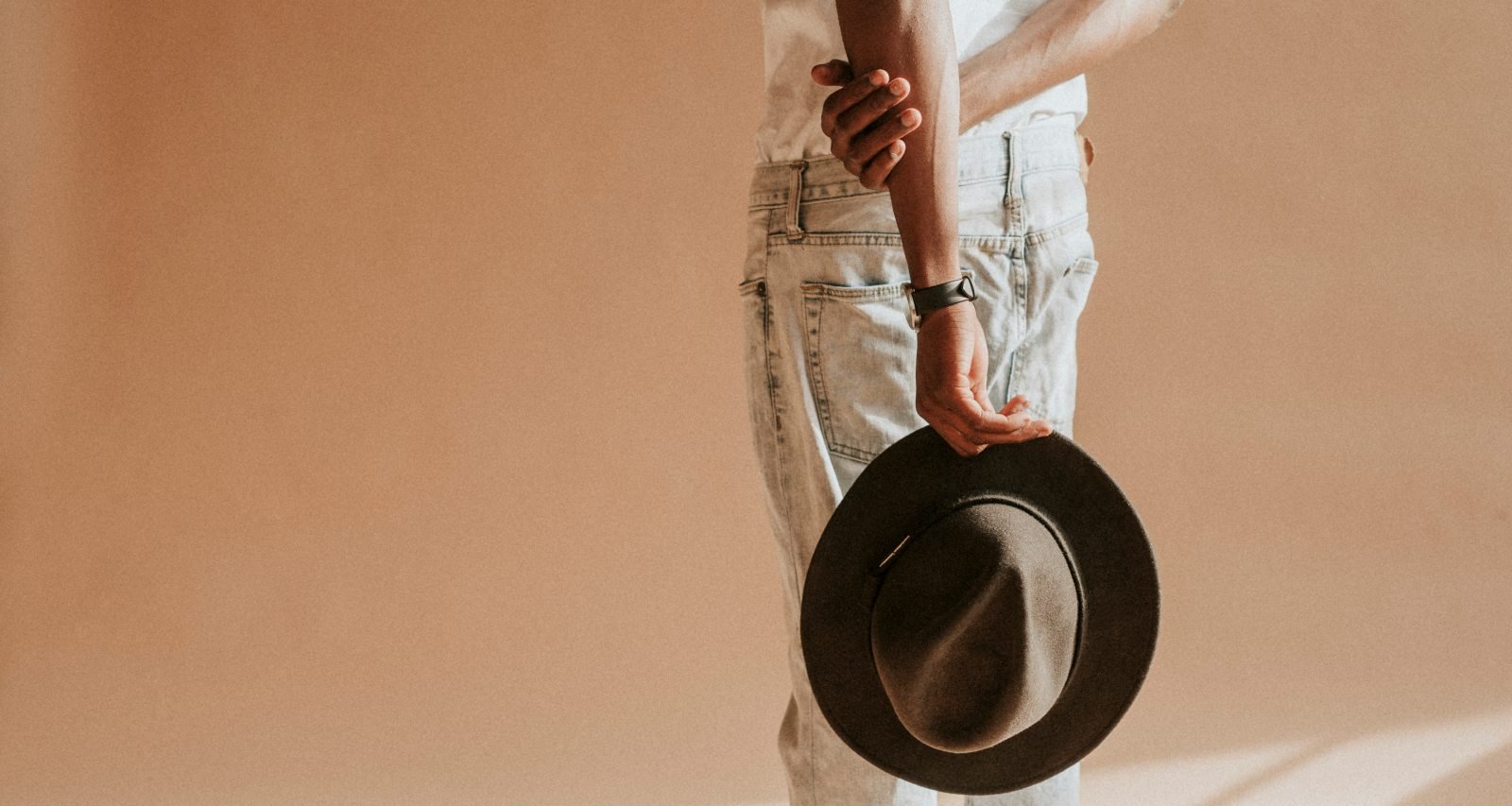 Bravo’s new show, Winter House, brings together the hottest faces from Summer House and Southern Charm on October 20. And joining the seasoned Bravolebrities are new faces like Jason Cameron. He’s described as a social animal and the life of the party. And he’s sure to turn up the heat on Winter House. But fans can’t wait until the premiere to find out who Jason Cameron is. So, we’ve compiled all the facts about this new reality television debutant in Jason Cameron’s wiki.

Born Jason Cameron Felton on September 11, 1986, Jason hails from Rochester, New York. He is the younger of two children born to Keith and Janice Felton.

Jason’s older brother, Jarrett Felton, is an enterprising inspiration in New York. After working at MetLife and Merrill Lynch, he founded his own wealth management firm, Invessent, in 2020. He often features at events as a speaker.

Jason and Jarrett lost their mother, Janice, when Jason was a teen. Their grandmother, Vernell Dykes, helped raise them until her death in 2020.

Jason Felton graduated from Penfield High School in 2004. He was initially working in the hospitality field when he was scouted by Dave Fothergill.

Fothergill signed Jason to Red Model Management in 2001, and he was with the agency until 2014. One of his major modeling gigs was alongside Katie Holmes for John Frieda productions.

Jason worked as a server and bartender on the side. He went back to school in 2008, completing his BA in communication and business from the University at Buffalo in 2010.

Currently, Jason has a thriving modeling career alongside his work with an NYC-based nonprofit. Winter House marks his first foray into the reality world, and Bravo watchers hope he’s here to stay.