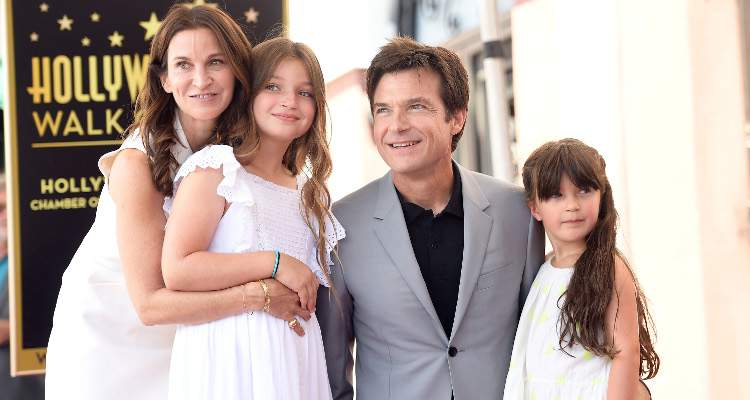 Celebrity hotelier André Balazs joins the growing list of big names in the entertainment industry being accused of sexual misconduct. His accuser is Amanda Anka, an actress, and Jason Bateman’s wife.

Jason Bateman and his wife, Amanda Anka, have joined the uprising against sexual harassment in the entertainment industry. Anka accused hotelier, André Balazs, who hosted celebs in his hotels in New York, California, and London, of sexual misconduct. Find out about her accusations against André Balazs in Amanda Anka’s wiki.

#1. Her Father Is Famous

As her last name suggests, Amanda Anka is the daughter of famous singer, songwriter, and actor, Paul Anka. The musician was married to Anne de Zogheb, a model under the Eileen Ford Agency.

De Zogheb gave birth to five daughters—Amelia, Anthea, Alicia, Amanda, and Alexandra. She quit modeling after the birth of her second child.

Anka and her sisters have a rich ethnicity from their parents. Canadian-born Paul Anka’s father was Syrian-American, and his mother was Canadian-Lebanese.

Anne De Zogheb, who grew up in Egypt, is the daughter of a Lebanese diplomat. She is of Lebanese, English, French, Dutch, and Greek descent.

Paul Anka's exotic wife. Anne de Zogheb, of Lebanese and European descent though brought-up in Egypt, was a beau ideal top model in the 1960s. The impolite (so unCanadian!) singer/songwriter Paul Anka married her in 1963; divorced, they have five daughters whose first names all begin with the letter 'A,' attesting either to the whimsicality or egomania of one or both parents. Vogue cover photographed by Irving Penn, 1964.

Paul Anka and Anne de Zogheb divorced in 2000, after 37 years of marriage.

Amanda Anka has a half-brother, Ethan, from her father’s second marriage to American-Swedish model, Anna Aberg. However, they divorced in 2010, with Anka having full custody of his son.

The 48-year-old has a long acting career, but not as significant as her husband’s. Anka had many minor roles in movies, as well as guest roles on TV shows.

Amanda Anka’s net worth hasn’t been calculated. Meanwhile, Jason Bateman’s net worth  is estimated to be around $30.0 million.

#3. They Were Childhood Sweethearts

This couple’s romance goes way back! The actor revealed that he was marrying his “best friend” years ago.

In 2001, Bateman and Anka tied the knot. They have two daughters: 11-year-old Francesca Nora Bateman, and six-year-old Maple Sylvie Bateman. But these childhood sweethearts’ marital bliss was almost rocked by Bateman’s hard-partying lifestyle, once upon a time!

The Arrested Development actor started out as a child artist. Like most early fame stories go, he reached a breaking point at the age of 20. Drinks, drugs, and parties became more common for Bateman than acting offers.

It was only when Anka put her foot down and gave him an ultimatum that things changed. She went on a Mexican vacation without him while he attended Alcoholics Anonymous meetings. Anka didn’t force him to quit partying altogether, but thanks to her, he was able to graduate from former child artist to the roles he’s more famous for now.

When Bateman got clean, he landed his breakout role on Arrested Development.

#4. She Accused André Balazs of Groping Her

Anka has accused Balazs, whose hotels like the Standard, the Mercer in SoHo, and Chateau Marmont in West Hollywood, California are frequented by celebrities, of sexual harassment.

According to The New York Times that first broke the story, the incident dates to 2014, when Anka was with her husband celebrating the release of Horrible Bosses 2 at Balazs’ hotel.

The Ozark actor and his wife were joined by costar and best friend, Jennifer Aniston and Horrible Bosses actors, Jason Sudeikis and Charlie Day, for a dinner party in the Chiltern Firehouse in London. After dinner, Balazs offered to take the group on a tour of the 1889 fire station that was converted into a luxury hotel.

During the tour, the hotelier led them to an upstairs with a view of the city, accessible only by a firehouse-style ladder. Anka was dressed in a leather dress and hesitant to climb the ladder. According to witnesses, Balazs insisted, and she navigated up the steps. That’s when Balazs allegedly slipped a hand under her dress and grabbed her crotch. 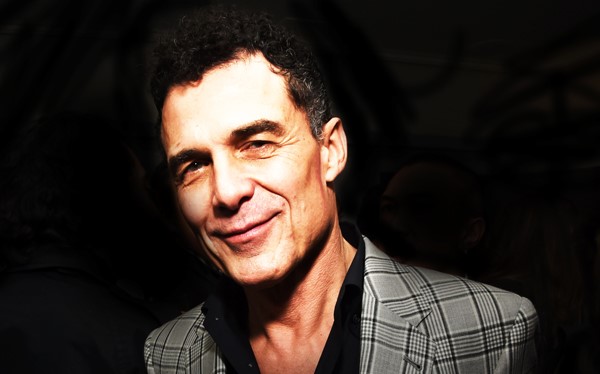 Anka told her husband and the rest of the group that Balazs, who once dated Uma Thurman and Chelsea Handler, groped her.

Bateman confronted Balazs before they hastily left the hotel. He is standing by his wife as they released a joint statement through their reps.

“On behalf of Jason Bateman and Amanda Anka, we can confirm that the account of André Balazs’s outrageous and vile behavior on that night in London is factual. His actions were dealt with at the time,” read the statement.

Balazs has yet to comment on Anka’s accusations. He has been accused of sexual misconduct by several other woman since the Harvey Weinstein scandal broke out.