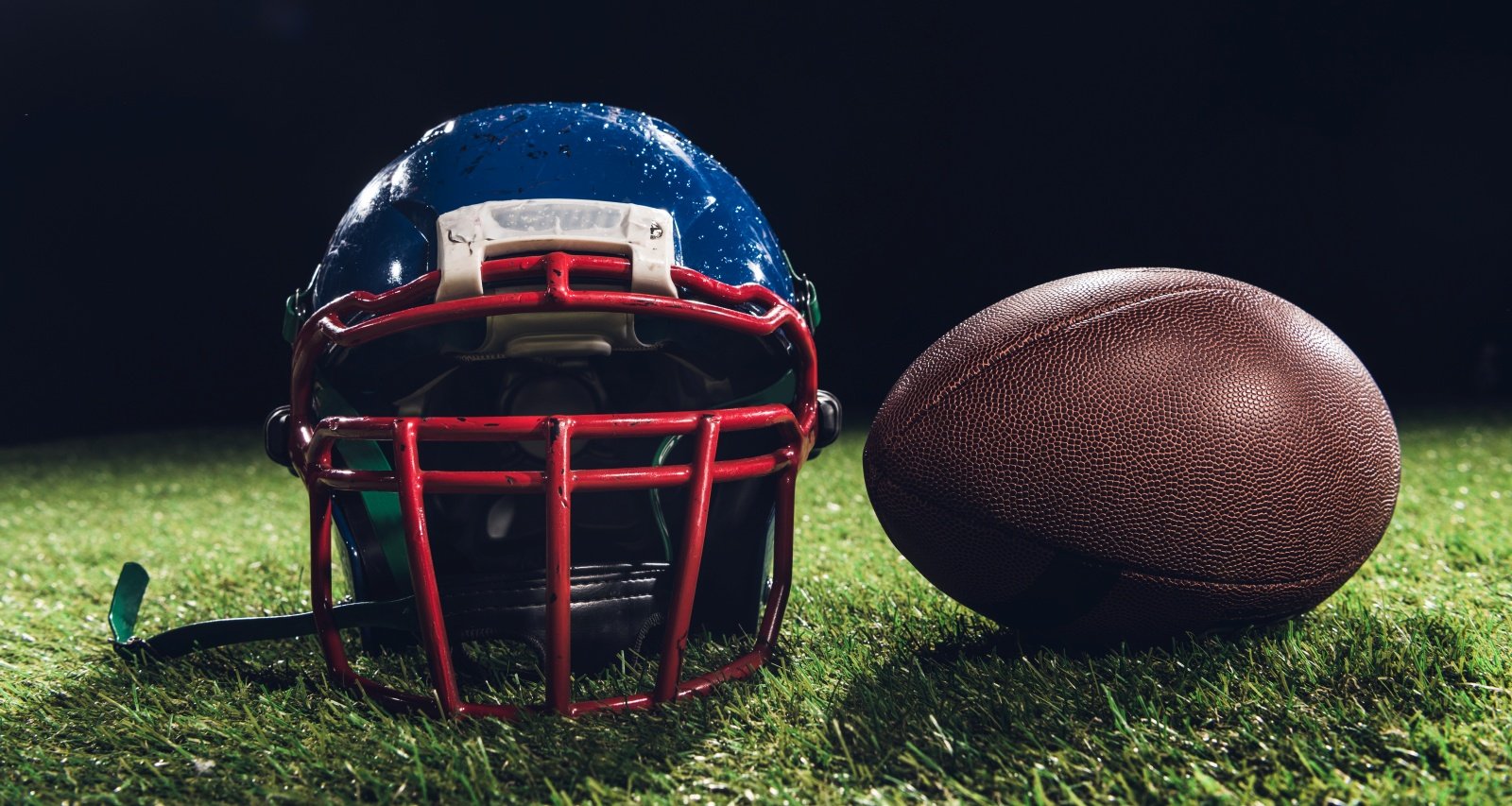 Jarrett Stidham made his debut as the newly signed Las Vegas Raiders quarterback in July 2022, which also introduced the franchise’s fans to the special girls in his life. Jarrett Stidham’s wife, Kennedy Brown, and their newborn daughter are getting attention this NFL season. Brown has been with her QB beau long before he was an NFL pro. But she has her own connection to sports and knows firsthand the ups and downs of her husband’s career. We reveal more about her background in this Kennedy Brown wiki.

Kennedy Brown was born on November 26, 1996, and she hails from Texas. She is the oldest of four daughters born to Janice and Tad Brown.

Her father, Tad Brown, might sound familiar to NBA fans. The former college basketball player is a well-known sports executive. He served as the CEO of the Houston Rockets franchise from 2006 to 2021 and is currently the CEO of Harris Blitzer Sports & Entertainment.

Kennedy Brown and her sisters, Addison, Nikki, and Chloe grew up in Kingwood, Texas. Besides their family affiliation with Houston sports, the sisters are athletes in their own right.

Kennedy Brown attended Kingwood High School, where she was part of the school soccer team. While injuries marred her junior season, she made it to junior varsity and led her team to district and area championships.

She went on to attend Baylor University and was on the main soccer roster from 2015 to 2018. Brown majored in journalism and public relations while earning several Big 12 honors.

These days Brown is gaining popularity on social media with her media expertise and NFL WAG fame. Not only does she draw in over 97k followers on Instagram, but her YouTube channel also boasts over 14.9k subscribers. From her first ever video from her wedding day, you can get a glimpse into Kennedy Brown and Jarrett Stidham’s vacations, home life, pregnancy, parenthood, and more on her channel.

She has also collaborated with photographer Haley Ringo to create a collection of mobile presets for Ringo’s clients.

Stephenville native Jarrett Stidham attended Baylor University in 2015 before transferring to Auburn University in 2017. While he distanced himself from the sexual abuse scandal at Baylor, he reportedly didn’t lose his connection to fellow student Kennedy Brown.

They’ve been together at least since 2016. While he was at Auburn, Stidham traveled back to Baylor a few times to watch Brown’s soccer games.

On July 6, 2018, Stidham proposed to Brown, and they announced their engagement the next day to their social media followers. The following year, Brown was selected by the New England Patriots in the 2019 NFL draft. They married on June 30, 2019.

In October 2021, the couple announced they are expecting their first child together. Shortly after, they posted the gender reveal on social media announcing that Brown is pregnant with a girl.

Their daughter, Lennon Love Stidham, was born on April 1, 2022. A day earlier, Brown and Stidham were at a Bruins vs. Devils game when her water broke. Fortunately, a hospital was very close to the game.