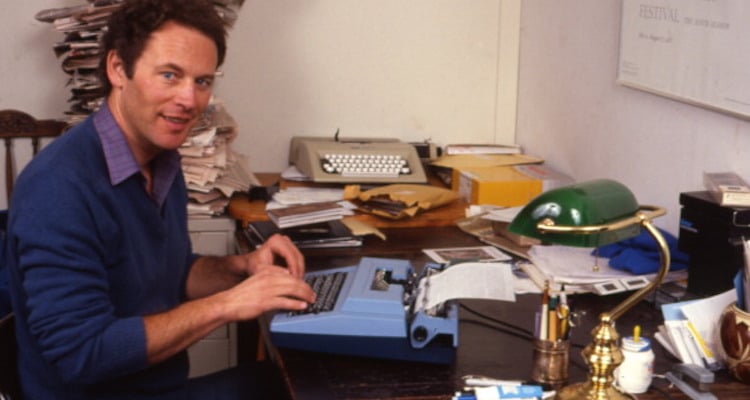 Hollywood has suffered the loss of yet another icon, after the death of Dallas star Jared Martin. Fans of the actor, who died at 75, are looking for more information, including Jared Martin’s cause of death. If you want more details, then take a closer look with our Jared Martin wiki.

Jared Christopher Martin was born on December 21, 1947 in Manhattan, New York. He was the son of famed New Yorker artist Charles E. Martin. He attended the Putney School in Vermont and Columbia University, before making his way to Hollywood. He was also roommates with director Brian De Palma in college, with whom he later worked with.

Martin’s net worth is unknown but before he was a star in the ’70s and ’80s he got his start in college. He appeared in the first and third features of De Palma’s career: Murder a la Mod (1968) and The Wedding Party (1969). Older fans of the actor will probably still remember Jared Martin’s TV shows and Jared Martin’s movies. In De Palma’s first project, Martin played a photographer who liked to lick the blood off of his victims’ bodies. De Palma only paid him $35.00 at the time and used Hershey syrup for blood.

Martin also starred in two sci-fi TV shows: 1977’s The Fantastic Journey on NBC and a 1988-90 adaptation of War of the Worlds. But no role made Martin more famous than the original TV series, Dallas. In 1979, the blue-eyed actor signed a contract for his break out role to appear as Steven “Dusty” Farlow —the adoptive son of Clayton Farrow (Howard Keel)— for three episodes of the CBS show’s third season.

“They brought Dusty Farlow on to make goo-goo eyes at Sue Ellen [Linda Gray], become moderately involved with her, tempt her and then she basically remembered who she was and went back to J.R. [Larry Hagman],” Martin said on a Dallas fan site via The Hollywood Reporter.

Martin’s character was also nicknamed “Lusty” and when he died on the show by plane crash (after J.R. was hot by a mystery assailant), the producers found a way to resurrect him—which soap opera’s are known for.

“My agent said, ‘Get ready, they are going to bring you back,'” Martin remembered. “I said, ‘How? I’m dead.’ My agent says, “Oh, this is Hollywood, they will think of something.'”

Since Dusty was so popular, he was brought back to life, surviving the crash, but was rendered impotent and paralyzed.

He was being nursed back to health by an extremely beautiful woman. “That was something America kind of wanted to see at the time; don’t ask me why, but they did,” Martin said. “So I came from being very much of an episodic television actor to being part of the most successful and fabulous series ever to have been known to humankind.”

Martin worked on other projects after his time on Dallas but Dusty will always be the role he’s remembered for.

Martin was married three times. His third wife was Yu Wei, whom he married in 2000. For those looking up Jared Martin’s kids: He is survived by his son, Christian, who is a general manager for video at SiriusXM and he’s married to Liz Cole, an executive producer at Dateline NBC. They have two children together: Charlie and Emilia.

Jared Martin’s Cause of Death

Jared Martin died of pancreatic cancer at his home in Philadelphia on Wednesday, as confirmed by his son via Twitter.

We extend the Martin family our deepest sympathies during this tragic time and our thoughts and prayers are with them.