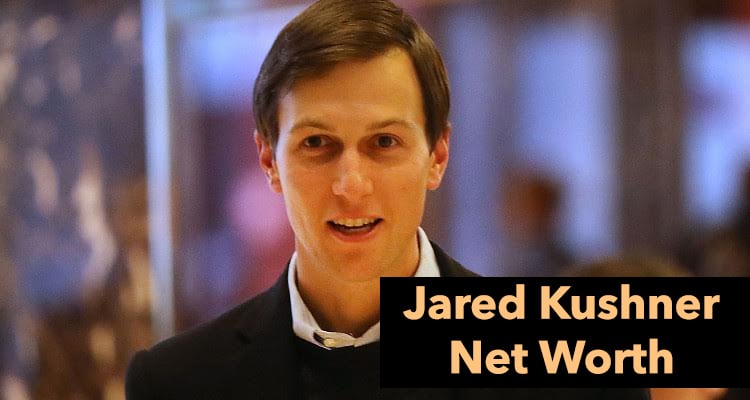 Now that Donald Trump will officially be sworn in as President of the United States, all eyes will be on the Trump family, including his son-in-law Jared Kushner. Jared Kushner’s net worth is estimated to be $200 million.

In a few hours, Donald Trump will officially preside as President of the United States. Trump’s son-in-law, Jared Kushner, will serve as an unpaid senior advisor to the President.

This will definitely give a boost to Jared Kushner’s already growing net worth. Ivanka Trump’s husband’s net worth is estimated to be as high as $200.0 million.

How Rich is Jared Kushner?

The 36-year-old was business-minded since his college days. When Jared Kushner was just 26, he made the most expensive single building purchase in U.S. history (at the time). In 2007, he bought 666 Fifth Avenue in New York for a whooping $1.8 billion. Since that day, Kushner has further expanded his business, Kushner Properties. It has been said that he has invested at least $7.0 billion buying New York properties since 2007.

To further increase his net worth and expand his business, Kushner purchased The New York Observer for $10 million in 2006 which definitely created buzz in media circles. Since the acquisition, he worked hard, pushed for higher sales, and converted the weekly newspaper into a tabloid. Kushner has gradually increased the paper’s online presence. Now that he is a senior advisor to Trump, there will likely be an increase in his net worth, and the world will know him for more than being Ivanka Trump’s husband. 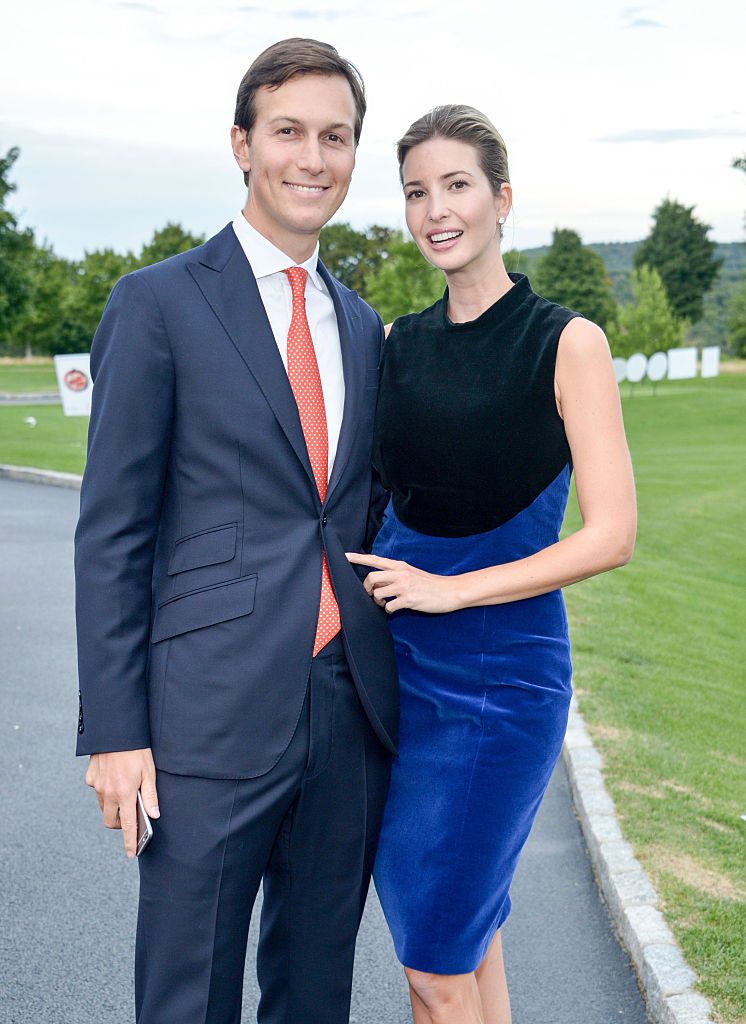 Jared Kushner was born on January 10, 1981, in Livingston, New Jersey. Although he married into a wealthy family, he also has an affluent background. He is the eldest son of real estate developer Charles Kushner, and his wife Seryl Kushner. Jared’s grandparents are Holocaust survivors who came to America in 1949 from Poland. He has a brother named Joshua Kushner, and two sisters named Nicole and Dara Kushner. Jared Kushner went to Harvard, and finished his MBA at New York University.

Kushner and Ivanka Trump started dating in 2005. However, they split up in 2008 because Kushner’s parents did not approve of their relationship. The couple got back together and were married on October 25, 2009. Before getting married, Ivanka Trump converted to Judaism under the auspices of a modern Orthodox rabbi. The two have three children: Arabella Rose Kushner (5), Joseph Fredrick Kushner (3), and Theodore James Kushner who will be turning one on March 27, 2017. 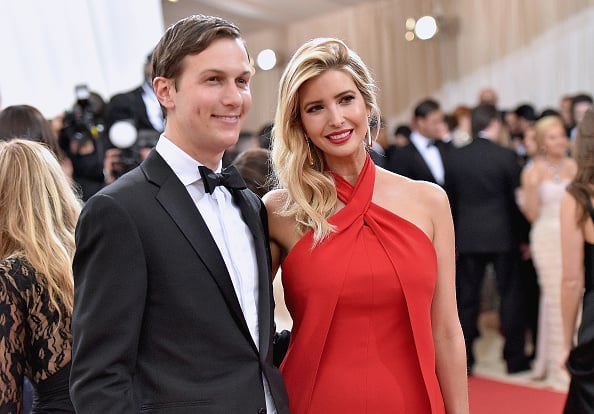