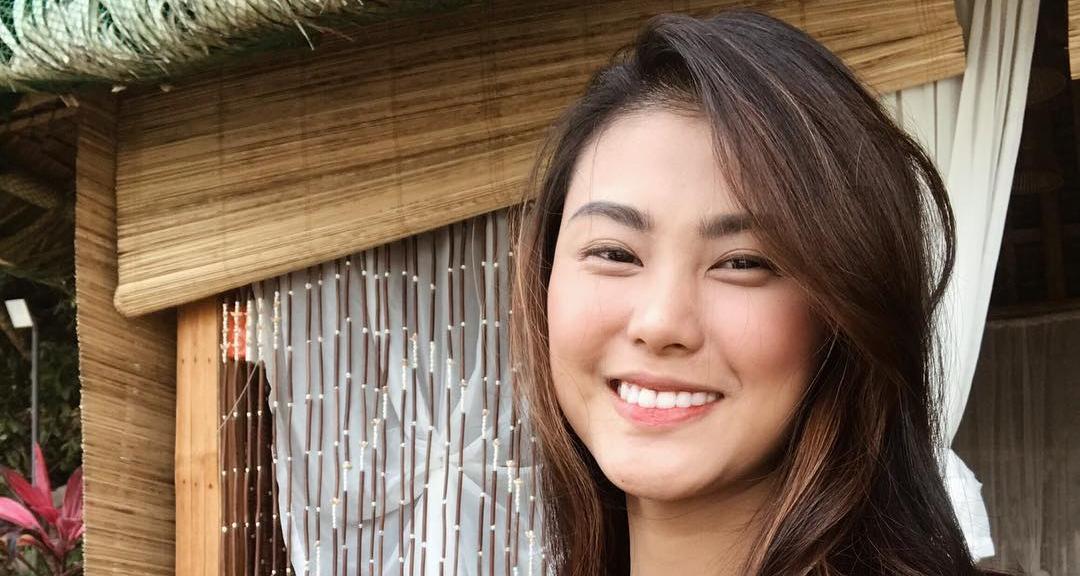 Janica Nam Floresca Poses With a Big Smile on Her Face Credits: Instagram/janicanam

November 11, 2017, proved to be a catastrophic day for model, Janica Nam Floresca. Her boyfriend, pop star Franco Hernandez, died in a drowning incident in front of her while returning on a boat in Davao Occidental, Philippines. Floresca is a popular model and has been in a happy relationship with Hernandez for the last 10 months.

She released a “last video” of her and Hernandez filmed moments before his tragic death on Instagram. Keep reading to know more about the incident and Franco Hernandez’s girlfriend in our Janica Nam Floresca wiki.

According to the police, 26-year-old Hernandez was on his way back to a North Lamidan, Don Marcelino town with Floresca and another member of his boy band, Hashtags, when their motorized banca was hit by a strong wave.

A “banca” is a small boat found in Pacific waters, especially around the Philippines. It is a dugout canoe with outriggers and a bamboo roof.

Both Hernandez and Floresca were thrown off the banca and fell into the water. Although the people operating the banca pulled the two back into the boat, Hernandez was already unconscious by that time.

Hernandez was immediately taken to a clinic in Malita. However, he was later declared dead on arrival.

Franco Hernandez and Janica Nam Floresca were very close as a couple. And, this tragic news has caused immeasurable sorrow among their fans.

Janica Nam Floresca was born on April 19, 1991 in Manila, Philippines. She is a famous model in the Philippines who was connected to the pop music industry in her country. Floresca is a model known as a “PaintBabe” for A-Plus All Weather Paint.

Make it look pretty, but train it to kill.

She is the former girlfriend of James Teng, who was placed 11th in StarStruck season 6, a Philippine reality talent competition created by GMA Network.

Floresca has appeared in several music videos. You can also find videos of her on the Internet singing cover songs like “Almost is Never Enough,” which was originally sung by Ariana Grande.

Young and In Love

Floresca was already much-loved as a model by her many fans, but her popularity rose even higher after she got together with Hernandez. They were a young, talented, and happy couple who were totally in love with each other, which was very evident from Janica Nam Floresca’s Instagram account.

The model’s Instagram account is full of pictures of the young couple enjoying each other’s company. You can see plenty of Janica Nam Floresca’s pics there of her kissing Hernandez. There are also other posts of her with other models in shoots or on a beach in a bikini sipping coconut water.

Right now, Floresca is mourning the tragic and sudden death of her boyfriend, with whom she was so much in love.

On Sunday, November 12, Floresca posted on her Instagram account their “last video” together, filmed minutes before the tragic incident that led to his drowning. In this video, Hernandez is seen telling Floresca, “I love you so much, love.”

The fact that Hernandez died by drowning in the presence of Floresca is even more tragic because the couple loved going on water adventures together, throughout their 10 months as a couple.

Hernandez used to love surprising Floresca. On her birthday in April 2017, Hernandez gave her a sweet “birthday surprise” first thing in the morning.

Unbearable Pain in Her Heart

Floresca and Hernandez were both very expressive about their love and posted messages for each other on their social media accounts daily.

On her birthday, one photo’s caption read, “Thank you so much, my love! You’re the sweetest,” to which Floresca replied, “There’s nothing I love more than spending my birthday with you.”

Floresca’s love for Hernandez is clear from the writings on her account like, “You’re my definition of love,” “You will forever be my always,” and “Making memories with you is my favorite things to do.”

While the Philippines has lost a young man who was just beginning to realize his potential as a pop star, for Floresca, the loss is much more personal. Janica Nam Floresca lost the boy she was in love with, and life for her will never be the same.

You will never be replaced