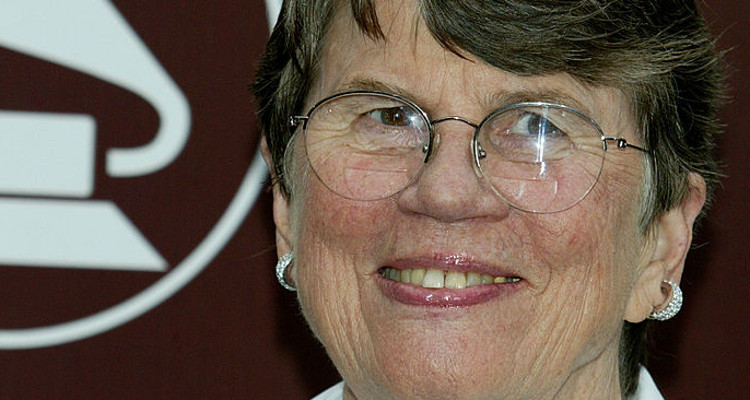 Janet Reno loved the law and brought many criminals to justice. Though she was controversial in both her public and personal life, her commitment to her community and her country were never doubted. In her death, America lost a brave soul who showed that being a woman was no obstacle to integrity and achievement.

In the midst of all this election chaos comes very sad news. A very important person, Janet Reno has passed away. Reno was the first woman to serve as the Attorney General of the United States. Reno served her country as Attorney General from 1993 to 2001. She died of complications due to Parkinson’s disease in the early hours of Monday, November 7, 2016. Janet Reno’s age was 78 years old. Though she was often controversial and unconventional in her ways, she commanded great respect for her intellect and character. We will bring you Janet Reno’s wiki details right here.

Reno was born in Miami, Florida to parents Henry Olaf Reno and Jane Wood. Both of her parents were respected newspaper reporters. Janet Reno’s family includes her three younger siblings: Mark Reno, Robert Reno, and Maggy Hurchalla. Reno was a high achiever, which earned her the title of valedictorian at Coral Gables High School. She was also a debate champion. After completing high school, she majored in chemistry from Cornell University, in Ithaca, New York, and then enrolled in Harvard Law, graduating in 1963.

A Passion for Justice

From 1963 to 1971 she worked in two Miami law firms. In 1978 Reno was appointed Attorney General for what is now the Miami-Dade County. She fought heroic battles against child molesters and drug suppliers to keep the community safe and healthy. Reno was more interested in the ends rather than the means in her quest to attain justice. She was controversial for her aggressive techniques to elicit information from victims, which she then used to put away perpetrators. She attained a powerful reputation as a legal crusader who was determined to bring justice to hapless victims. She was elected to office four more times by voters for her exceptional achievements, and unquestionable dedication to the well-being of the community. 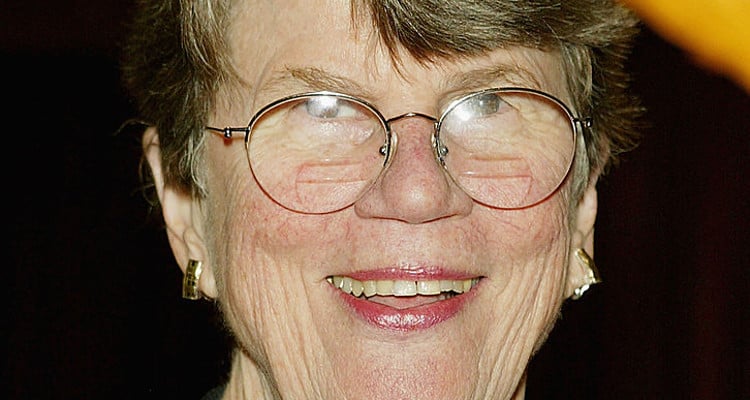 When she was the Attorney General, Reno was involved in several high-profile cases like the 51-day standoff in the religious compound of the Seventh-day Adventist Church in Waco, Texas, where 76 Branch Davidians died in a fire. She was instrumental in the capture and conviction of Theodore Kaczynski, the Unabomber and Timothy McVeigh for the Oklahoma City bombing. She made sure that big corporate entities followed the law, and came down heavily on them when they did not, like in the case of Microsoft. During her years as the Attorney General, Reno worked hard to catch and convict dangerous criminals according to the severity of their crimes.

Janet Reno’s net worth was a mild $2.5 million at the time of her death. She lived in the Cypress house that was built by her mother more than 50 years ago and lived a frugal lifestyle. Reno may not have hungered for money, but she had an insatiable thirst for justice. She strongly believed in the state’s responsibility to provide justice to the victims of any crime. She was accused of being overzealous in many cases, but no one ever doubted her commitment to securing justice. Reno was controversial in her personal life also. Janet Reno lesbian rumors had followed her throughout her life and career, leading people to ask if Janet Reno was married? According to all reports, she was never married.

Reno provided fodder unwillingly to both serious and comedic media who poked fun at her personality. Reno was parodied several times on the Saturday Night Live show by actor Will Ferrell, where she even made an appearance. Janet Reno’s SNL sketches became a big draw for audiences over the years. However, all these tomfooleries could never take away the fact that Reno worked harder at securing justice, and solving legal problems, than anyone else. She had a passion for the law and worked hard at improving the legal system. She set new standards and inspired many young women to work in law. Her death is being mourned by all those who worked with her across party lines. No one feels this loss more than the young victims of unspeakable crimes for whom she moved heaven and earth to give them some form of closure.