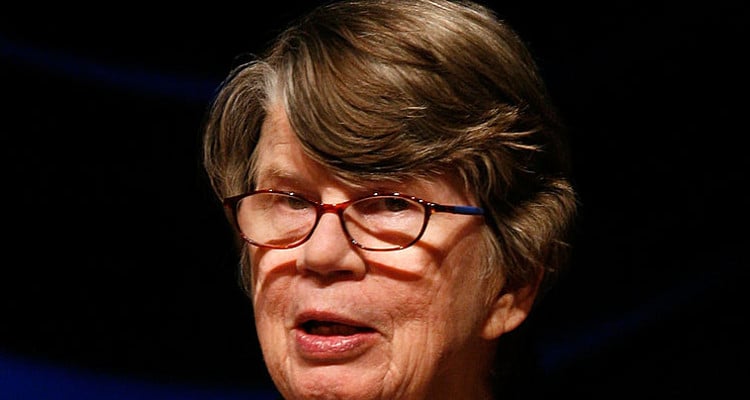 The First Woman Attorney General of the United States died at 78 on Monday, November 7. How did Janet Reno die? Janet Reno’s cause of death was due to a 20-year battle with Parkinson’s disease, according to her sister, Maggy Hurchalla. Janet Reno’s death is making headlines today, as she was the first-ever female in her role, and she served dutifully in the Clinton White House from 1993 to 2001.

She Was the First Female U.S. Attorney General

Reno was born and raised in Miami, Florida on July 21, 1938 with parents who worked as reporters for various Miami newspapers. She attended Cornell University to complete her undergrad before enrolling at Harvard University for law school. She finished law school then worked for four years at Brigham & Brigham, and then worked for four years as a partner at Lewis & Reno. In 1971, Reno began working with the Florida House of Representatives as a staff director. This led to her being appointed as Florida’s State Attorney in that state—the first woman to ever hold that position! She worked there for 15 years, until Clinton made her the 78th U.S. Attorney General.

She is Known for a Controversy

Shortly after she was sworn into her role as the Attorney General, she became involved in controversy over a deadly raid she ordered, after a standoff between a religious sect (the Branch Davidians) and federal agents near the compound in Waco, Texas. The 1993 incident escalated when Reno approved a raid that led to 80 people being killed.

She Led the Capture & Conviction of High-Profile Terrorists

Thanks to Reno, high-profile bombers were convicted. Sheik Omar Abdel-Rahman, the spiritual leader of the 1993 World Trade Center Bombing, was one of those captured. An article in Time wrote, “Janet Reno does not rush to judgment. She says she is as concerned with protecting the rights of the guilty as with punishing them. This has never been an especially popular position.” She also oversaw the convictions of the men involved in the 1995 Oklahoma City Bombing, Timothy McVeigh and Terry Nichols.

She Suffered from Parkinson’s Disease

Reno was diagnosed with Parkinson’s after noticing her left hand kept trembling. This occurred only two years after she became Attorney General. She made the announcement during a news conference in Washington and was confident that her condition was under control thanks to medication. She was also confident that it would not affect her ability to do her job. She solidified her point by extending a steady hand.

Today, we mourn the loss of this strong woman and leader.