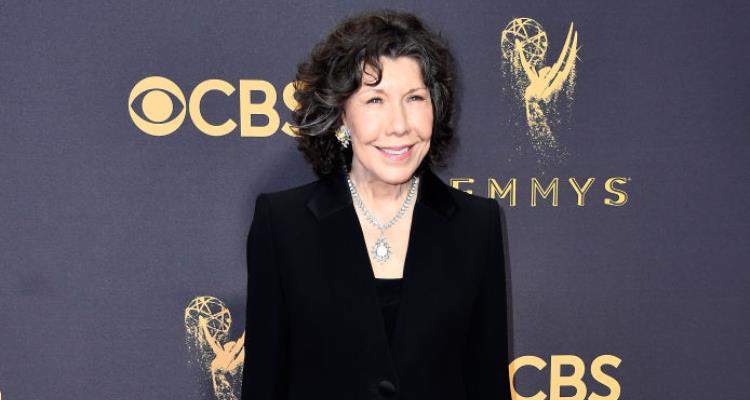 Is Lily Tomlin gay? It was a question asked for numerous years amongst entertainment reporters for years, but no one bothered to ask Tomlin! She is, in fact, gay and her partner is the incredibly talented, Jane Wagner! In this Jane Wagner wiki, we’ll explore the relationship between these two women, as well as Wagner’s career.

Who is Jane Wagner?

Who is Jane Wagner beyond Lily Tomlin’s wife? Wagner was born in Morristown, Tennessee on February 26, 1935, making Jane Wagner’s age 82.

By the age of 17, Wagner moved to New York City in order to try her hand at acting. While the young Jane Wagner was multi-talented and studied acting, painting, sculpture, and piano at the School of Visual Arts, it would end up being her talent for writing that developed into a profession.

Wagner’s first major break as a writer was on a CBS afternoon special called J.T.. The special aired in 1969 was about a shy kid from Harlem, who learns about compassion and responsibility when he helps care for a one-eyed alley cat.

It ended up winning Wagner a Peabody award. More importantly, J.T. brought Wagner to the attention of up and coming comedian, Lily Tomlin.

The professional collaboration between Lily Tomlin and Jane Wagner came about mainly due to Tomlin being impressed by Wagner’s work on J.T. Tomlin was beginning to flesh out her Laugh-In character, Edith Ann for her 1972 comedy album, And That’s the Truth. She felt that Wagner might be able to contribute to the album.

Tomlin invited Wagner out to Los Angles and they began a professional collaboration that has produced some great material. The duo worked together on a number of Lily Tomlin’s comedy albums, as well as television specials, Broadway shows, and two films.

All and all, the professional collaboration between Wagner and Tomlin has resulted in three Emmys and a Peabody. One could argue, however, that their personal relationship may be the best the thing to come out of the two working together!

Tomlin and Wagner began their personal relationship around the same time their professional one started. The ’70s were an interesting time in terms of sexual politics; gay women and men were becoming more accepted in society but at the same time, when it came to entertainment, there was always the worry it would ruin their careers.

As such, Tomlin and Wagner never “officially came out” but they never hid their relationship, either. Well… except from Tomlin’s mother. Tomlin also tended to avoid or deflect questions that would reveal her sexuality in interviews over the years. She told the Huffington Post in 2015:

“I wasn’t totally forthcoming. Everybody in the business knew I was gay, and certainly everybody I worked with and everything like that. I just never had a press conference to announce it.”

But after the passing of her mother, Tomlin and Wagner were more public with their relationship, both in discussing it openly and not hiding it.

Finally, in 2014, after same-sex couples were legally able to get married, the couple rang in the new year with nuptials! They got married in California on New Years Eve 2013, in a quiet and small ceremony at a friends house. They had been together for 42 years.

Wagner and Tomlin are a Hollywood couple that has completely defied expectations. In terms of a working relationship, not many can say they have had the same successful creative partner for 47 years!

Even fewer couples in Hollywood can say they’ve been together for 47 years. Jane Wagner and Lily Tomlin are both a working and romantic couple to be envied.