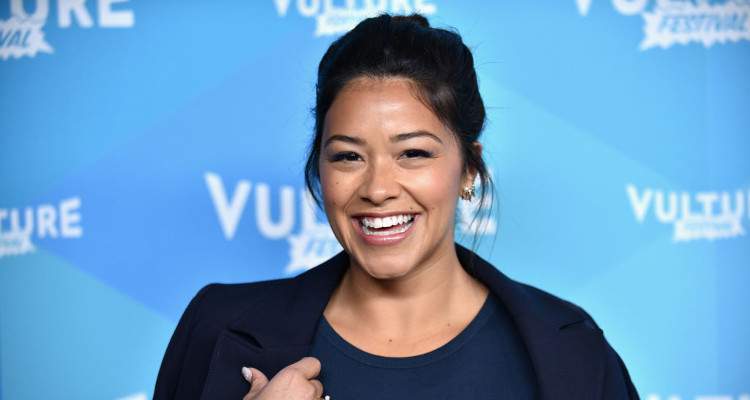 Jane the Virgin continues to delight fans and is now in its fourth season. But viewers desperately miss Michael Cordero, who was suddenly killed off in season 3. Despite the loss of a major character, the show is charging ahead with enthusiasm.

Though fans of Jane the Virgin were forewarned about it, the death of an important character and fan favorite came as a shock. The show is currently in its fourth season and though we see some new faces, there are old ones that people still miss. Why did they kill Michael on Jane the Virgin? The loving character gave happiness to Jane, and his death left her a widow. We know why Michael died on Jane the Virgin, so keep reading to find out!

Michael Cordero (Brett Dier) was killed off in Jane the Virgin season 3, episode 9 at a time viewers least expected it. But hints that the character would no longer be around were dropped in seasons 1 and 2. Creator and showrunner, Jennie Urman  explained why and when Michael dies on Jane the Virgin saying, “I wanted to play with expectations about when we’re doing certain big events, that they’re not always in the finale. Much as life is, you’re not prepared for when.”

What Happened to Michael on Jane the Virgin?

Michael was shot at the end of the season 2 finale, but the season 3 premiere showed him alive and recovering. In season 1 episode 10, the narrator said that he would want to be with Jane “for as long as Michael lived until he drew his very last breath.” In season 3, Michael goes to the hospital for a heart problem stemming from his near-fatal shooting, but that is still not how Michael died. It was after realizing that he could no longer be a detective and deciding to take the LSAT that he suffered a heart attack, stemming from complications from that gunshot.

An Explanation of Michael’s Death

Stream the latest #JaneTheVirgin, available now on The CW App! Link in the bio. #BTS

Urman went on to say, “His death was definitely in the cards back then. And I put that line in episode 10 for two reasons: First, to prepare everyone, because I knew it would be devastating. And second, to make sure we followed through with it in the writer’s room (because I knew it would be hard to do, and we’d be looking for ways/reasons to circumvent it). So yes, it was always part of the larger story we were telling; it was an integral step of Jane’s arc and her relationship to romance and to the idea of ‘happily ever after.’”

Family means everything! Stream #JaneTheVirgin NOW for free on The CW App. Link is in our bio.

The show managed to treat Michael’s death as a turning point in Jane’s life, and his presence was still felt in her quest to move on. Jane the Virgin is critically acclaimed and received compliments from all quarters. According to Variety, it “is envisioned, edited and curated with great deftness and economy, and the fact that it is so entertaining and accessible should not preclude it from being at the center of conversations about the best the medium has to offer.”