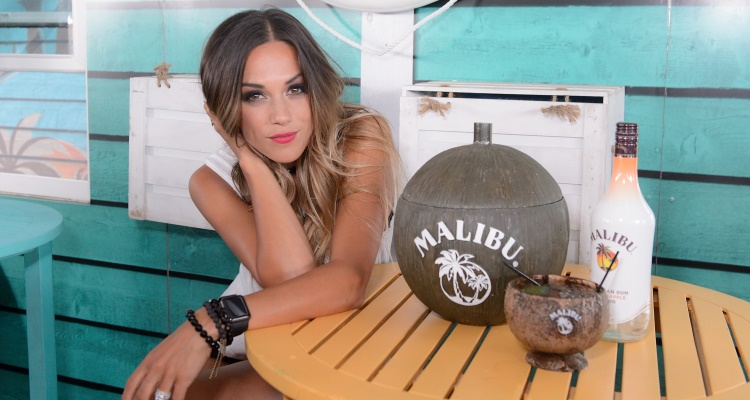 After Jana Kramer’s told the world her secret on last night’s Dancing With the Stars, many have been curious to know more about the star’s story and have been searching the Internet for terms such as “Jana Kramer attempted murder,” “Jana Kramer DWTS,” and “Jana Kramer net worth.” If you’re still looking for information on Jana Kramer’s husband and her abusive past, then have a look at our Jana Kramer wiki.

Recently, Kramer revealed that her first husband, Michael Gambino, used to abuse her repeatedly and she kept it a secret. The DWTS contestant opened up to People magazine about her abusive relationship. The couple met when Kramer was a young actress, just starting out in the business and Gambino was 17 years older than her.

“He’d come home at 3 o’clock in the morning and pick me up out of bed, throw me onto the ground and start yelling and hitting,” said Kramer. “Then, the next morning he’d be like, ‘Hey, baby,’ as if nothing had happened.”

Kramer kept the abuse a secret from all of her friends and family and there were even times when Gambino threatened to kill her. He was also charged with attempted murder and after spending several years in prison, he killed himself, shortly after being released.

Some may not remember, but the 32-year-old singer and actress has been married three times. She married Gambino in 2004, then she wed actor Johnathon Schaech in 2010, and then NFL football player, Mike Caussin in 2015. Kramer’s first two husbands were quite a few years older than her. Shortly after Kramer’s reveal, Caussin apologized for cheating on his wife. The two met on Twitter and separated soon after, due to his infidelities.

Although Kramer’s marriage to Caussin wasn’t perfect, there’s one good thing that she got out of it: Jana Kramer’s daughter, 9-month-old, Jolie. After her performance on DWTS, Kramer ran over to be with her daughter and has stated that she doesn’t want Jolie to go through her horrific experience. She credits Jolie for making her as strong as she is today, something she never thought was possible.

Kramer’s most notable acting role is Alex Dupre from the hit WB show, One Tree Hill. She appeared on the show as a regular character from seasons 7 to 9, totaling 43 episodes. She has also guest starred on hit shows like Grey’s Anatomy and 90210. And before Kramer added dancing to her resume, she sings as well! She’s definitely known for the hit single, “Why Ya Wanna” and she won the award for Top New Female Artist at the 2013 American Country Music Awards. There’s a good chance you’ve heard Jana Kramer’s songs back in the day on the radio or still watch the music videos online.