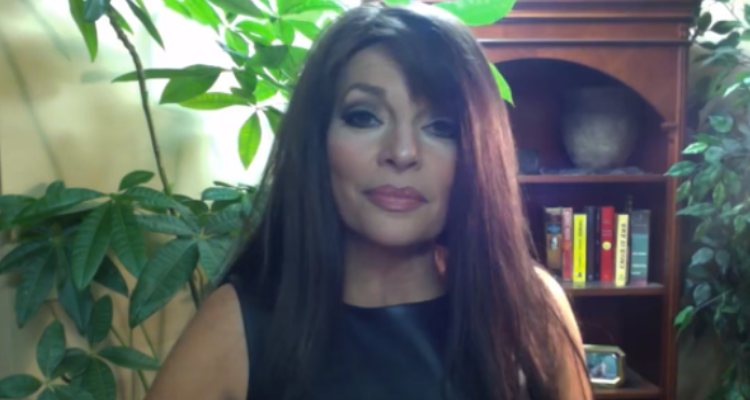 Jan Morgan, now known as the “Muslim Free” gun range owner, has announced that she’s running for Governor of Arkansas. Many are up in arms about her discriminative stance but she does have supporters on her side. Would you vote Jan Morgan for governor? If you wan to learn more about her, then have a look at our Jan Morgan wiki.

Who is Jan Morgan of Arkansas?

Jan Morgan’s age is unknown but we do know she lives in Arkansas and has described herself as a “born again Christian, a genetically conservative wife, mother, small business owner [and] certified firearms instructor.” She was also an award-winning investigative broadcast journalist for 24 years and used TV and the Internet to expose fraud and abusive governments. According to her website, her work has appeared in Breitbart, The Daily Caller, Patriot Update, and more.

Morgan is affectionately referred to as the “1st Lady of the 2nd Amendment” for her years of fighting for 2nd Amendment rights and speaking on the issues in over 25 states. She’s also a recurring guest on Fox News as an analyst and 2nd Amendment expert.

Morgan rose to fame for her viral speech of RINOs (Republican In Name Only) in the House Judiciary. According to her website, Morgan is a state police and NRA certified firearms instructor, a Certified Range Safety Officer, and an owner of her own gun range. Her gun range is also known for being a “Muslim Free Zone,” as she has been reported saying. “Why would I hand a loaded gun to a Muslim and allow him to shoot lethal weapons next to people his Koran commands him to kill?” she wrote in a post on her personal website.

In 2015, she turned away a father and son who explained that they were Hindu, not Muslim, but were still told to leave her business. In a post, she explained why her gun range became a Muslim-free place.

“1) The Koran (which I have read and studied thoroughly) and (which muslims align themselves with), contains 109 verses commanding hate, murder and terror against all human beings who refuse to submit or convert to Islam,” Morgan wrote in her post, before adding the following, in bolded letters: “Since I have no way of discerning which muslims will or will not kill in the name of their religion and the commands in their koran, I choose to err on the side of caution for the safety of my patrons, just as I would anyone else who aligns himself with an organization that commands him to commit crimes against innocent people. [sic]”

Morgan is campaigning against current Arkansas Governor Asa Hutchinson, but she believes he’s another RINO and wants the power to revert back to the people.

“I am committed to fight for you, but I can only do so much from the position of citizen activist,” she said in her campaign video. “If you want me to be your voice, I need a better position to fight from. Strategically speaking, that would be the governors seat.”

Jan Morgan is already receiving support from fellow Republicans and she’s already being dubbed “Mini Trump” due to her political stance and personal beliefs. If she wins against Hutchinson, she would be the first female governor in Arkansas’ history.