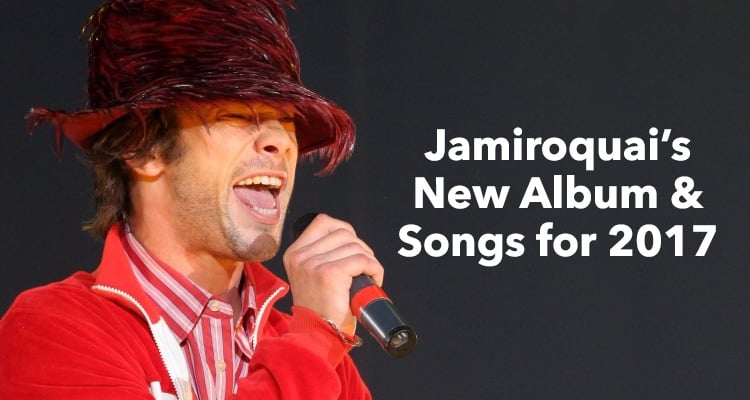 It looks like Jamiroquai’s new album is 2017 ready after all. The British jazz-funk band haven’t released any new songs or music in seven years, but that has all changed with their newest album, Automaton. But will Jamiroquai’s new songs be 2017’s latest smash hit?

Jamiroquai’s upcoming album is 2017’s latest musical reveal and it’s not a rumor! It’s been too long since the jazz-punk band put out an album, but now the wait is finally over. Fans have been waiting years for Jamiroquai’s new songs and the news couldn’t have come at a better time. With everything going on in politics, it’s the perfect time for fans to escape to the sounds of  Jamiroquai’s new music.

Jamiroquai’s new album is yet another surprise reveal in the music industry and it seems to be a trend that’s picking up steam for this year. We’ve heard about so many album releases from artists that we just can’t keep up! This year is definitely the year of music and the Billboard charts are going to be full of new releases. So, in order to get you in the know with all things Jamiroquai, we have everything you need to know about the band’s new album release.

You may not have heard of them, but the band has been making hit music since the 1990s! Whether you’ve heard their music in movies, in concert, or on the radio, the jazz-punk band has been around for decades, inspiring fans. The popular band is fronted by lead singer Jay Kay, who has been regarded as one of the pioneers of the acid jazz movement. Other members include Stuart Zender, Paul Turner, and more. The original group came into formation back in 1992, when they released their debut single, “When You Gonna Learn,” and they signed with Sony Entertainment. 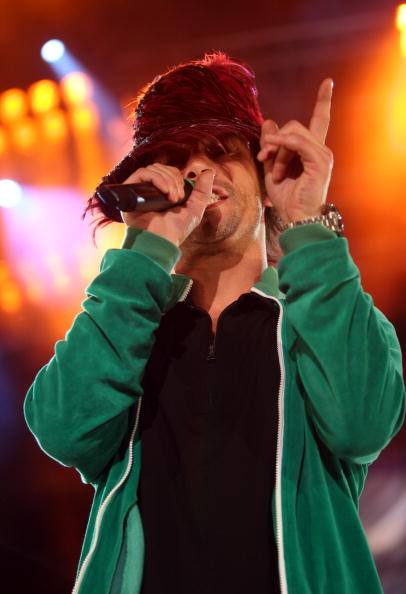 The funny thing is, they haven’t released an album since 2010’s Rock Dust Light Star, and they have been on hiatus ever since. However, there’s no denying those ’90s Jamiroquai jams were once being played on repeat for their fun lyrics and jazzy influence. They have changed members since they started, but have remained true to their music ever since.

Jamiroquai won four awards at the 1997 MTV Video Music Awards and a Grammy Award for their hit track, “Virtual Insanity.” The London, England-based band has sold more than 26 million albums worldwide. Now, after a break of seven years, the band is back to give their fans what they have wanted for so long.

When Will the New Album Be Ready?

After the news broke and the teaser video was released online, fans had only one question: When is Jamiroquai’s new album going to be ready? The band took to social media to tease about the new album, and the news was well-received by their devoted followers. So far, there’s no exact date, but rumors have been circulating about the 13-song album being released in a matter of months. 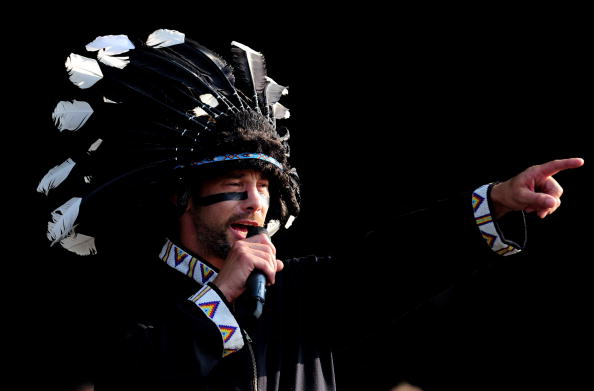 The band will head all over Europe to spread their love of music and, although there haven’t been any in-depth tour details, fans are hoping that Jamiroquai will release a surprise teaser from their upcoming new album. If there’s one thing that this year has taught us, it’s that anything is possible! But for now, fans will have to be patient and help sell out those tickets.