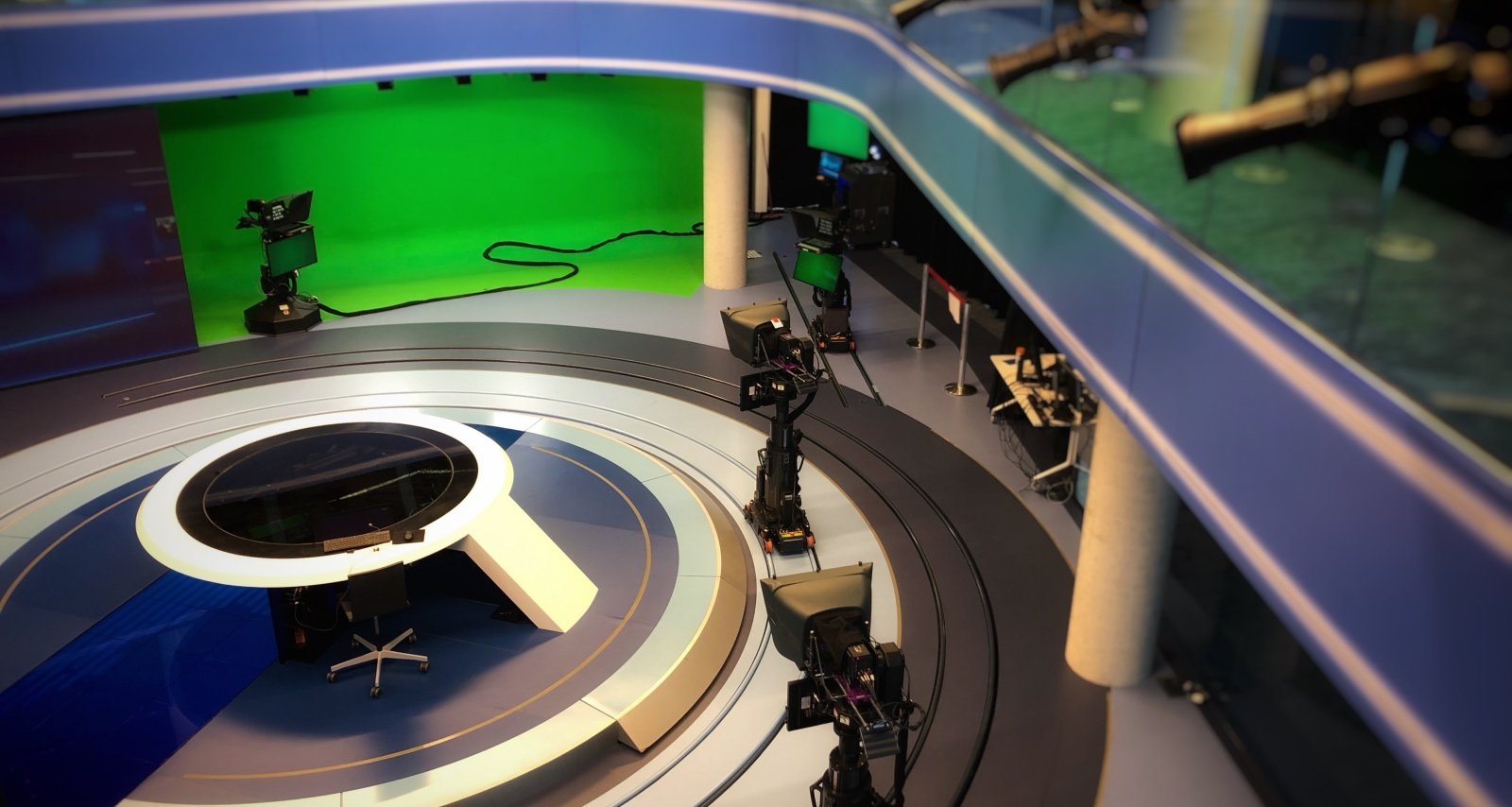 Young and aspiring journalists look up to Jamie Yuccas for good reason. Within two decades, she worked her way up from producer’s assistant at a local affiliate, to anchoring broadcasts in medium-sized markets, to her current job as a CBS News L.A. correspondent. She has covered national and international news like weather disasters and the Olympics. Prior to that, her work at affiliate stations got attention on the national level, and that is the kind of credibility and skill budding journalists aspire towards. Her background is worth noting in this Jamie Yuccas wiki.

Jamie Yuccas was born on August 3, 1982, and hails from Minnesota. She is one of two children born to Karen Yuccas.

Jamie’s brother, John Yuccas, is a professional photographer based in Minneapolis. He previously worked at Starkey where Jamie’s ex-husband is also employed.

The Yuccas family moved to Maple Grove when Jamie was in eighth grade and she attended Maple Grove High School. It was there that she decided she wanted to pursue a career in journalism.

Besides the encouragement of her high school English teacher, it was participating in the school newspaper, The Harbinger, that cemented her career choice. It led her to study broadcast journalism at the University of Minnesota – Twin Cities.

Yuccas was initially seeking experience in print media, but her professors encouraged her to apply for a broadcast internship. That led to her starting her first day as a weather intern at WCCO on September 11, 2001.

“Watching the news unfold that day, seeing how pictures could be put to words to make the greatest impact on the story really solidified my choice on working in broadcast journalism,” Yuccas recalled.

After her internship ended, WCCO hired her as a producer’s assistant. When she graduated in 2003 with a BA in journalism and experience from WCCO, she got a job at KTTC in Rochester. She anchored the weekend broadcasts for a year and a half.

She moved to Florida the following year, where she was an anchor on Fort Myers’ WBBH from 2004 to 2011. Just when Yuccas thought of setting roots in the Sunshine State, a WCCO news director who remembered her from her producer’s assistant days called her with a job offer.

So Yuccas returned to her old stomping grounds in 2011. In the four years she anchored broadcasts on WCCO, she quickly became a popular personality for Minneapolis locals.

During that time she not only picked up awards, but was gaining recognition at the parent company, CBS. She pitched ideas to CBS and also did national coverage for them, a rare opportunity for an affiliate’s reporter.

Unsurprisingly, that led to a job at CBS in 2015. She started in New York and is currently in Los Angeles, reporting on the national platform as a correspondent.

Jamie Yuccas was previously married to John Sheehan, reportedly from 2007 to 2017. Sheehan is based in New York where he works for Starkey.

Yuccas moved on and was reportedly dating a pilot named Bobby Maslar. They were also reportedly engaged.

However, her supposed fiancé is missing from her current social media activity, indicating a breakup. And it appears that Yuccas has someone new in her life.

Recently, Yuccas revealed that Gayle King heard of her breakup last year. The CBS News maven checked on Yuccas and was also supportive of her new relationship. Since Yuccas revealed her friendship with Gayle King, her Instagram followers are in awe of their #FriendshipGoals.