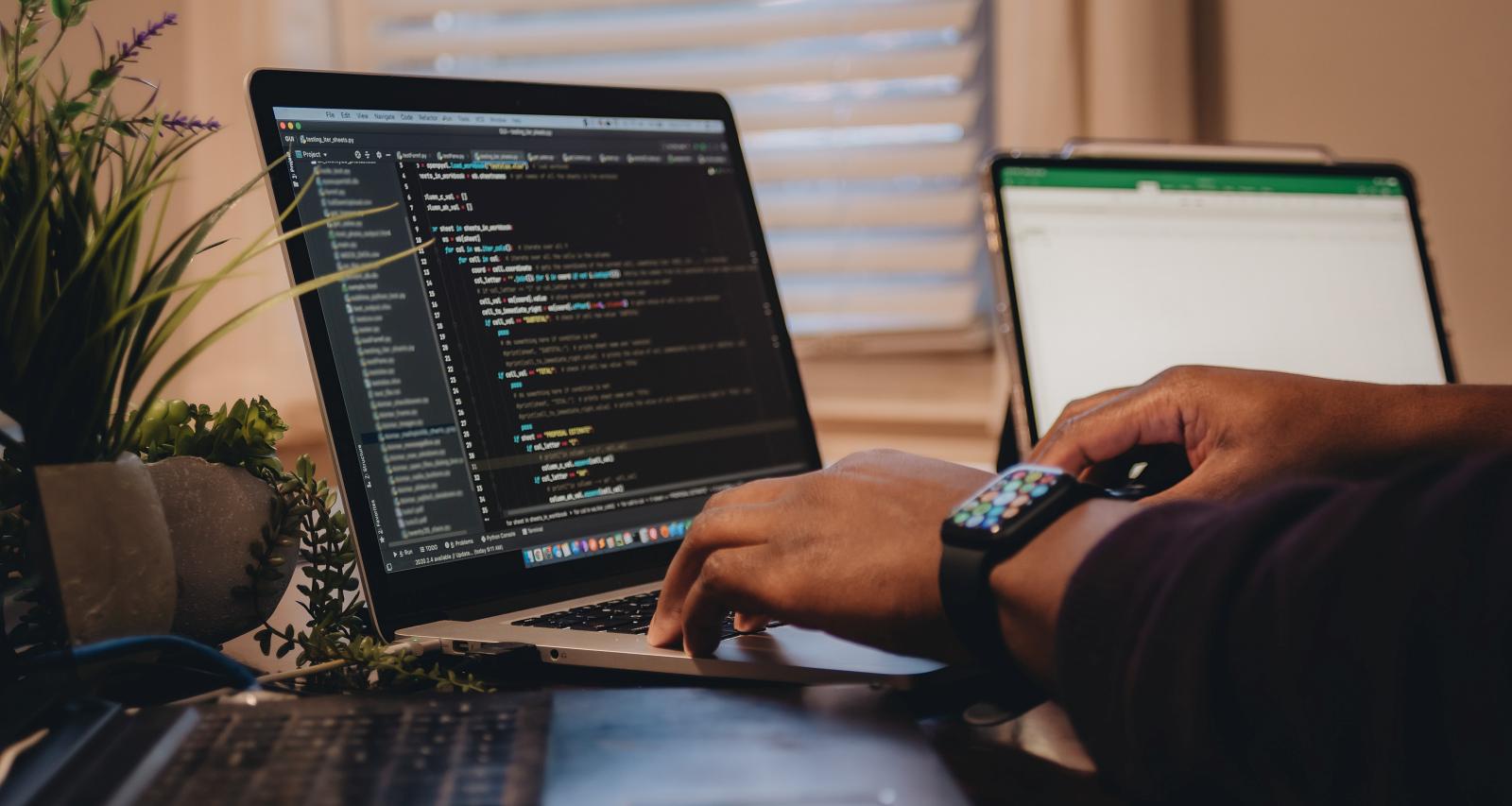 As Married at First Sight season 13 comes to a close, fans are looking back at some of the Lifetime show’s surprise couples. When Elizabeth Bice was matched with Jamie Thompson in season 9, fans were sure this volatile couple would not last. However, on Decision Day, they chose to continue their marriage, and remain one of MAFS’ success stories. While Bice is running a successful YouTube channel, Thompson is a little more low-key while occasionally featuring on her channel. It makes MAFS fans ask, what happened to Jamie Thompson and where is he now? We reveal more about Elizabeth Bice’s husband and their relationship in Jamie Thompson’s wiki.

Jamie Thompson was born on November 23, 1985, and hails from South Carolina. He lived in Lexington, Greenville, and Hilton Head Island before moving to his current location of Santa Barbara, California.

Jamie has at least one brother, Andrew Thompson, and one sister, Julie Thompson. Their father, James Thompson, married their stepmother, a retired nurse named Barb Marsh Thompson, in 2010. James was part of a musical group in the ‘80s and jokes that he performed with roughly half the musicians in South Carolina over two decades.

Jamie Thompson earned a BA in economics from the University of South Carolina in 2008. While still in college, he also worked in sales at a menswear store for almost four years.

After graduation, he worked as an auditor/analyst for Resurgent Capital Services in Greenville for almost two years. He later went to graduate school and earned his MBA from the Darla Moore School of Business at U of SC in 2015.

While securing his master’s degree, Thompson had various roles in the tech industry. He was a database/application specialist and web developer for four years. Around this time, Thompson lived in Charlotte, North Carolina, where he was an engineer for Bank of America’s web development team following his post-grad studies.

He’s been based in California since 2019 and is currently a senior technical consultant for Box.

When fans of Married at First Sight were introduced to Elizabeth Bice and Jamie Thompson on season 9 of the Lifetime show, needless to say they were sure this couple wouldn’t last beyond the show. They met at the altar in 2019 in North Carolina and were polarizing from the start, often locking horns in explosive fights.

The married on March 23, 2019, and were arguing right from the honeymoon. When they got home, their arguments only seemed to get worse.

Despite what viewers assumed and against all odds, Thompson and Bice have made their relationship work through the highs and lows and are still going strong. Bice is keeping up her YouTuber status and Thompson is still in the tech business.

When the pandemic sent businesses in San Francisco into lockdown, the couple moved to a larger place in Santa Barbara. They contracted and recovered from COVID-19 together. Bice told outlets that spending quarantine together has brought them even closer.