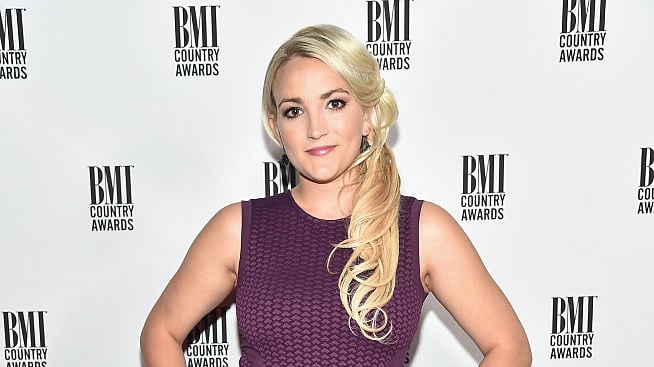 According to recent reports, Jamie Lynn Spears’ daughter, Maddie was seriously injured in an ATV-related crash. Even though she’s an actress and singer, not everyone knows about Britney Spears’ sister, 25-year-old Jamie Lynn Spears. Now, with all the news surrounding her daughter Maddie’s ATV accident, everyone wants to know more about Jamie Lynn and the details of the accident.

Jamie Lynn Marie Spears was born on April 4, 1991 in McComb, Mississippi and was raised in the small town of Kentwood, Louisiana. Her father, Jamie Sr. is a building contractor and her mother, Lynne is a grade school teacher. In addition to her older, more famous sister Britney, she has an older brother named Bryan, born in 1977. The name “Jamie” also runs in the Spears family and is also the name of her husband. 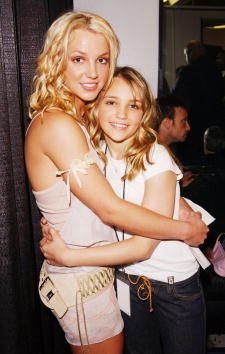 When Jamie Lynn was still a baby, she moved to New York City with her mother and older sister, in order to help Britney build her music career. Spoiler alert: The move to the city paid off! In the late 1990s, Jamie Lynn was interested in following in her sister’s footsteps, but decided to choose acting instead.

In 2002, she made a brief appearance in Crossroads, as a younger version of her sister’s character, Lucy. She also joined the Nickelodeon comedy show, All That for two seasons. Not surprisingly, many still think that Jamie Lynn Spears and Disney Channel were partners, but her affiliation was always with Nickelodeon. In the summer of 2004, Jamie Lynn left All That, to star in her very own hit TV show, Zoey 101. Jamie Lynn played Zoey brooks, a student who was attending a formerly all-boys school in California. She also co-wrote and sang the shows’ theme song, the first of many songs of Jamie Lynn Spears’ music. She’s now a country music writer and singer, and released her album, The Journey back in 2014. 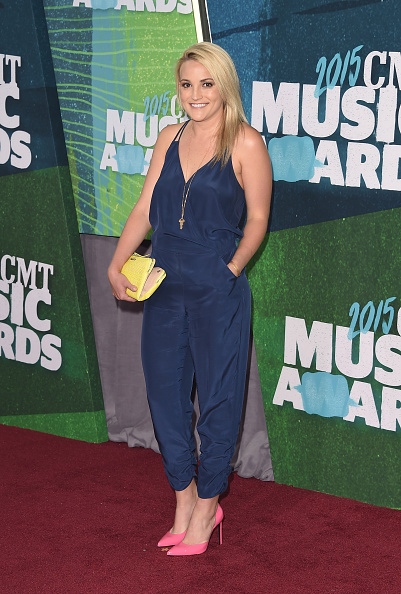 In 2007, Jamie Lynn told OK! magazine that she was pregnant by her then-boyfriend, Casey Aldridge, whom she met at church. Since Jamie Lynn was 16 at the time, the story brought on controversy for the young star and attracted unwanted media attention. Jamie Lynn gave birth to Maddie Briann Aldridge on June 19, 2008. OK! paid $1.0 million for the exclusive photos of the first baby pictures. Casey and Jamie Lynn were engaged but then split up. Jamie Lynn married Watson in 2014. Jamie Lynn and Casey still keep in contact and co-parent their daughter, along with Watson. After the scandal, Jamie Lynn stepped out of public life for years until she was ready to return.

In Jamie Lynn’s TV special: Jamie Lynn Spears: When the Lights Go Out, the actress talks about her experience when she first found out she was pregnant. She was 16 at a BP gas station in Kentwood and her friends suggested she take a test.

“When I became pregnant my world came crashing down,” Jamie Lynn said as she wiped away tears on the show, Jamie Lynn Spears: When the Lights Go Out. “We decided to get our friend to go and buy a pregnancy test. We stopped to get gas and she was like ‘Just go and take the test real quick.’ We didn’t want to do it at home, so I went in the BP and I took a pregnancy test.”

“I sat on the thing and we were sat there looking and my friend looks down and she freaks out and I was like ‘What? What? What?’ and the test was positive and I was pregnant.”

On Jamie Lynn’s Louisiana property, her 8-year-old daughter Maddie was driving an ATV. According to a statement from the Tangipahoa Parish Sheriff, Daniel Edwards, Maddie swerved trying to avoid a ditch, and she flipped the ATV into a pond. Maddie was trapped underwater and was unconscious for several minutes before first responders arrived at the scene. Reportedly, Jamie Lynn wasn’t with her daughter during the accident and there was a hunting expedition at the same time. Many on social media are wondering why Maddie was on an ATV at her age and what kind of supervision she was under, if any at all. Maddie is now in stable but critical condition. 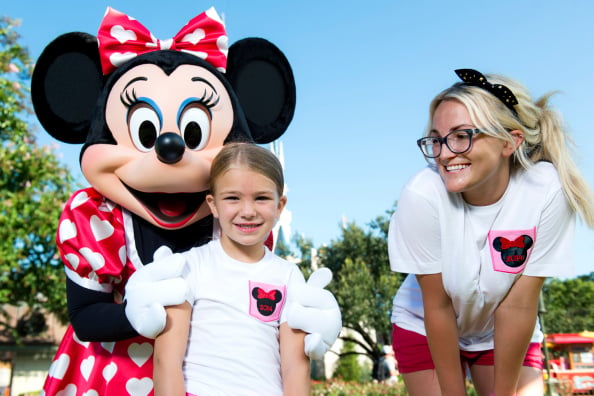 Pop star and aunt, Britney, took to Instagram to ask her millions of fans to pray for her niece, in order to help her get better.

“Need all the wishes and prayers for my niece,” Britney wrote.

Fans did just that and gave the Spears family and the Glory singer more prayers and sympathetic messages than you could count. Britney fans never disappoint!

‪Need all the wishes and prayers for my niece ?‬