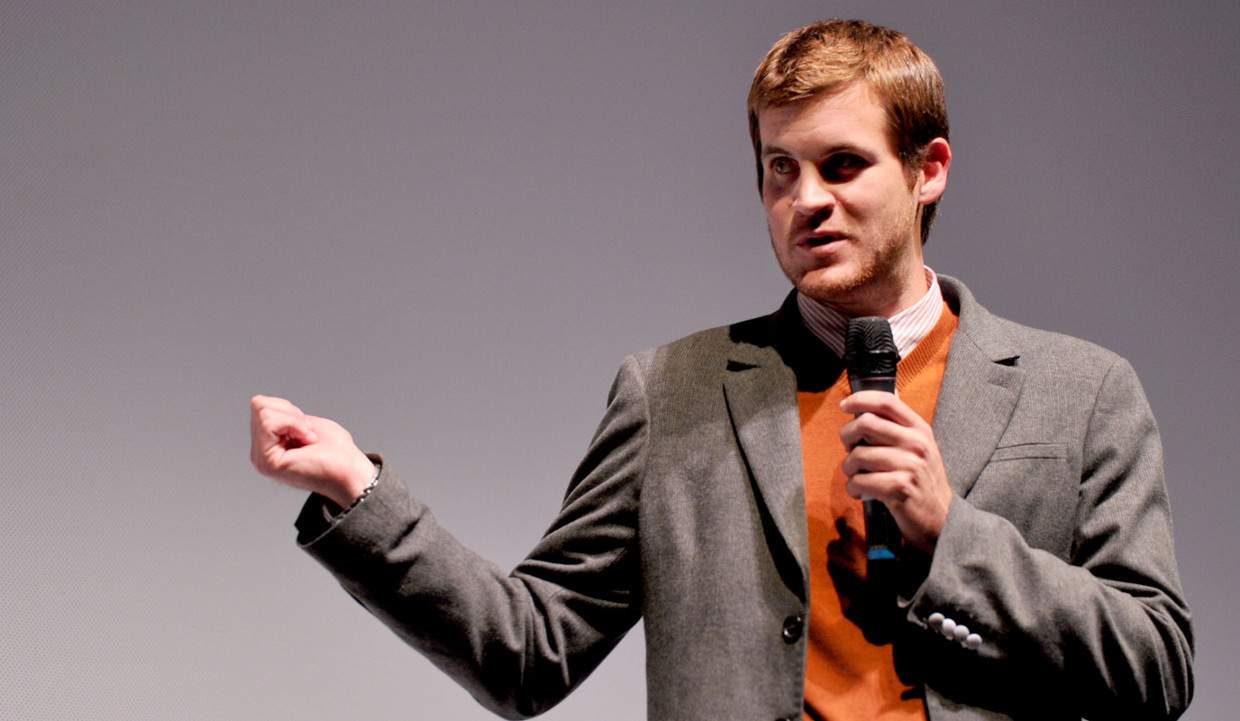 Jamie Linden may be known as Oscar nominee Rachel McAdams’ boyfriend, but Linden has some impressive credits of his own.

As a screenwriter, Linden worked with some of the industry’s biggest names. He even dated another famous actress in the past.

We have everything you need to know about the screenwriter, right here, with details from Jamie Linden’s wiki.

Linden graduated with a communications degree from Florida State University in 2001. He majored in media production and marketing.

After graduating from college, he and three of his friends made their way to Hollywood, California with tickets for the game show, The Price Is Right. Linden scored a spot on the show and won $5,000 and a Tuscan wine server cart as his prize.

The money from the show helped him to stay in California. He applied for grad school and worked on his first film script.

Before getting his big break as a screenwriter, Linden worked at Mirage Enterprises. While there, he assisted film directors Sydney Pollack and Anthony Minghella.

Jamie Linden’s career as a writer took off with the 2006 film, We Are Marshall, which featured Matthew McConaughey.

The screenwriter was “obsessed” with the story of the Marshall University football team’s tragic plane crash that killed most of the team. Warner Bros. bought his script, and Joseph McGinty Nichol directed the film.

Linden went on to write scripts for films like Dear John in 2010, Channing Tatum’s 10 Years in 2011, and Money Monster in 2016, starring George Clooney and Julia Roberts. He also ventured into directing with 10 Years.

“I’m only interested in directing as an extension to writing, in that capacity, it’s fantastic when you’re able to maintain control all the way throughout into post-production. It’s also completely exhausting,” said Linden.

McAdams is not the first actress Linden dated. He was previously in a relationship with Zooey Deschanel between 2012 and 2014.

Reports of Rachel McAdams and Jamie Linden dating first surfaced in April 2016, and the couple maintained a low profile throughout their relationship. They still haven’t been photographed together on the red carpet.

McAdams didn’t appear at the Wednesday premiere of her new movie, Game Night. A photo of her at a Toronto airport showed McAdams in a loose-fitting jacket.

According to E! News, neither McAdams nor her rep confirmed the news. However, multiple sources revealed her pregnancy news.

McAdams spoke about starting a family in the past. She told People in 2009 that “having a few [kids] would be great” and said that she is “looking forward to it someday.”

The actress also spoke about her mother and said, “My mom is a great inspiration to me. She’s a nurse and very nurturing and gentle. She lets me be who I am. Hopefully, I can take on those qualities and be as great as her.”

We are so excited to hear about Rachel McAdams and Jamie Linden’s baby news, and could not be happier for the couple!